🇨🇰 Following on from Blogs 1375 and 1376 I depict here the complete set of 12 individual stamps inscribed 'Cook Islands' which were issued during 2018 on the subject of Birds of Prey.
In a comment at the end of Blog 1375 Chris De Haer raised the question as to whether these do actually originate with Philatelic Collector Inc or whether they are bogus stamps originating from an illegal source in Russia. The answer is supplied by the excellent Bird Stamps Blog which has contacted  Philatelic Collector Inc. which has confirmed that these are indeed 'official' issues and that they will be featured in the company's next 'new issue bulletin'.
The issues are said to have been released at post offices but apparently the company was 'surprised' to 'see them on the market already.'
Bird Stamps Blog finishes with this sentence, "Intriguingly and worryingly, PCi also informed me that this issue is expected to be part of a larger collection of 'Birds of the world' that is expected to be ongoing".
The total face value of this set of 12 stamps is $36.40c which is equivalent to £19.04p which means that the one-of-each collector will face a bill of almost £60 if he or she wishes to buy the set and 3 miniature sheets. Rating:- 0. 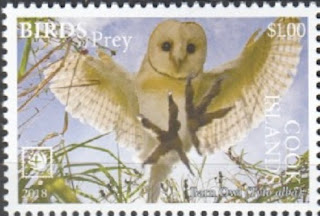 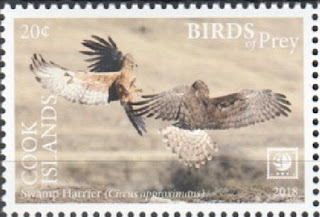 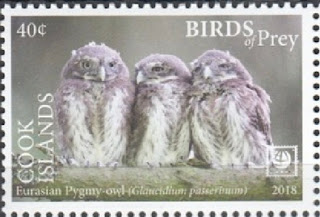 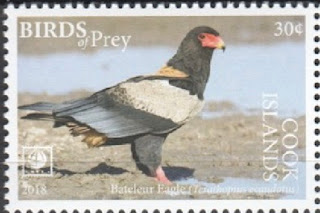 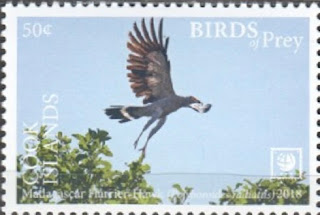 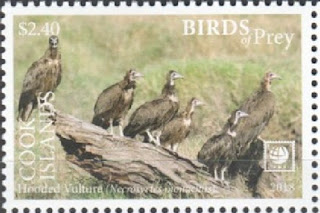 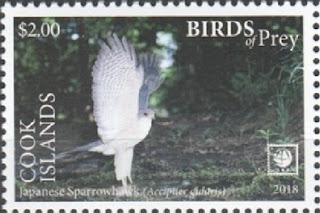 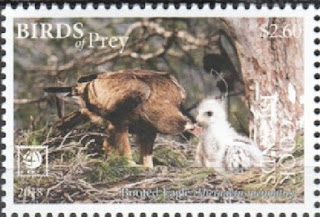 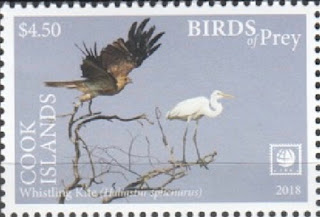 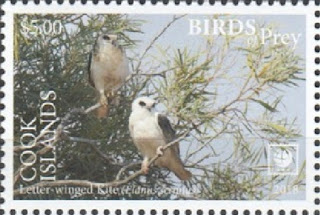 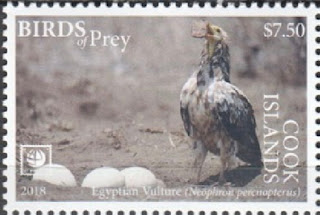 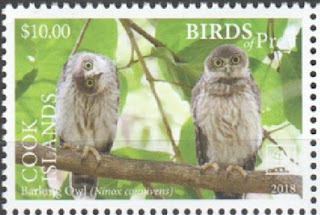