🇬🇧 Royal Mail has published its new issue programme for 2019 on its website:- 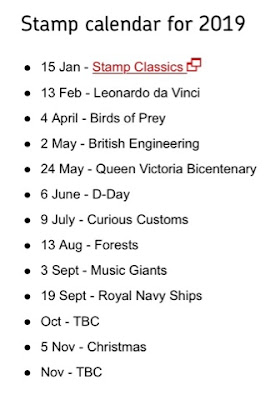 So, 13 issues and their release dates are indicated along with 2 of those dreaded To Be Confirmed issues in October and November about which I haven't the will nor energy to speculate. But is there really to be no new issue in March? Or is a space held back in March for an issue linked to that which may not be named - an issue tied in some way to BREXIT?
The Da Vinci issue we know is made up of 12 1st Class rate stamps which feature drawings from the Royal collection which will be displayed in various art galleries around Britain. The featured artwork will be:- The skull sectioned, A sprig of guelder rose, Studies of cats, A star-of-Bethlehem and other plants, The anatomy of the shoulder and foot, The head of Leda, The head of a bearded man, The skeleton, The head of St Philip, A woman in a landscape, A design for an equestrian monument, The fall of light on a face, Leonardo Da Vinci. 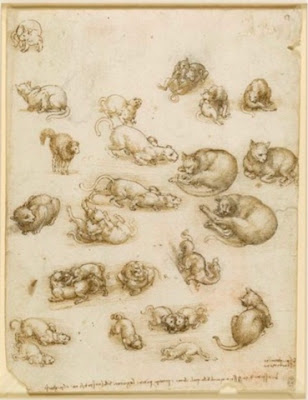 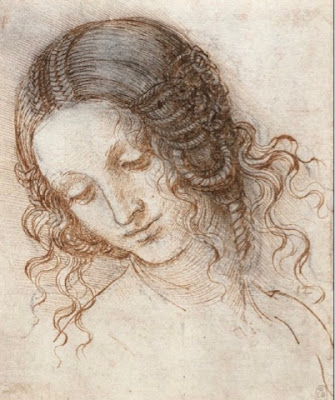 🇮🇲 The Isle Of Man Post Office has come up with a new dodge as a means of producing more stamps for little added cost - issue a set of stamps and then Issue it again using the same designs on machine-vended stamps. This gives you 20 stamps to sell to the completeist collector instead of 10 and so you increase your profits without adding much to design costs particularly if your design is nothing but a simple photograph with a bit of text and a tiny Queen's Head added to it.
So collectors will be able to buy a set of 10 gummed stamps on 12 February 2019 on the subject of Wildlife of Isle Of Man. The designs are based on the photographs of the local photographer Brian Liggins. The issue was designed by Isle Of Man Advertising and lithographed by Cartor and perforated 14. The cost of the set is £8.25p but additionally the set is reproduced on 10 'Variable Value Definitives' which the Philatelic Bureau is selling in the 52p value for a total cost of £5.20p. The total cost of the set is therefore £13.75p and with a £5.20 booklet of 10 different Self-adhesive stamps and a 'Self-adhesive pane' also sold for £5.20 we reach a final figure of £23.50p.
Let us not forget too that Isle Of Man Post Office have already issued 2 sets of stamps in January with a total face value of £16.50 so that by mid-February the greedy little philatelic service will hope to have exctracted a grand total of £40 exactly from one-of-everything collectors. Just 10 and a half months to go in 2019. Rating:- 0.
The stamp featuring a stonechat is said to be the Isle Of Man Post Office's contribution to the 2019 Europa omnibus issue which is on the subject of 'National Birds'. 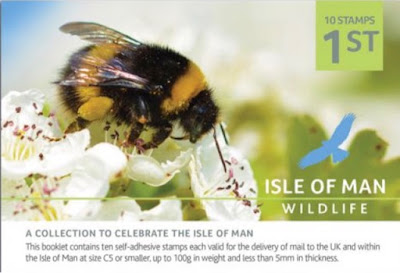 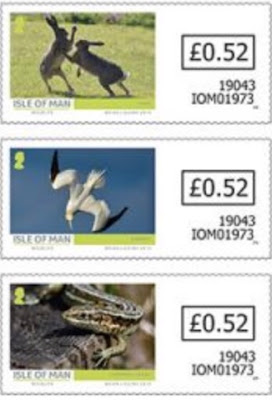 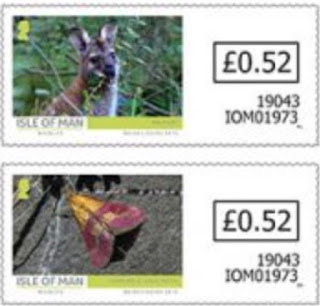 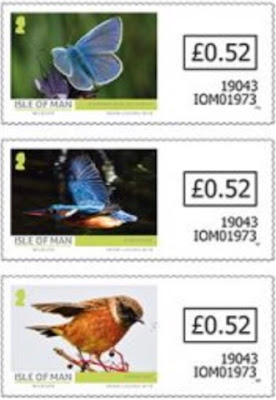 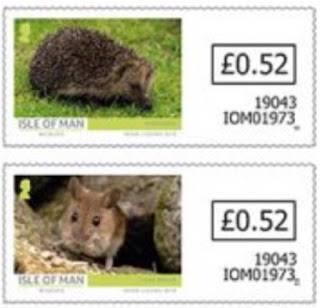