🇬🇬 The set of 8 stamps to be issued by Guernsey Post on 13 February 2019 which I mentioned in Blog 1367 to commemorate the architect John Wilson were designed by Mark Totty and lithographed by BPost and are depicted below. I think that these stamps would have been much more appealing if they had been printed in colour. 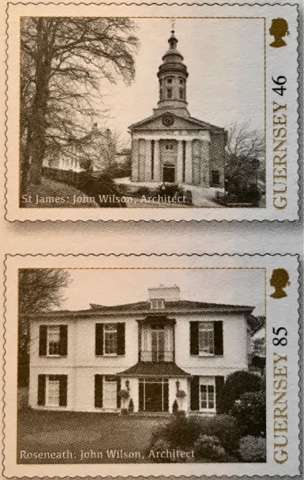 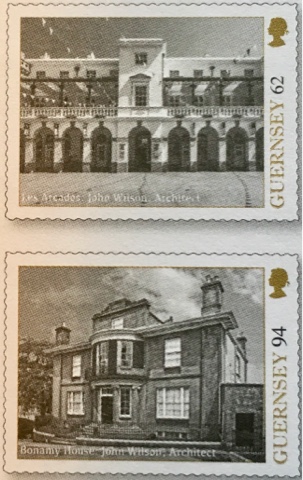 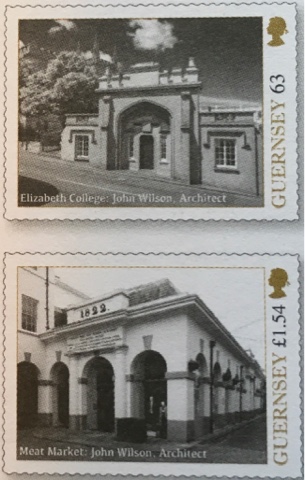 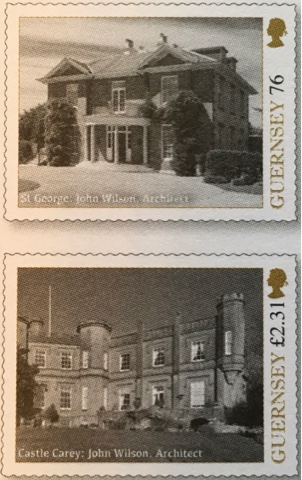 🇬🇧 New Royal Mail Post and Go stamps will be sold from The Postal Museum in London on 13 February 2019 to commemorate the 50th anniversary of the opening of the National Postal Museum by Queen Elizabeth II. The stamps will be dispensed from kiosk A001 and will be the Machin Head 50th anniversary stamps (all 6 types) and the Mail Coach design all with an additional inscription applied to them which reads 'The Postal Museum/NPM 50'.
Royal Mail will also issue the Stamps Classics miniature sheet which was originally released on 15 January 2019 with an additional inscription on 13 February at Spring Stampex 2019 in London. The item will be sold in a limited edition of 6,000. It seemed to me that similar items sold at previous Stampex exhibitions did not prove to be all that popular so I'm surprised that Royal Mail is planning to sell yet another one. Rating:- 0. 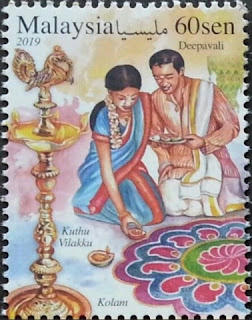 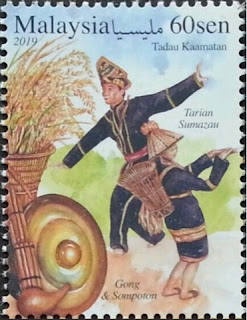 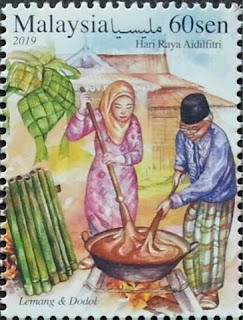 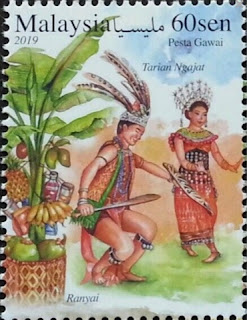 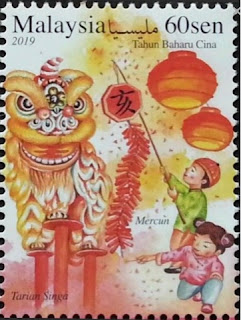