🇵🇳 Bounty Post, the postal service of Pitcairn Islands, issued a set of 4 stamps on 12 December 2018 on the subject of 'Pitcairn from the air'. This is a very attractive and colourful set. Rating:- ****. 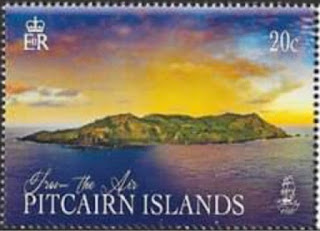 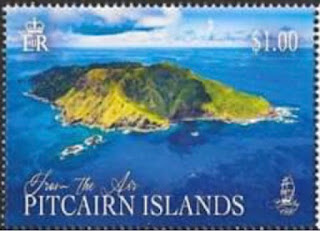 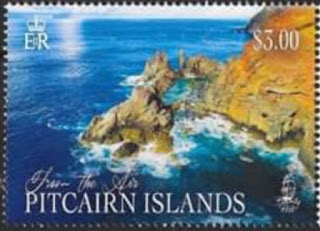 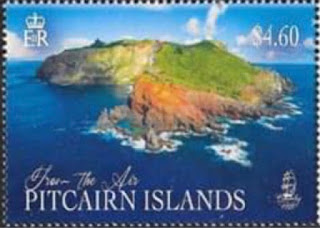 🇲🇾 The first issues of 2019 to be released by Pos Malaysia should be:- 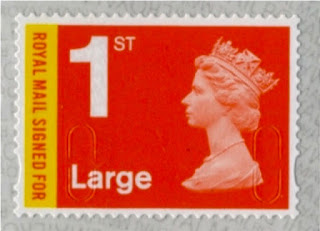 🇬🇧 Though I try to be as complete as possible with news of all the stamps coming from Commonwealth philatelic entities I generally do not touch on the constant flow of Machin Head definitives released by Royal Mail every year. There is really no reason for me to do so as the subject is fully and superbly covered by Ian Billings in his tour de force blog, Norvic Philatelics Blog. I find the Machin head definitives extremely confusing and hard to grapple with so long may Ian continue to unmuddy the waters on the subject even if he is not intending to handle and sell the items from the 2019 security code numbers onwards though he still has the 2018 code numbers and previously for sale.
In his Blog he has summarised the new Machin Head varieties of 2018 including the specialised subject of various phosphor colours which require an ultraviolet light to detect. My collection does not go as far as including such exquisitely specialised features so, excluding the phosphor varieties, it seems that Ian has identified that during 2018 there were 37 new Machin Head varities to add to one's collection and to the annual total of stamps issued by Royal Mail during the year. These stamps briefly are (but for full details visit the Norvic Philatelics Blog):-

All these were printed by Walsall Security Printers

🇮🇳 The final India Post My Stamp issues of 2018 are depicted below - they take the form of sheets of 12 identical stamps with attached labels sold at a premium above face value:- 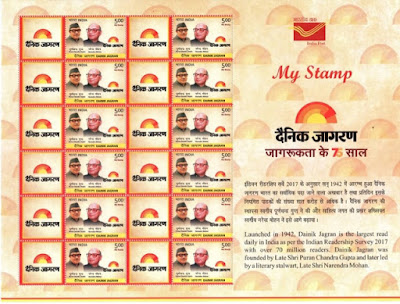 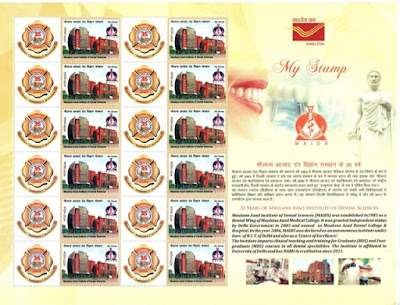 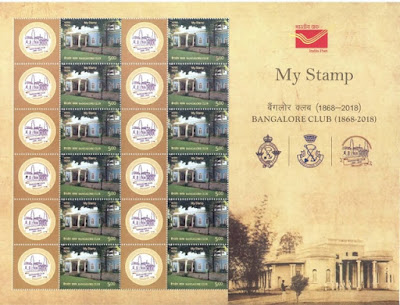 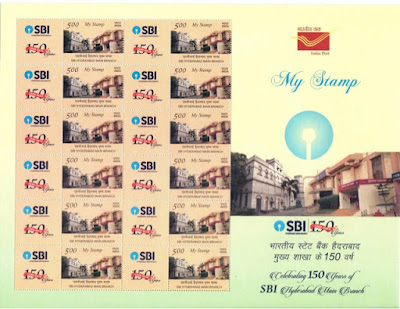 December 2018 - The red panda. This is one of my favourite stamps of the year. I can't resist pictures of cute animals. There's very few creatures more appealing than the red panda than, say, a labrador puppy! 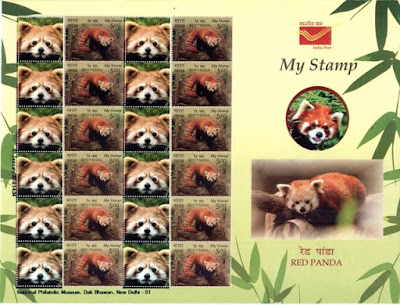