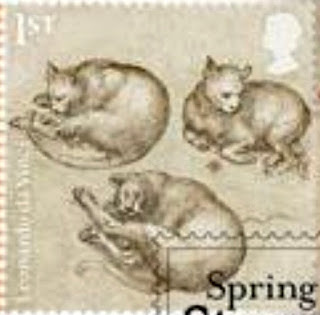 🇬🇧 Images of the Royal Mail set of 12 stamps commemorating the Death quincentenary of the Italian artist, Leonardo Da Vinci, which were detailed in Blog 1371 are now to be seen on the Buckingham Covers website. The stamps are interesting and attractive depicting as they do drawings from the collection belonging to Queen Elizabeth II which will be on display from 1 February 2019 in 12 museums spread across The United Kingdom. There will also be an expensive Prestige booklet of 4 panes, one of which will contain Machin Head definitives.
I shall justify to myself the collecting of this set by linking the set to the important nationwide exhibition rather than the commemoration of the death anniversary of a foreign artist, albeit an important one, in the year when Royal Mail claims that its stamp issues are commemorating the 'Best of British'. 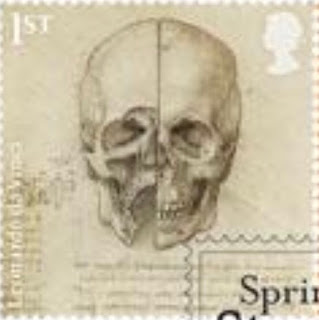 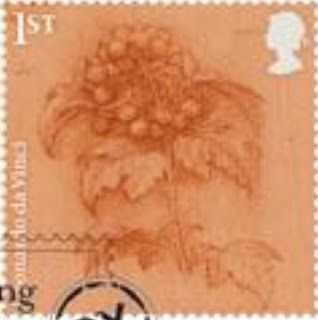 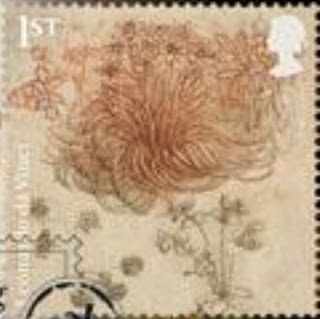 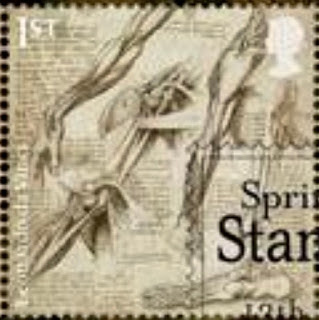 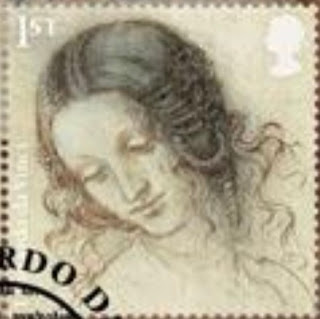 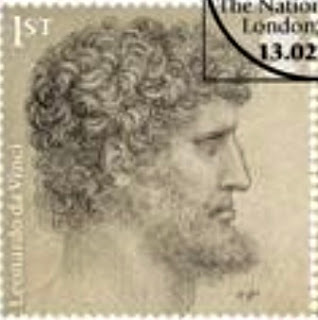 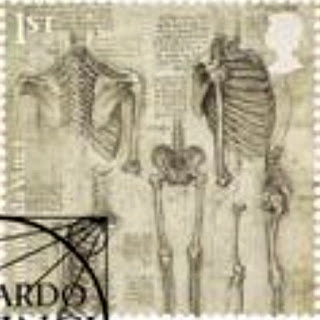 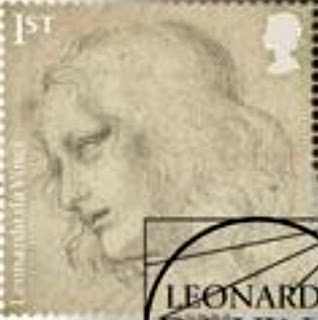 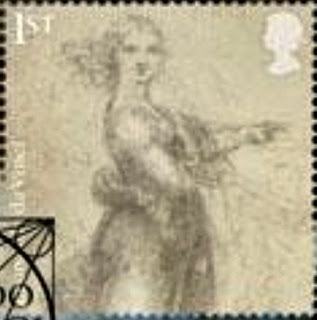 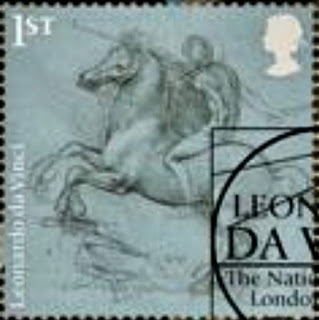 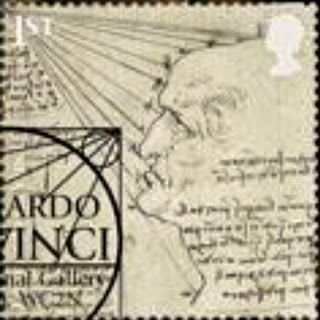 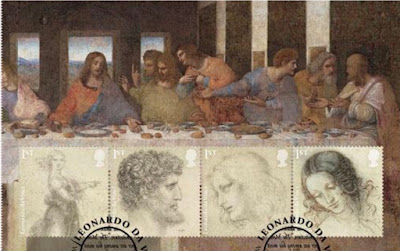 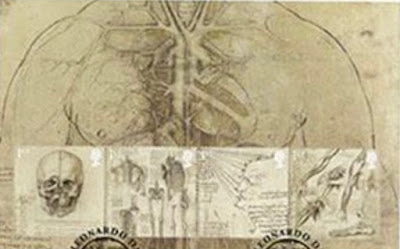 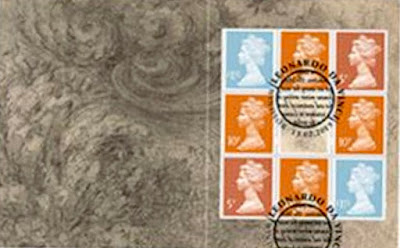 🇧🇩 The Bangladesh postal service has issued a single stamp to commemorate the hosting in Dhaka of the 14th HACGAM (Heads of Asian Coast Guard Agencies Meeting) from 23 to 27 October 2019. I assume that the stamp was released on the opening day of the conference - that is - 23 October 2018.  Rating:- ***. 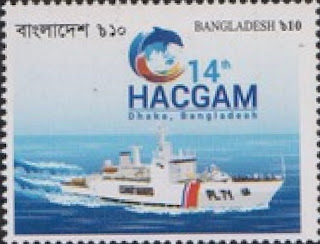 In Blog 1326 I illustrated a se-tenant pair of stamps overprinted to commemorate the Phila Bangla Dhaka 2018 exhibition which was held from 27 to 31 July 2018. The stamps were from a previously issued set of 4 stamps and indeed the other two values from the set were also similarly overprinted to commemorate the exhibition. I imagine that the date of issue was 27 July 2018. Rating:- **. 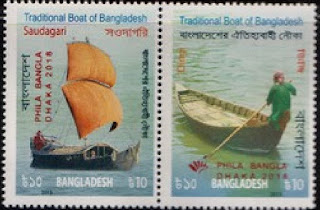 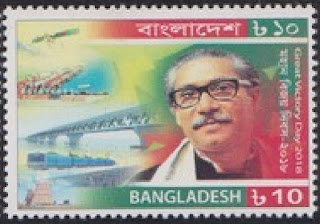 Finally a previously issued miniature sheet has been overprinted to commemorate the Dhaka Stamp Show which was held from 1 to 5 December 2018. As well as the exhibition logo the sheet also has the added inscription 'Bangladesh Provisional Overprints Study Circle'. I assume that the miniature sheet was released on the opening day of the exhibition - that is - 1 December 2018. Rating:- **. 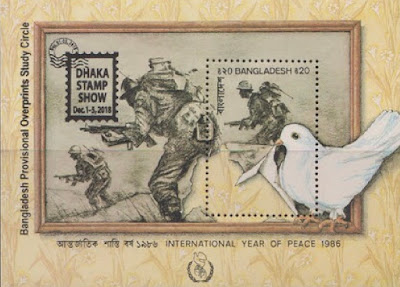