892.New Issues Galore From South Africa - The Bee And The Bee Eater.

🇿🇦The South African Post Office has had a number of new issues delayed from their scheduled issue dates (not for the first time) and has also given some details of what it plans to issue in 2017. A self-adhesive miniature sheet containing 4 different stamps was issued on 28 September 2016 to commemorate the hosting of the 17th Conference of Parties to the Convention of International Trade in Endangered Species (CITES) by South Africa in Johannesburg and it is a delightful item, featuring as it does, 4 different species of pangolin.

I am very keen on stamps which feature wildlife, particularly those which depict rare small mammals - such creatures are much less likely to find their way on to a stamp design than are birds or butterflies - so I very much like this set of pangolins.
The issue was designed by Thea Clemens and lithographed by La Poste with a total print quantity of 50000 sheets. Rating:- *****. 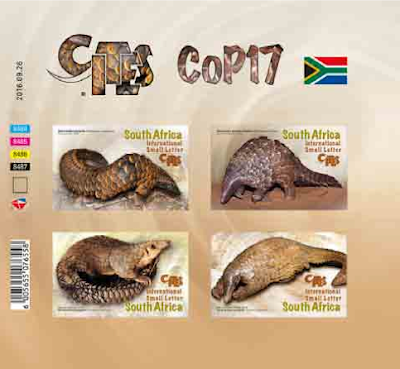 The following issues were not released until December 2016 but the intended dates of issue are given here:-
21October 2016 - South African Biospheres - 1 sheetlet of 6 different stamps. Designed by Hein Botha and lithographed by Southern Colour Print in a total of 15000 sheets and self-adhesive. Rating:- ****. 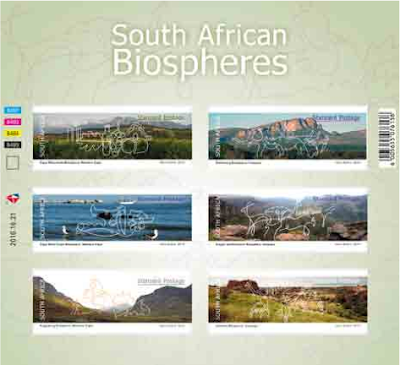 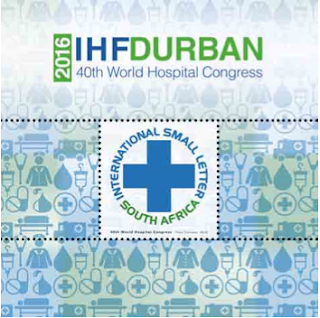 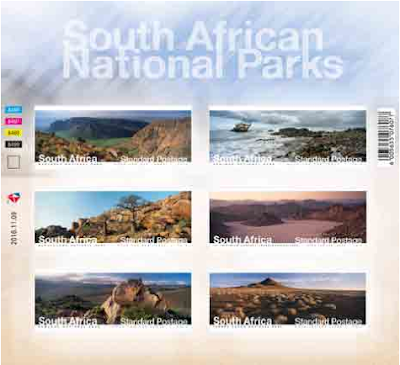 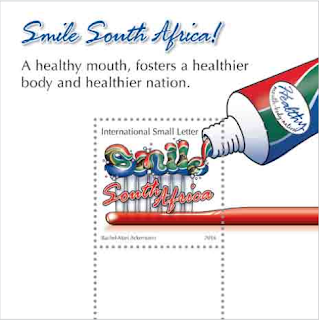 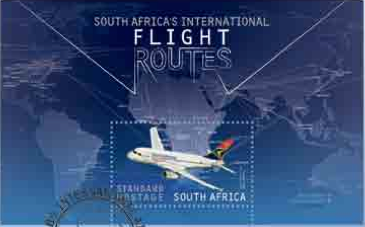 Has anyone who put this programme together seen the irony of issuing a set devoted to Bees, presumably to promote their conservation, along with a set of Birds stamps which feature of all things .... bee eaters?

🇸🇬 Singapore Post will issue 3 stamps on 6 January 2017 to commemorate the Lunar new year which is the Year of the Rooster. The issue which is in similar style to the sets of recent years was designed by Leo Teck Chong and lithographed by Southern Colour Print. The 2 lower values are perforated 13.5 while the $1.30 is perforated 14.5. I imagine that the 3 stamps will be accompanied by a "Collectors sheet" and a booklet of 10 x 1st local values in self-adhesive format but I have not yet seen any news which confirms that such items will be released. Rating:- *****. 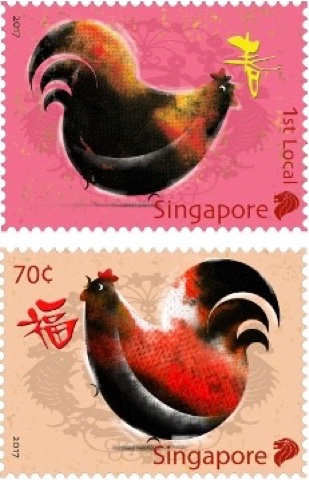 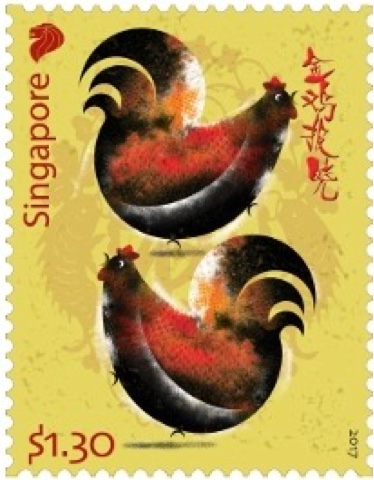