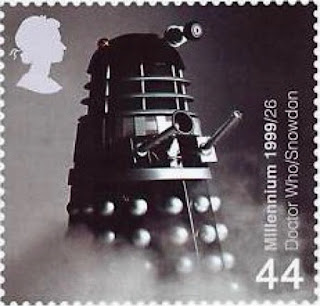 🇬🇧 The death at the age of 86 of the photographer and brother-in-law of The Queen, Lord Snowdon, has been announced. A photograph taken by him of a Dalek from the BBC television series, Dr. Who, provided one of the very few memorable designs to come out of the truly awful Royal Mail "Millenium" series of stamps issued from 1999 to 2000.
Lord Snowdon's work has appeared on other British stamps over the years. His photograph of Prince Charles and Lady Diana Spencer was used for the design of the pair of stamps, issued on 29 July
1981, which commemorated their wedding which brought Diana, Princess Of Wales into the royal family:- 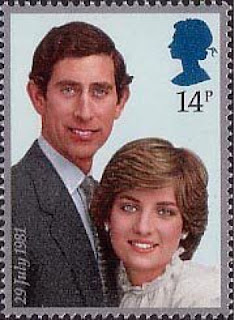 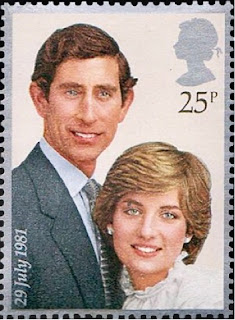 A Snowdon portrait of The Queen was used on one of a set of 5 stamps issued on 6 February 2002 which commemorated the Golden Jubilee of the Queen's accession to the throne:- 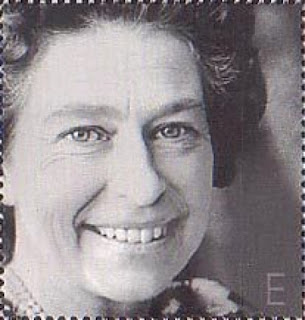 A new Snowdon photograph was also included in the self-adhesive miniature sheet which was issued on 16 October 2007 to commemorate the Diamond wedding anniversary of The Queen and The Duke of Edinburgh:- 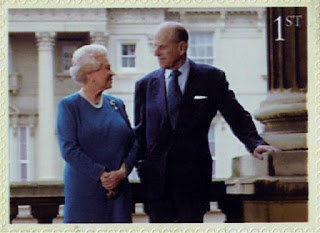 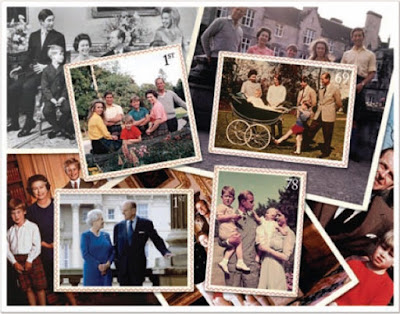 Lord Snowdon is worthy of being remembered by stamp collectors for his work which has been used on British stamps and his work will be recalled whenever a stamp collector turns to the relevant pages in his or her album on which these stamps are displayed.

🇯🇪 in Blog 857 I listed the new issues which Jersey Post plans to release in the first half of 2017. The issues planned for the remainder of 2017 are:-

Jersey Post is therefore planning to issue 15 new commemorative or definitive sets during 2017 plus 2 "Post and Go" issues plus other as yet undisclosed products such as Post and Go labels with additional inscriptions and "Commemorative sheets". Collectors will draw their own conclusions as to whether this is reasonable or not. Jersey is really quite a small territory to be putting out so many philatelic products in a single year.
Posted by White Knight at 06:40