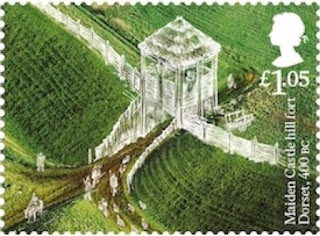 🇬🇧The Norvic Philatelics Blog has drawn attention to the latest Philatelic Bulletin which reveals that Royal Mail's 2017 programme of new issues will be made up of the following:- 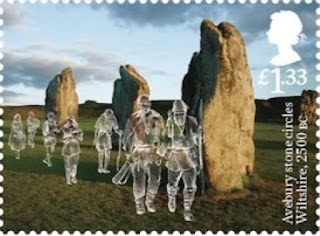 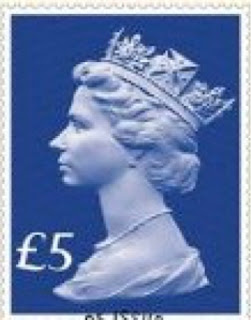 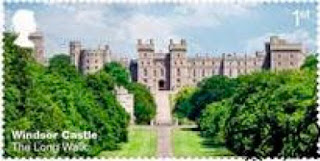 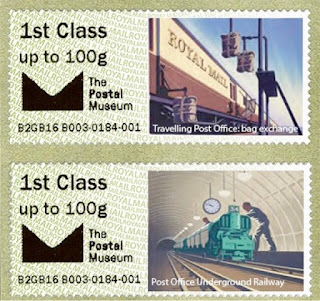 20 November 2017 - Platinum wedding anniversary of Queen Elizabeth II and The Duke Of Edinburgh.

According to my reckoning there appear to be 15 new basic commemorative issues - though some seem to commemorate very little - and again there is another one of those dreadful "Music giants" sets which will no doubt be on the subject of a group of what is now old men which will be an excuse to add in lots of sheetlets and miniature sheets and so on.
However I like the earliest issues of 2017 and hopefully things will not turn out to be as bad as this new issue programme seems to predict. There are 2 important Royal anniversaries both of which will be commemorated in different ways and the "Songbirds" issue will no doubt be popular. For collectors of "Machin Head" stamps it seems as though there will be a bonanza of issues during 2017 to commemorate the design's first usage on stamps 50 years ago.
This programme however looks excessive for collectors to bear but where there is money to be made Royal Mail, like most postal services, will do whatever it has to including the financial exsaguination of its loyal stamp collectors.