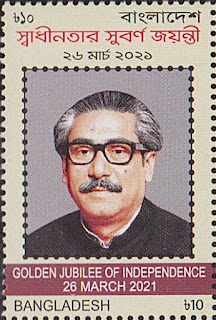 🇮🇲 Meanwhile Isle Of Man Post Office will issue 2 sheetlets containing previously issued stamps and attached labels to commemorate the 100th Birthday of The Duke Of Edinburgh and the 10th Wedding anniversary of The Duke and Duchess of Cambridge. The first item will be issued on 31 March 2021 and was designed by EJC Design and lithographed by Lowe Martin, is perforated 13 and costs £8 and the second item will be issued on 29 April 2021 and has the same designer and printer as the Duke of Edinburgh sheet and costs £9. While I welcome a philatelic commemoration of the Duke’s birthday I feel an ordinary stamp issue would have been preferable and really there seems even less reason for a sheetlet to commemorate the Cambridges’ wedding anniversary though in an era when the marriages of the younger members of the royal family seem to last a very short time generally I suppose a tenth wedding anniversary is a notable achievement for Prince William and his wife. One doubts that his younger brother and his wife will still be together at 10 years. Rating:- *. 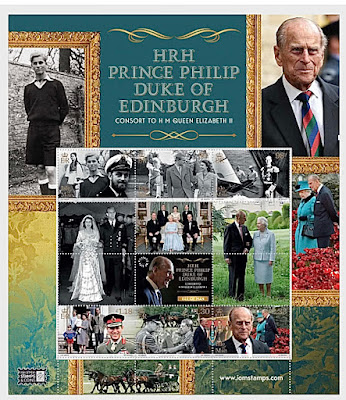 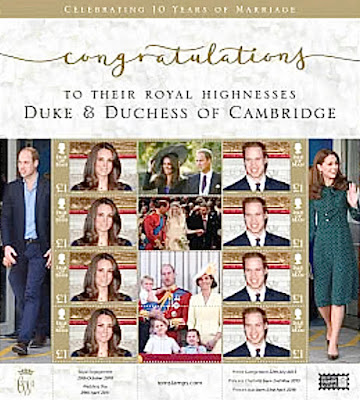 🇸🇬 The next issue from Singapore Post will be released on 16 April 2021 and the subject will be tetra fish. These will be ‘high values’. Further news is awaited.

As we reach the end of March, here is a list of Commonwealth philatelic entities which are not yet known to have issued any new stamps during 2021 (or are due to do so in the next few days):-