🇧🇹 Bhutan Post, which released only 2 new issues last year, issued a spectacular set of 2 miniature sheets (20 different stamps, 10 in each sheet) and an additional single stamp miniature sheet on 24 March as its first issue of 2021. The sheets are printed on “Tara-rayon silk” and have a very local flavour to them and are extremely attractive. The issue’s subject is Om tare tuttare tare svaha but the publicity on Bhutan Post’s Facebook page does not give any further explanation. However the issue commemorates the Green Mantra which is related to Tara, the ‘Mother of All Buddhas’. The Dalai Lama, the Buddhist leader, when asked for advice for spiritual advice about the present pandemic has suggested that chanting the mantra during these troublesome times may be of some help. Therefore collectors of stamps on the COVID-19 theme may see this issue as an important one to include in their thematic collections. Rating:- *****. 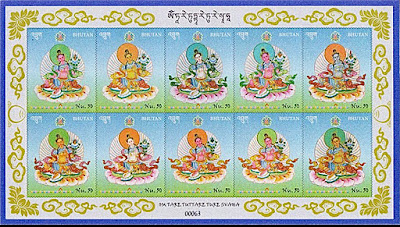 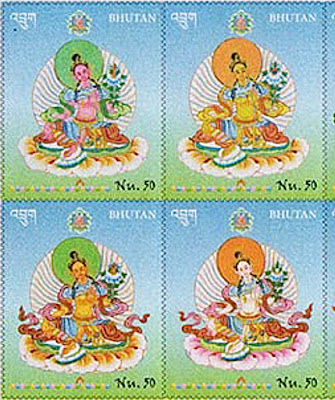 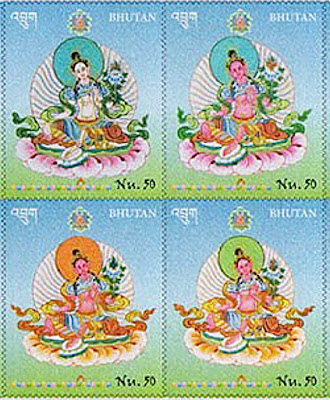 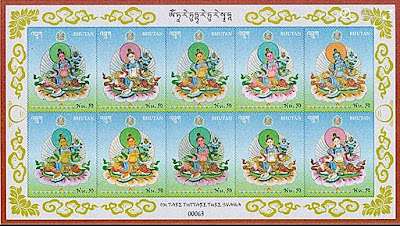 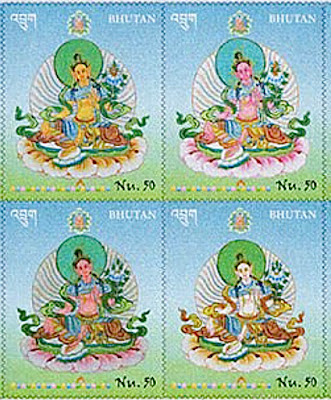 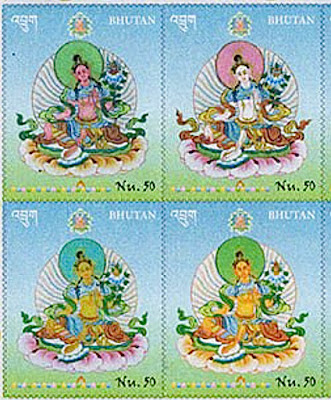 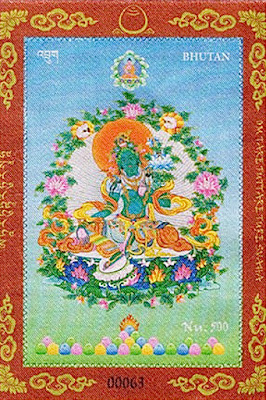 🇮🇳 India Post issued a single stamp on 23 March 2021 to commemorate the Centenary of the arrival of Mahatma Gandhi in Cuttack in Odisha when thousands of people turned out to catch a glimpse of him. His visit to Odisha activated the Non-cooperation movement which was part of India’s campaign for independence. Rating:- ****. 🇲🇾 The next issue from Pos Malaysia on an as yet unspecified date will be a set of 4 stamps produced in sheets of 20 (5 se-tenant strips of ) which commemorate the 75th anniversary of Radio Televisyen Malaysia. A very likeable set. Rating:- ****. 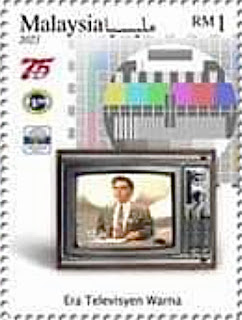 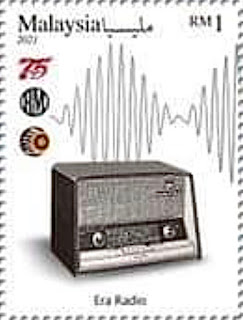 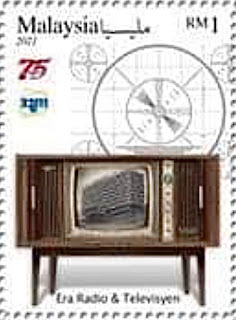 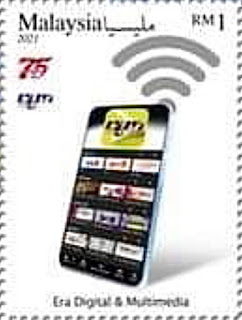 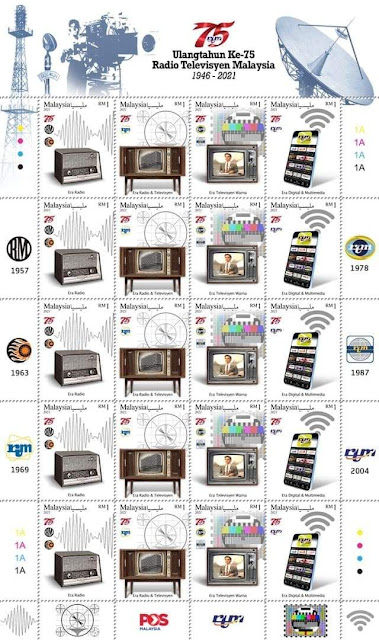