🇧🇩 The postal service of Bangladesh issued a single stamp and 1 miniature sheet containing the same stamp on 11 March 2021 to commemorate the 73rd anniversary of the march which took place to demand the use of Bengali as a state language in Pakistan which was broken up by Pakistani police officers leading to injuries to some of the protesters including Shawcat Ali who is depicted in a photograph used in the design being helped to hospital by Sheikh Mujibur Rahman. An interesting issue. Rating:- ***. 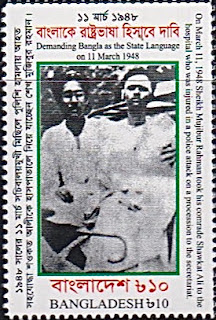 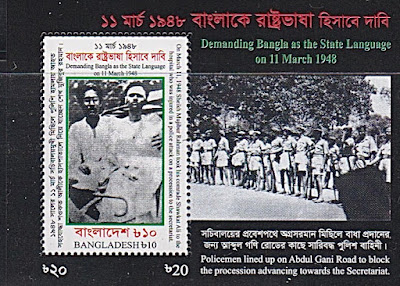 🇮🇲 Isle Of Man Post Office’s EUROPA issue will be one of a set of 10 gummed and 10 self-adhesive stamps (issued in a booklet) to be released on 12 April 2021 to commemorate the 70th anniversary of the Manx National Trust now part of Manx National Heritage. The 10 stamps’ designs concentrate on the island of Calf of Man and the EUROPA stamp depicts a Manx shearwater to fit in with the theme of Endangered local wildlife with the stamp being made available in sheetlets of 10 identical stamps to enable devoted EUROPA stamps collectors to spend 10 times as much as they would have done otherwise.

The attractive issue was designed by EJC Design and lithographed by bpost and the stamps are perforated 11.5. The self-adhesive stamps are also sole in an unfolded self-adhesive pane similar to the booklet. Rating:- **. 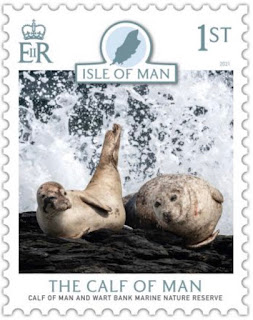 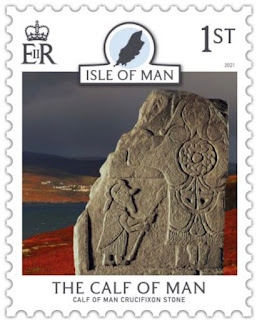 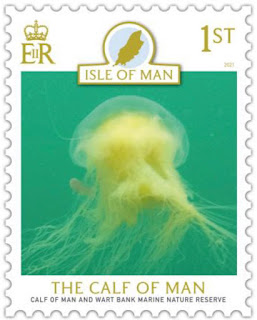 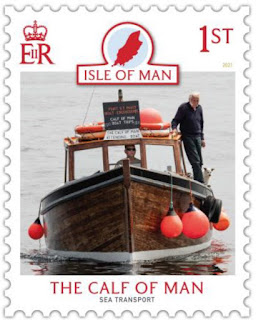 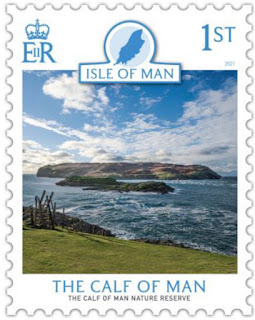 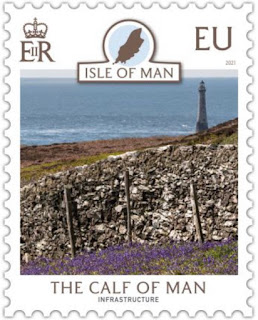 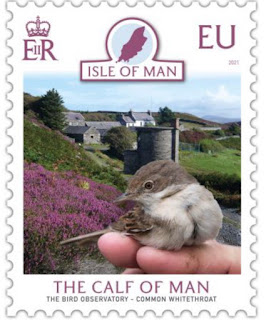 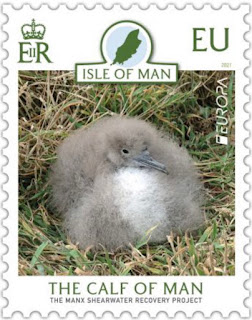 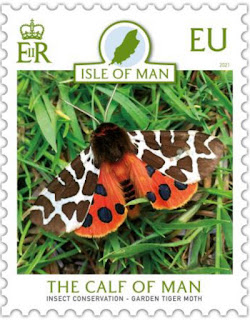 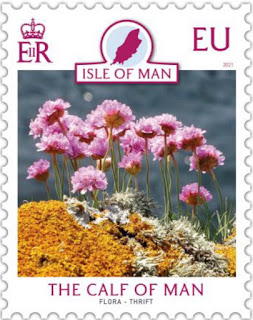 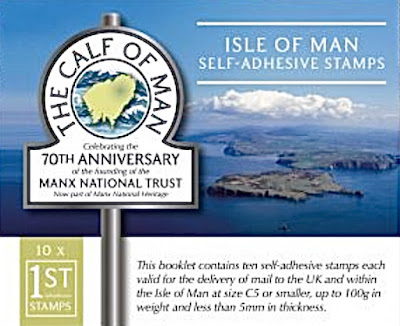 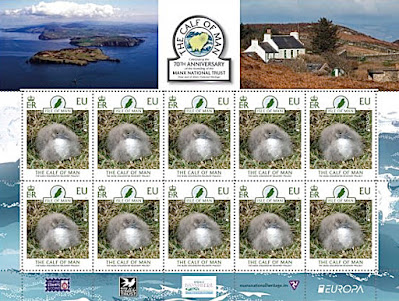