🇵🇬 Some details of new issues have now appeared on the Post PNG (Papua New Guinea) internet site but some without illustrations. Two issues, it appears, are planned for the end of May 2020:- 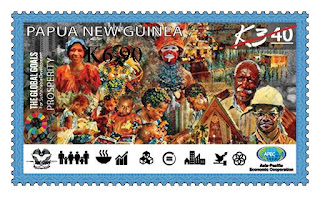 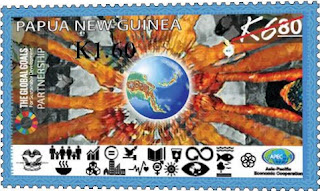 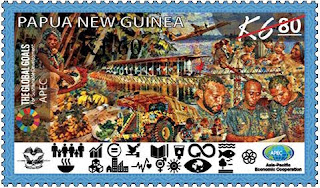 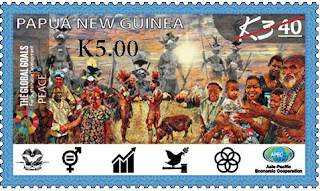 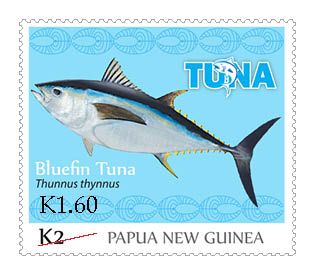 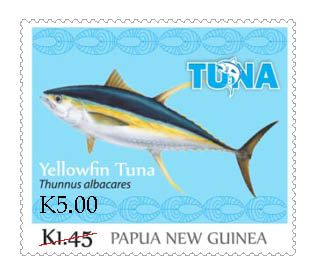 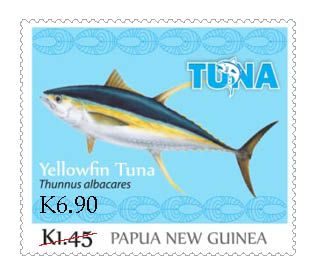 27 May 2020 - ‘50th anniversary of Nation Building, the Post Courier’ - 4 stamps and 2 miniature sheets, one containing a single stamp and the other containing 4 stamps. Designed by Tania Peter of the Post Courier and lithographed by Southern Colour Print.

27 May 2020 - Breadfruit - 4 stamps and 2 miniature sheets (one containing a single stamp and the other containing 4 stamps. Designed by Post PNG Philatelic Production and lithographed by Henan Post Printing, China. 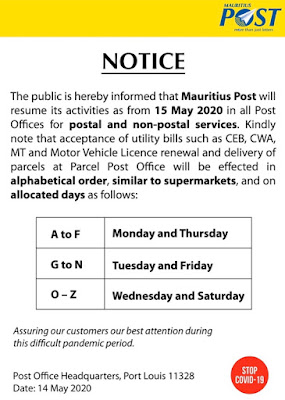 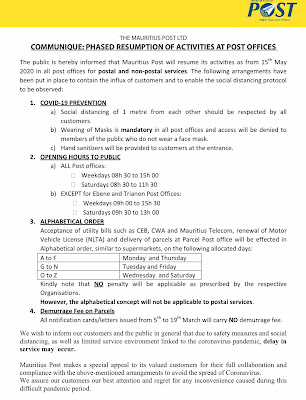 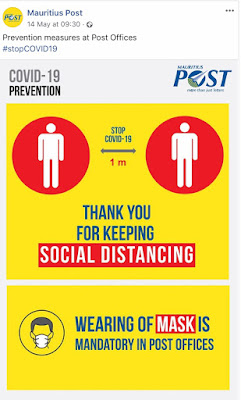 🇰🇳 The post offices of the postal service of St Kitts And Nevis are open but working on reduced hours. The Philatelic Bureau there though remains closed - “The Bureau sells philatelic items such as collector’s stamps to tourists and stamp dealers. Mr Dario Gill [the Postmaster General] noted that the St Kitts and Nevis borders remain closed eliminating the main customer base of the Bureau”.
I find the use of the term “collector’s stamps” to be interesting - it suggests, as we know to be true in so many countries now, that the Post Office recognises a difference between stamps for postage and stamps for collectors. That is an important point for collectors who have since the 1860s been collectors of ‘postage stamps’ - do they really want to be buyers of (often very expensive) ‘collector’s stamps’ which may be used for postage in theory but which the postal administrations issuing them actually think of as something quite distinct from postage stamps? Perhaps those collectors who still spend a lot of money on new issues might want to use this time of enforced restricted activities to consider their plans for the future of their collections and which modern products are to be added to them. 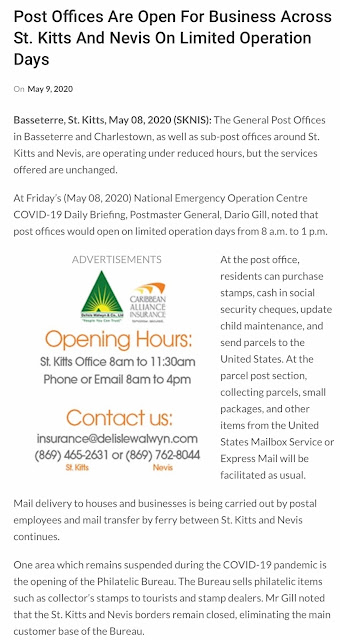