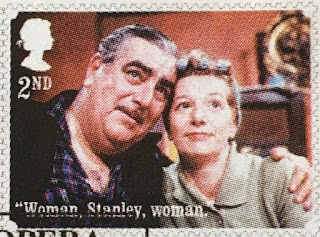 🇬🇧 A British first day cover company has revealed the designs of the stamps planned for issue on 28 May 2020 by Royal Mail to commemorate the 60th anniversary of the world’s longest running television soap opera, Coronation Street, which is broadcast several times per week on Independent Television (ITV) (see Blog 1577 and 1664). The set is made up of 8 stamps (4 se-tenant horizontal pairs) and a miniature sheet containing 4 different stamps as well as a retail booklet containing 4 x 1st Class rate Machin Head definitives and the two 1st Class stamps from the commemorative set (self-adhesive) and a ‘Collector’s sheet’. The designs feature notable and often much-loved characters from across the whole period during which the programme has been broadcast and the miniature sheet stamps depict four of the landladies of the public house featured in the series, The Rovers Return, though regretfully omitting the first such character, Annie Walker played by Doris Speed, who became something of a grande dame as the series progressed. The stamps also depict lines from the programme which are associated with the depicted characters.
Coronation Street has established itself over the decades as a notable part of British culture and a philatelic commemoration of the programme is probably long overdue. This is an excellent set and if any 2020 Royal Mail stamp issue is going to capture the attention of the British public (apart perhaps from a COVID-19 frontline workers issue) this is the one. Rating:- *****. 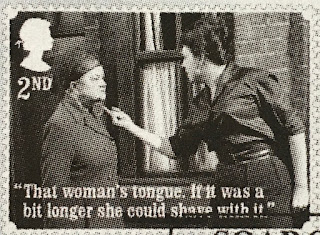 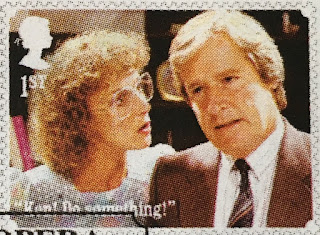 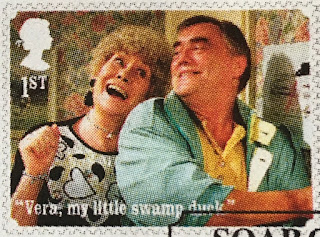 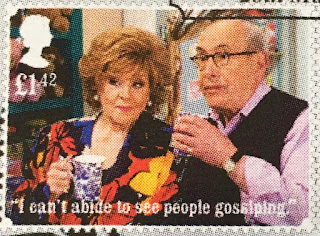 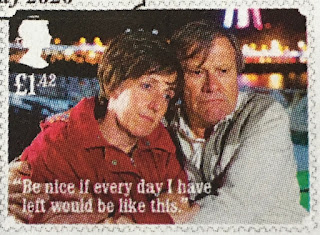 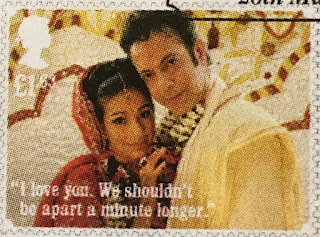 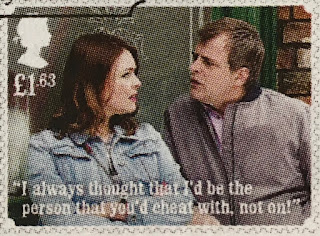 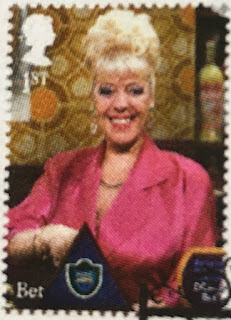 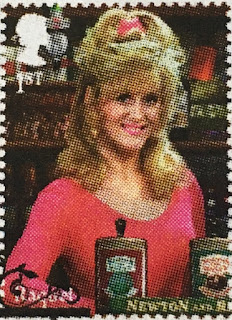 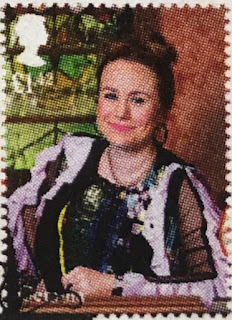 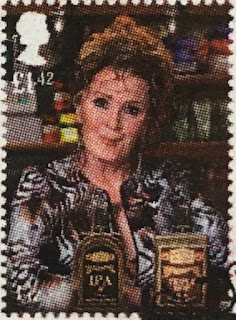 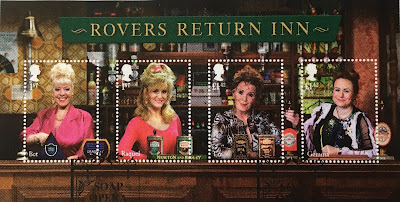