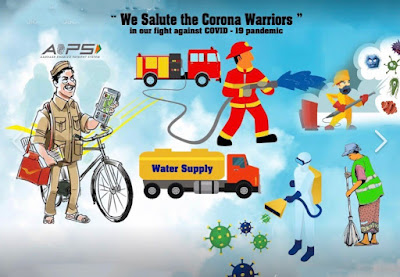 🇮🇳 It seems that a number of stamp collectors are keen to start a collection of philatelic items related to the ongoing COVID-19 pandemic and as items continue to appear from various postal services the opportunity does exist to collect pieces for those collections which are part of history as it is made and which may be rare in the future. Even now some of the items are probably quite rare and for anyone forming a COVID-collection they may be hard to track down.
The whole point of this is that this is a global pandemic affecting every country apart from a handful of tiny South Pacific island states which are naturally self-isolated and what is it that every country (though not Somaliland it’s true to say) issues to some degree or another? - postage stamps. Collectors with a lot of ambition for their collection and, by the end of this, deep pockets, have the opportunity to build up a history-as-it-happens collection of stamps and philatelic ephemera from all over the world. It is living history because the resulting future world may (or may not) be radically different from that we know at present and these philatelic items will play a part in the telling that history.
If the whole world seems a little too ambitious (and expensive) then collecting the COVID-19 philatelic items emerging from the countries and territories of The Commonwealth may be a more manageable alternative. The Commonwealth is a sort of mini-world including as it does philatelic entities in all the continents. In recent Blogs I have already mentioned items which could be included in a collection of Commonwealth COVID-19 philatelic items from Royal Mail, Isle Of Man Post Office, Guernsey Post, Royal Gibraltar Post Office, Pos Malaysia and New Zealand Post and now we have some interesting items from The Commonwealth’s largest member, India.
India Post’s Facebook page of 24 April 2020 states that “Coimbatore Postal Division, Tamil Nadu released a special set of postcards: “We salute the Corona Warriors”. The unique cancellation is red colour promoting social distancing. Children around the world can use these post-cards as Universal post-crossing and others can use them as “Thank you” cards”. There appear to be 4 colourful postcards in the set but they are not prestamped. The postmark reads in Hindu and English “Respect Social Distancing”.
I should think that these official postcards are essential items for anyone who is thinking of beginning a Coronavirus thematic collection. At the present those interested in limiting a Commonwealth Coronavirus collection to just stamps are faced with an easier task but the number of planned issues by Commonwealth postal services is increasing - stamps have been issued by or are expected from Isle Of Man Post Office, New Zealand Post, and Guernsey Post (inscribed both Guernsey and Alderney) while a stamp may be on its way from Sri Lanka Post and the ghastly Stamperija philatelic agency has also indicated that it will also soon be producing items (which it calls ‘stamps’) bearing the name of territories whose postal services allow it to release such products - from The Commonwealth this would mean three countries - Maldives, Mozambique and Sierra Leone. I do hope that people starting ‘Coronavirus’ collections will not feel irresistibly compelled to add products to their collections from the more exploitational ‘agencies’. 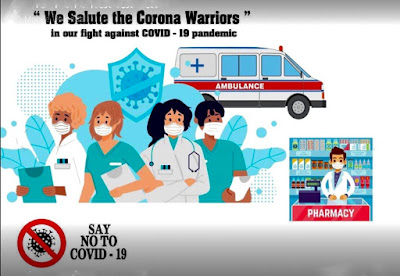 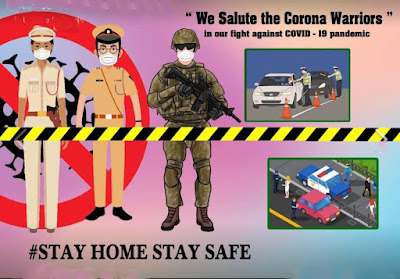 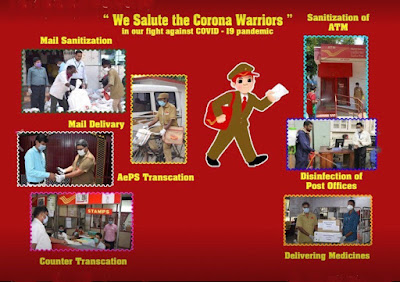 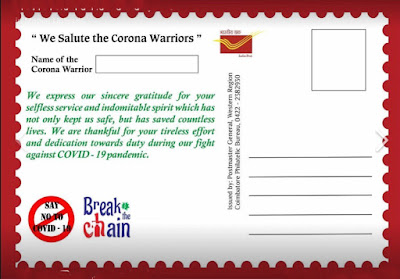 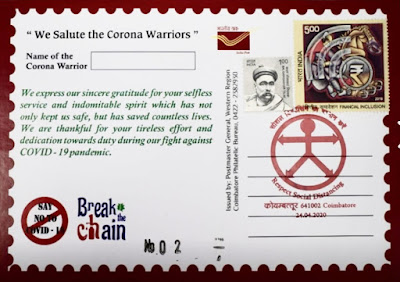 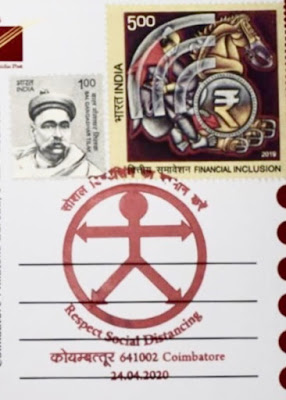 🇬🇧 Today, 6 May 2020, is the 180th anniversary of the issue of the world’s first postage stamp, The Penny Black. The anniversary should have taken place at the same time as the international philatelic exhibition in London which had to be postponed because of the COVID-19 pandemic. Nevertheless Royal Mail is going ahead with releasing an expensive product to commemorate the stamp’s 180th anniversary - a sheet of 25 identical previously issued gummed 1st Class rate ‘Penny Black’ stamps with special inscriptions along the edges of the sheet. The cost of the item is £19. As these stamps have been issued before I can say I have no intention of wasting such a large sum of money on this item. If there is any discernible significant difference between the stamps in this sheet and the originals I would buy a single stamp (cost 76p) but otherwise this is a very silly and missable item. Rating:- 0. 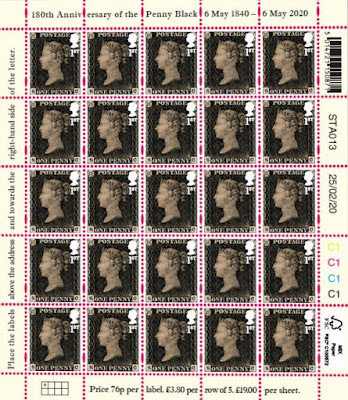 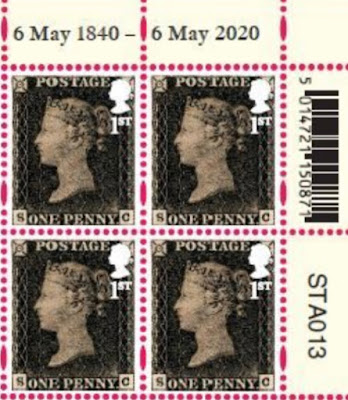 🇮🇲 Much the preferable is a similar item issued by Isle Of Man Post Office on 6 May 1990 at the time of the Stamp World London 1990 philatelic exhibition where again 25 Penny Black stamps were sold in a sheet but this time the IOM Post Office took the trouble so that each stamp in the sheet had different corner letters. But most admirable of all was the price of the item - 25p - each stamp had a face value of just 1p. The Penny Black stamp was issued as part of a set of five and there was also an accompanying £1 miniature sheet featuring 4 Penny blacks and printed, very nicely, in intaglio. Those were the days! 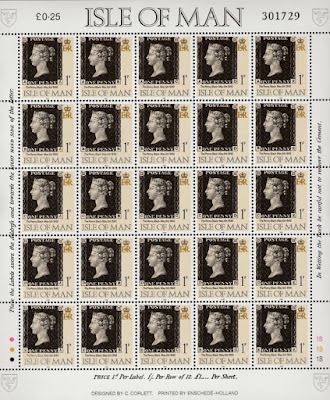 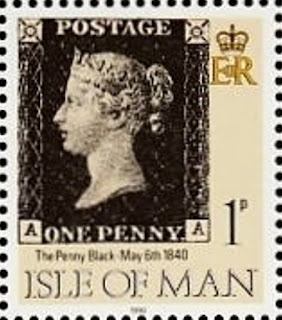 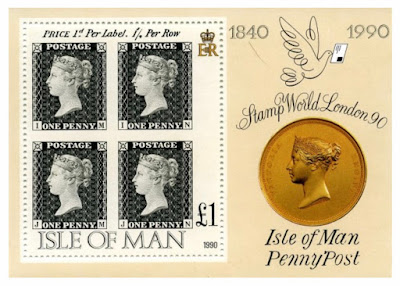