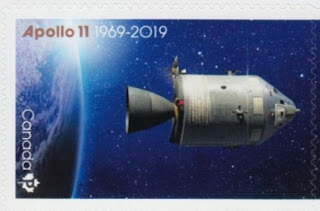 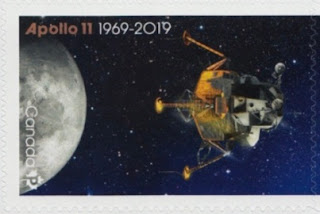 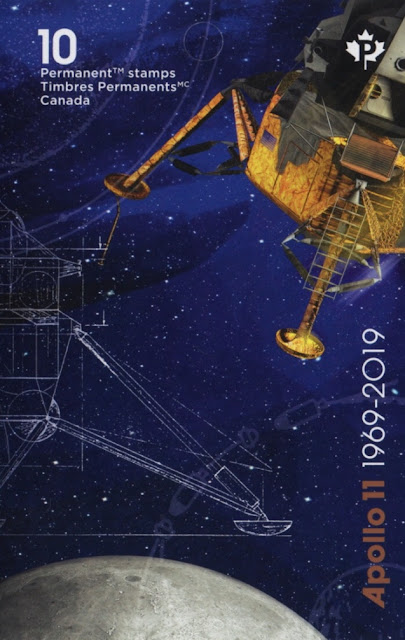 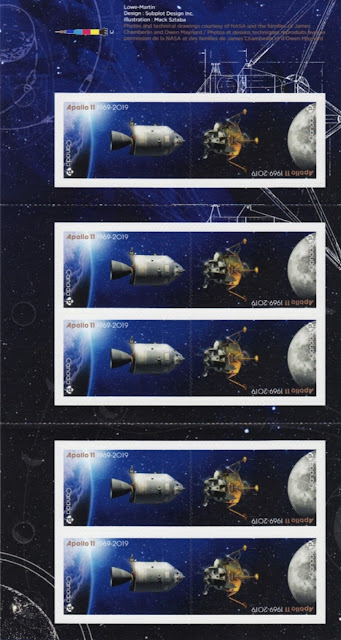 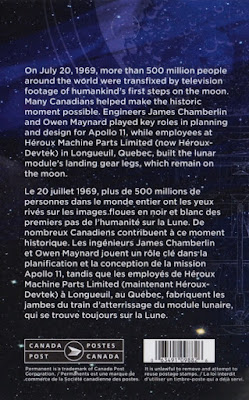 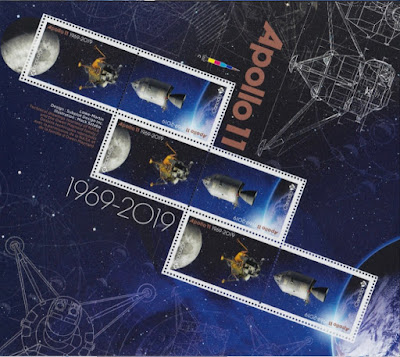 🇮🇲 The Isle Of Man Post Office will issue a set of 6 stamps on 4 July 2019 on the subject of ‘Greetings in Manx’ which marks the 120th anniversary of the Manx Language Society and the International Year Of Indigenous Languages. The issue is a collaboration between Culture Vannin, a partner organisation of the International Year, and the Manx artist, Mary Cousins. The designs feature ‘Manx mice’ around and about various Manx scenes greeting each other in Manx Gaelic.
The stamps using Mary Cousins’ illustrations were designed by EJC Design and lithographed by Lowe Martin and perforated 13. A light-hearted issue but the Manx Postal Service has managed to come up with an event and a reasonably worthwhile anniversary to justify the release of these stamps. Rating:- ***. 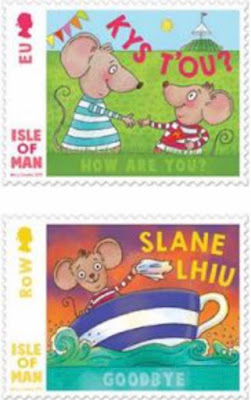 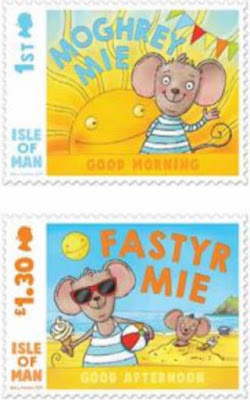 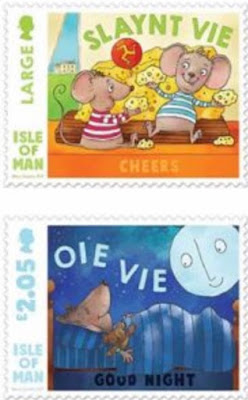 🇬🇬 Although the island of Guernsey is geographically nowhere near Wales Guernsey Post still feels it necessary to issue a miniature sheet to commemorate the 50th anniversary of the investiture of Prince Charles as the Prince Of Wales. The item will be released on 24 July 2019 and was designed by The Potting Shed and lithographed by B Post. Rating:- 0. 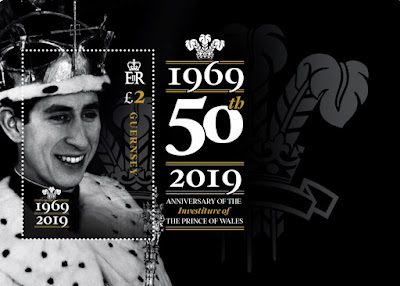