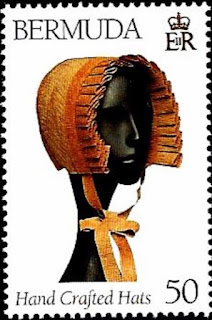 🇧🇲 The postal service of Bermuda issued an excellent and original set of 4 stamps on 30 May 2019 on the subject of local hand-crafted hats through the ages. This set has the quality of design and printing that is usually seen in sets of stamps originating from the Bermuda postal service along with its frequent quirky choice of locally relevant subject matter. Rating:- *****. 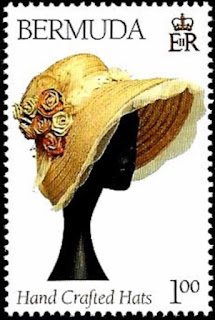 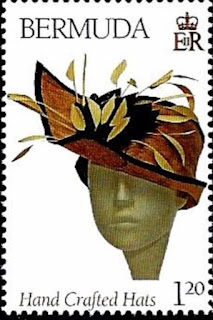 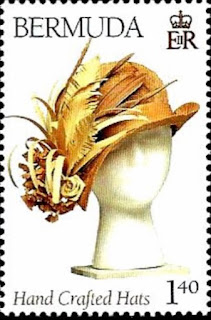 🇲🇲 The postal service of Myanmar issued the 6th stamp in its Months of the Myanmar calendar series on 3 June 2019. The month featured is Nayome and the design depicts the Festival of Religious Examination and the jasmine flower (Jasminum sambac). This is a fascinating series of issues. Rating:- *****.

🇧🇩 Bangladesh Post has released several new stamps recently though I am not yet sure of the precise dates of issue. 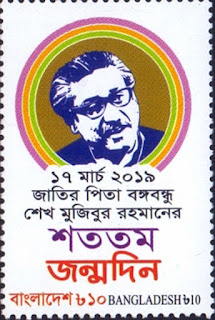 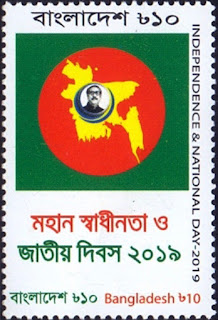 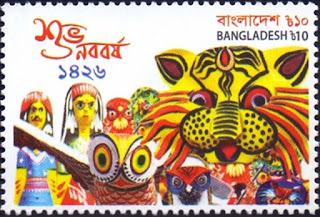 ?17 April 2019 - Mujibnagar Day (Mujibnagar was the renamed town of Baidyanathtala where the Provisional Government Of Bangladesh was sworn in on 17 April 1971. The town was renamed in honour of Sheikh Mujibur Rahman. Following the Declaration of Independence the civil war with the  forces of West Pakistan broke out and after Pakistan had been defeated a memorial complex was constructed in the town including a statue depicting the signing of the Pakistani Instrument of Surrender which is shown below) - 1 Stamp. Rating:- ***. 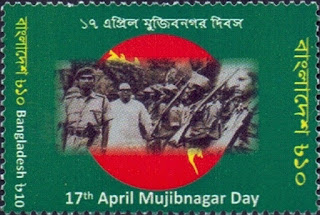 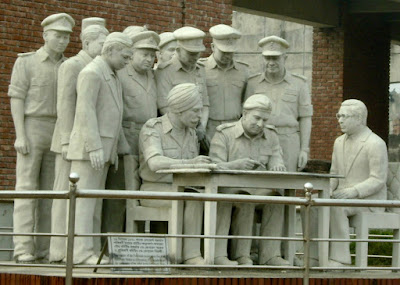 🇲🇹 MaltaPost will issue a set of 3 stamps on 10 June 2019 to commemorate Malta’s participation in the Second World War. The designs depict war map planners on the island. the issue was designed by MaltaPost plc and lithographed by Printex and perforated 14. An interesting issue. Rating:- ***. 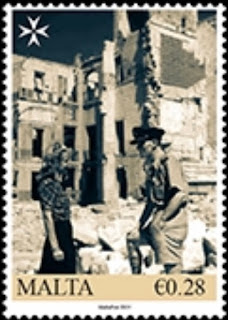 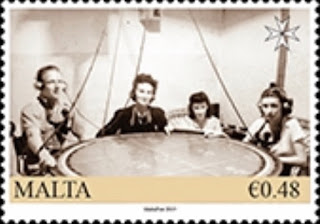 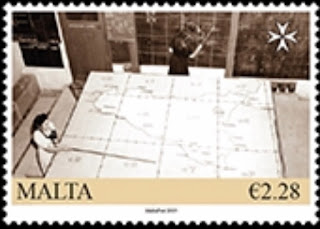