🇹🇷 The postal service of the Turkish Republic Of Northern Cyprus issued a se-tenant pair of stamps on 20 June 2019 as its contribution to the 2019 Europa omnibus, the theme of which is ‘National Birds’. The stamps were designed by GK Sönmezer and digitally printed by Bolan Dijital Baski Ltd. A fine pair if stamps. Rating:- ****. 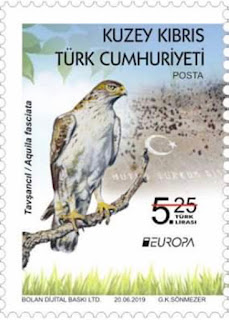 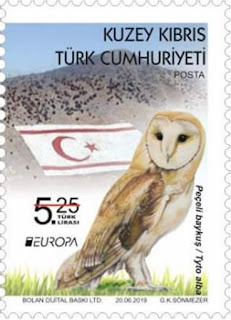 🇲🇻 By the time that Maldives rejoins The Commonwealth next year (see Blog 1454) I do hope that its postal service will have given up allowing Stamperija to issue such appalling rubbish as the stuff illustrated below which is being offered for sale on internet auction sites this week. It is almost as awful as the recent Royal Mail ‘Marvel Comics’ and upcoming ‘Curious Customs’ issues:-

🇲🇾 Pos Malaysia issued a set of 3 stamps and 1 miniature sheet on 19 June 2019 on the subject of Sour Fruits. The attractive if rather inconsequential issue was designed by KY Lim of Reign Associates. Rating:- ***. 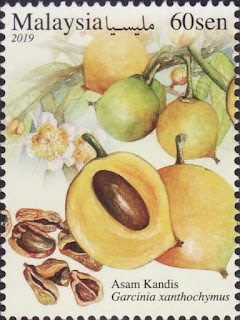 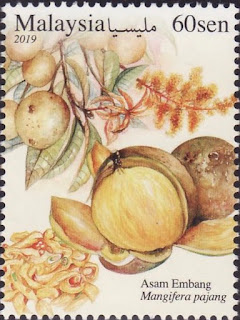 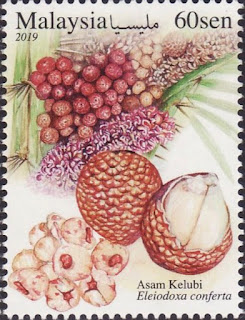 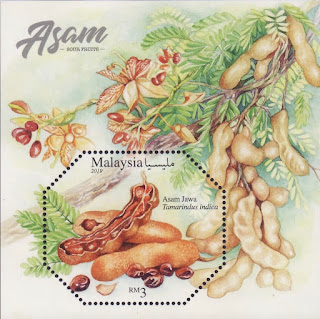 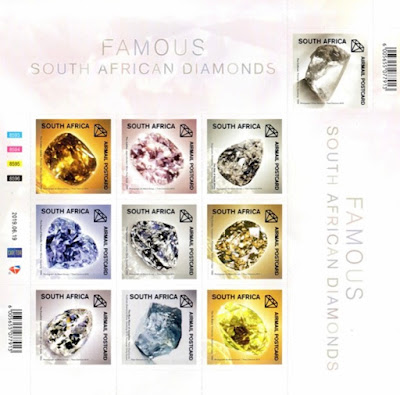 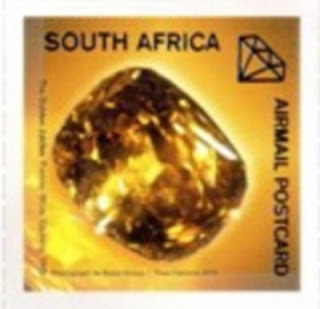 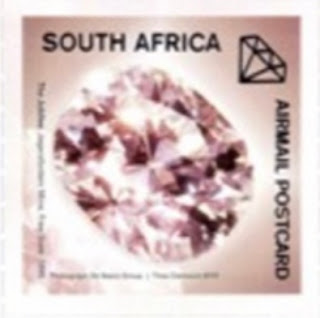 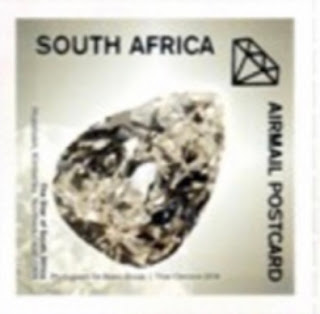 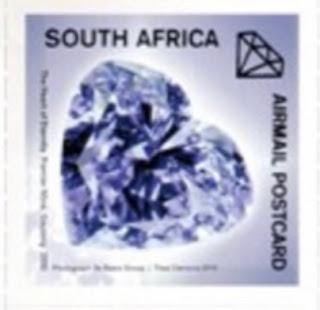 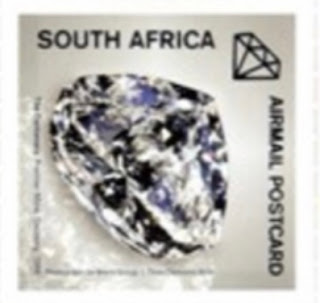 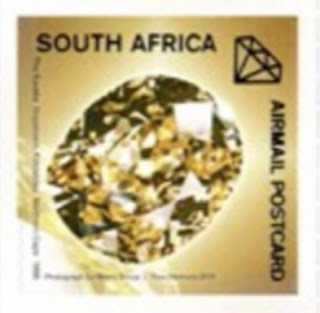 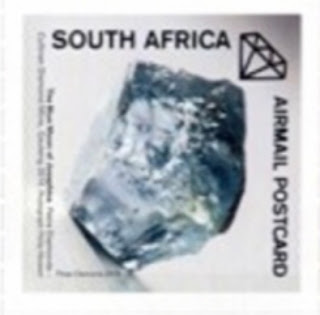 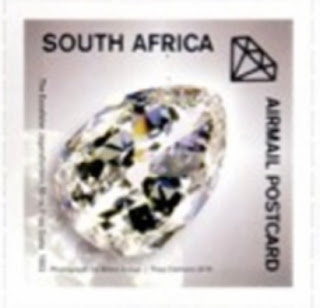 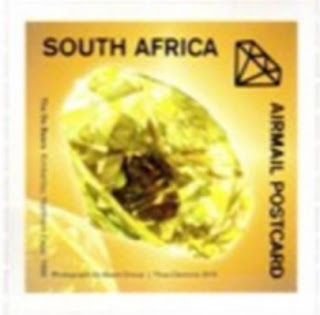 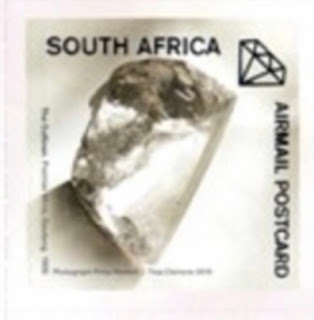