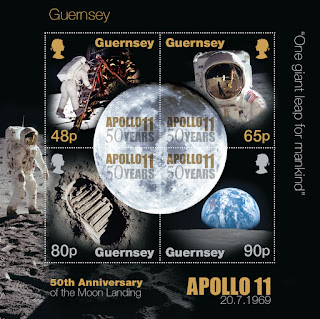 🇬🇬 Guernsey Post has released news of another three catchpenny issues to be released in the coming weeks. A miniature sheet containing 4 different stamps is to be issued on 20 July 2019 to commemorate the 50th anniversary of the first manned lunar landing by Americans (not Guernseymen). I have no idea what role the island of Guernsey played in getting the first men to the moon. Rating:- 0.  The word ‘Stamperija’ comes to mind. 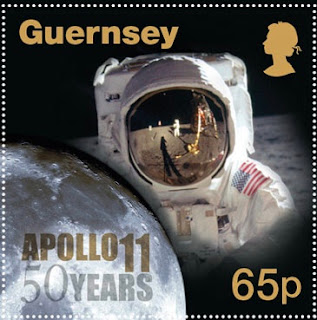 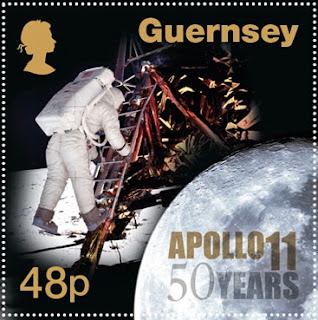 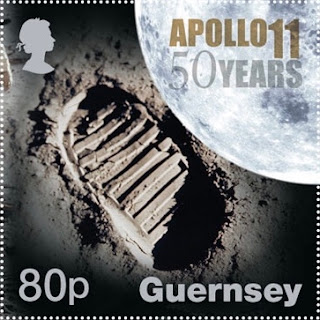 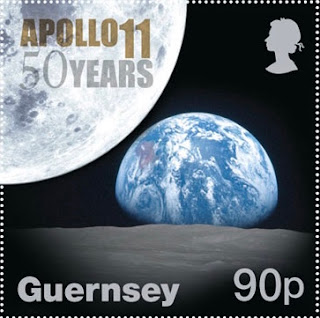 Guernsey Post will then issue a miniature sheet containing 3 different stamps on the subject of Hauteville House in Guernsey where the French writer Victor Hugo lived on the island for 14 years during his exile from France due to his opposition to Emperor Napoleon III. This issue does not appear to be released to commemorate any particular anniversary associated with Hugo or his time on the island. Rating:- **. 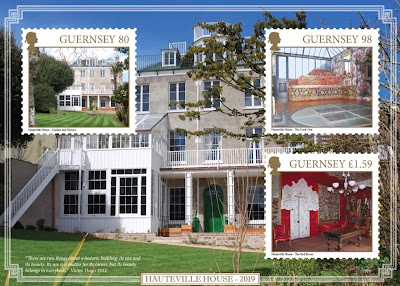 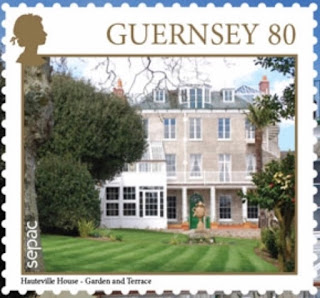 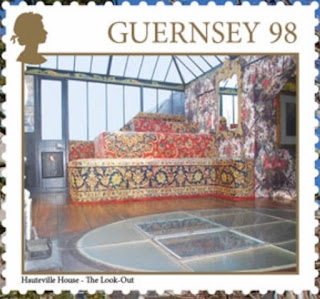 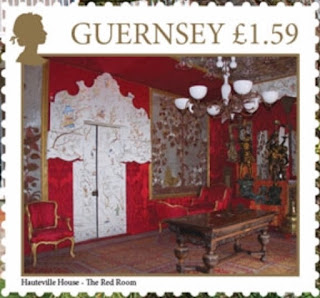 Guernsey Post will also issue a set of 6 stamps inscribed ‘Alderney’ on 24 July 2019 to commemorate  the Bicentenary of the publication of John Keats’ six lyric odes. The preissue publicity supplies no convincing reason as to why this particular anniversary should be commemorated by stamps from either Alderney and Guernsey and I can not find any link between Keats and the 2 Islands.  While the designs are excellent the issue itself has no direct relevance to the islands. Rating:- *. 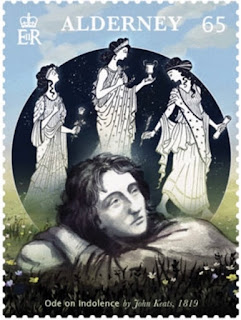 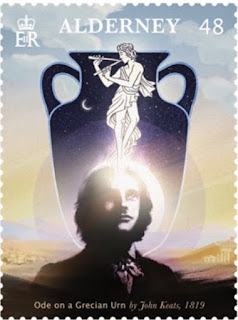 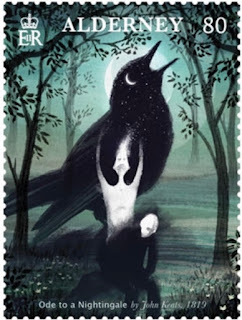 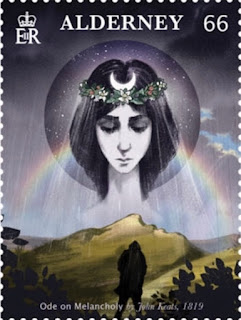 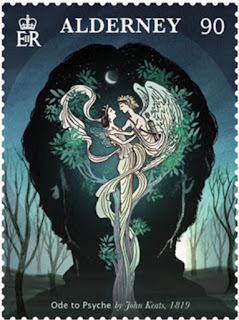 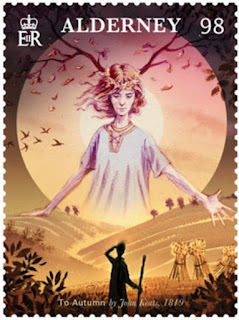