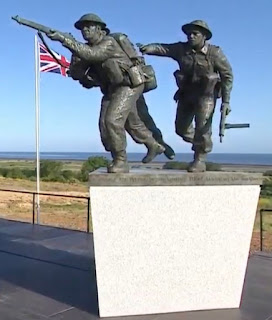 🇬🇧 Royal Mail has commemorated the 75th anniversary of the D Day landings on the coast of Normandy carried out by British, Canadian and American forces on 6 June 1944 which signalled the end of Nazi Germany’s rule and terrorisation of Europe. The issue is made up of 6 stamps and 1 miniature sheet containing 5 different stamps.
At the end of 2018 Royal Mail released a proposed design for the set which was not used for the issued set because it erroneously depicted American troops landing in New Guinea.
Previously, a set of 5 stamps was issued to commemorate the 50th anniversary of D Day on 6 June 1994. Anniversaries worth commemorating. The liberation of Europe had begun. 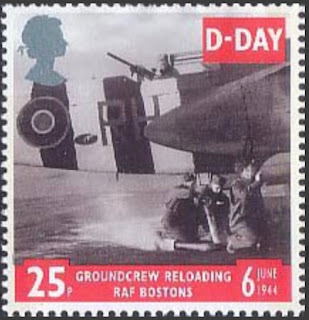 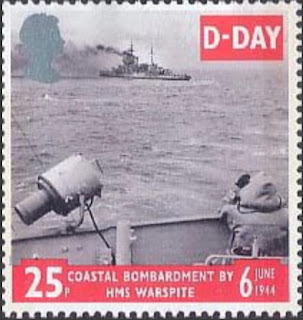 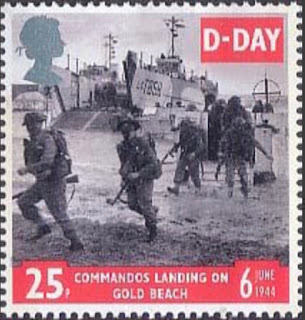 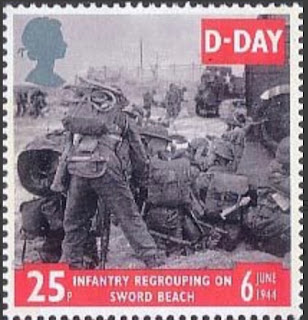 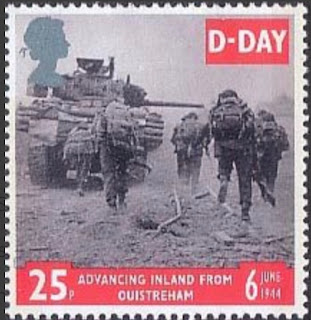 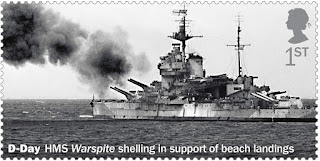 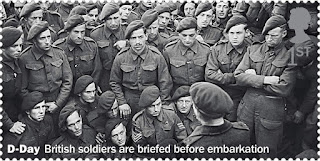 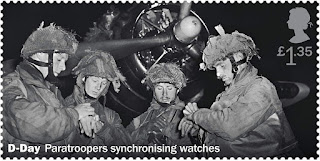 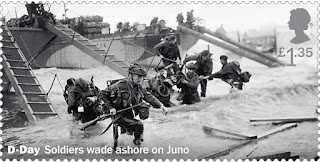 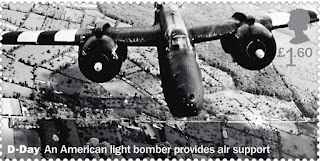 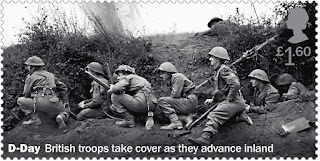 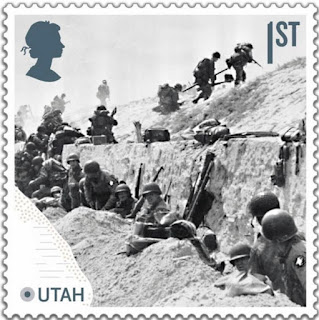 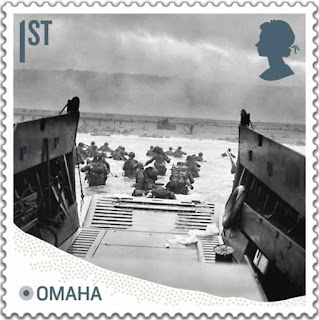 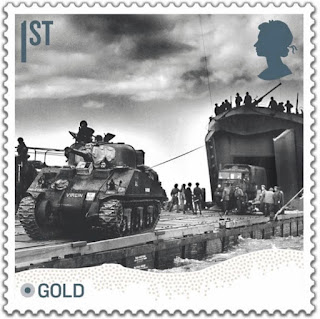 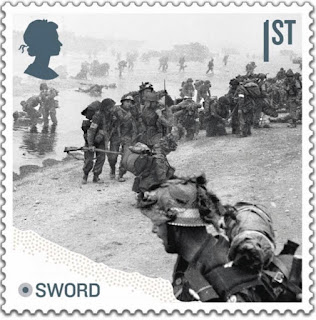 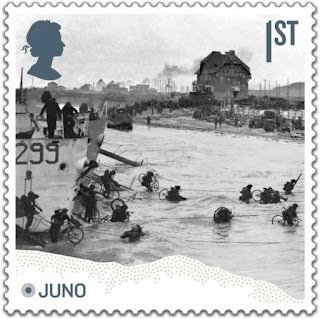