🇿🇦 The South African Post Office issued a pair of self-adhesive stamps (released in sheetlets of 10 - 5 x 2) on 22 February 2019 to commemorate the Centenary of the birth of Albertina Sisulu, an anti-apartheid activist and wife of Walter Sisulu. Rating:- ***. 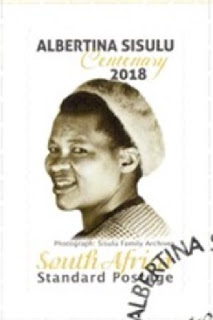 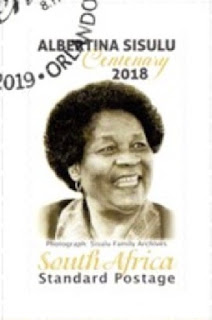 🇲🇾 I have now obtained my examples of the 14 miniature sheets of definitive stamps (perforated) which were issued by Pos Malaysia on 14 December 2018 and therefore can now illustrate them here. It's a very colourful and pleasing issue and of course even though there are 84 stamps in the set the face values are low making it a relatively inexpensive set to purchase. Rating:- *****.
The states are depicted here, rather randomly I am afraid, in the following order:- Johore, Federal Territory, Negeri Sembilan, Malacca, Kedah, Kelantan, Pahang, Perak, Penang, Sabah, Sarawak, Perlis, Selangor and Trengganu. 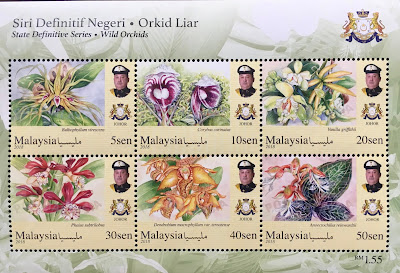 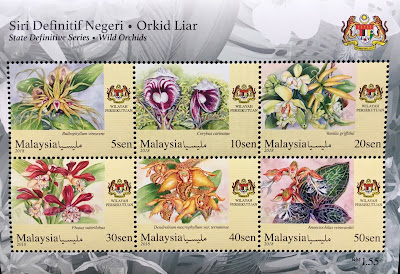 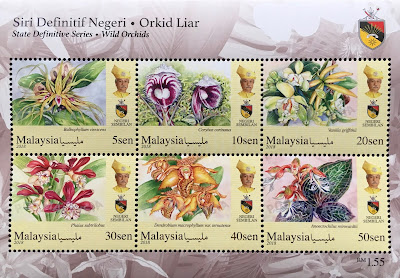 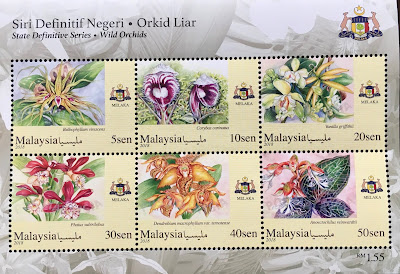 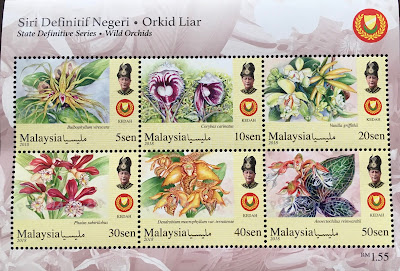 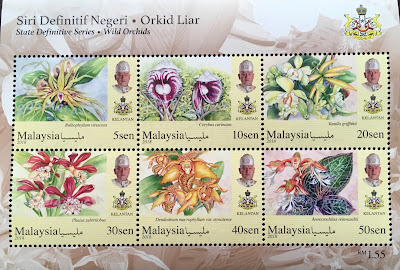 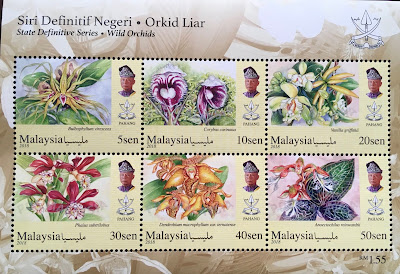 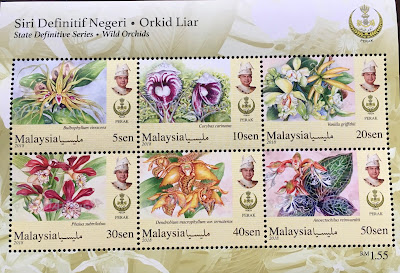 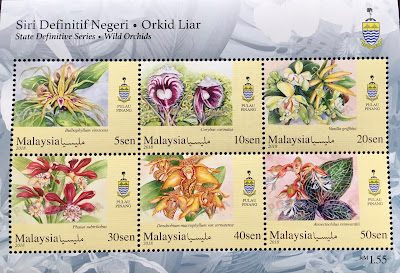 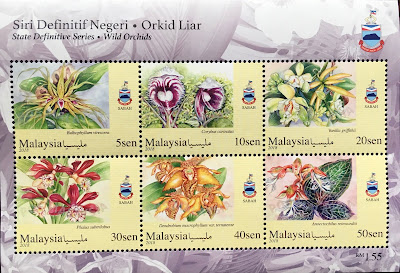 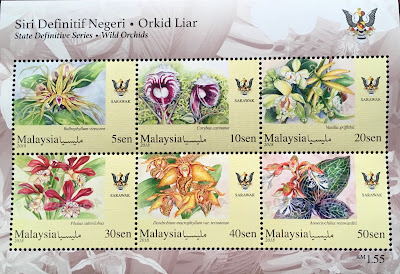 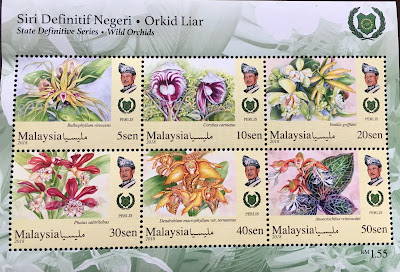 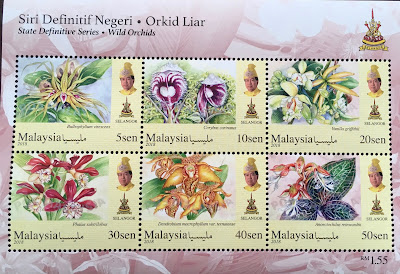 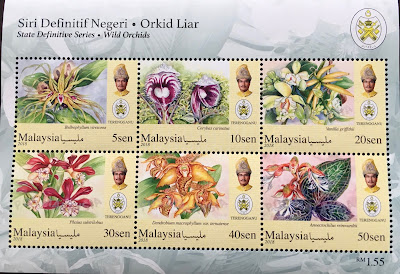 🇸🇬 Singapore Post will issue a set of 5 gummed stamps and 1 self-adhesive from sheetlets of 10 on 22 March 2019 on the subject of 'Heritage hotels' of Singapore. The depicted hotels are the Fullerton, the Capella, the Goodwood Park, the Fort Canning and the legendary Raffles. The iconic hotels are depicted beautifully on the stamps by the equally iconic stamp designer Leo Teck Chong. The gummed stamps were lithographed by Enschedé with additional printing in intaglio and the self-adhesive was printed solely by lithography by the same printers.The issue is perforated 14 x 13.5. Rating:- *****. 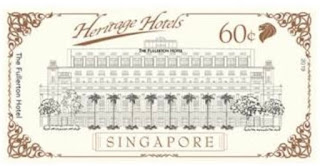 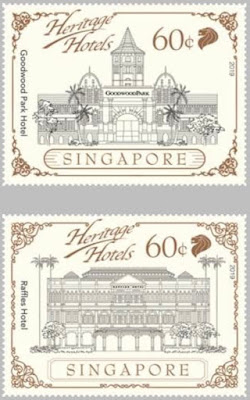 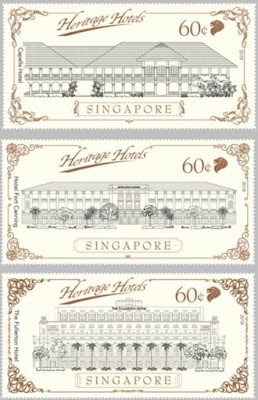 🇹🇬 From the sublime to the ridiculous and to a Stamperija issue for, thankfully, a non-Commonwealth postal service which I obviously would not usually mention. But it is worth drawing attention to this vile item which Stamperija has put out on behalf of Togo in which the monstrous tyrant of the former Soviet Union, the ghastly Stalin who was responsible for the death of millions, is depicted and titled one of 'The great men of the world'. The same issue includes 40 stamps honouring Mao Zedong of China who was probably just as reprehensible for the deaths and suffering he caused by instigating China's 'Cultural Revolution'. What a grubby little organisation Stamperija is. 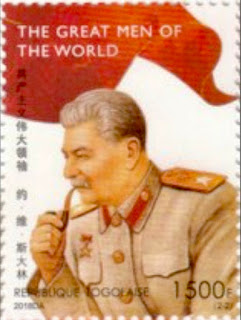