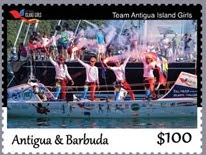 🇺🇸 New issues from the US-based philatelic agency, IGPC, include some stamps which will probably receive local use in the countries which have their names printed on them:-

🇦🇬 The postal service of Antigua And Barbuda will issue 5 stamps and 2 miniature sheets on 20 March 2019 to commemorate the Team Antigua Island Girls crew which participated in the Talisker Whiskey Atlantic Challenge which was a rowing race from La Gomera in the Canary Islands to Antigua. The team was the first Caribbean all female and all black competitors to row across the Atlantic Ocean. What a pleasure to have a locally relevant issue clearly intended for use on local Mail EXCEPT that for some unknown reason the issue includes a $100 value (equivalent to £28.16p) which is a ridiculously high face value. For that reason, another excellent set is rated 0. 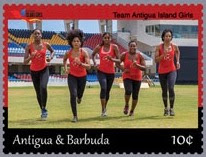 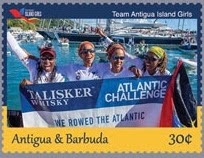 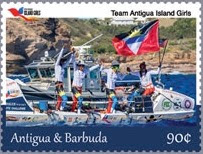 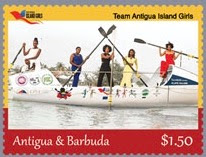 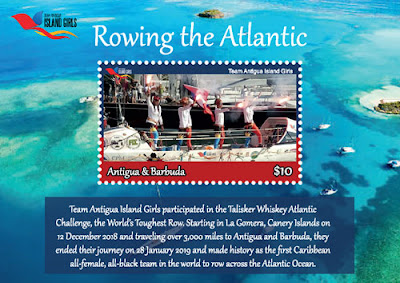 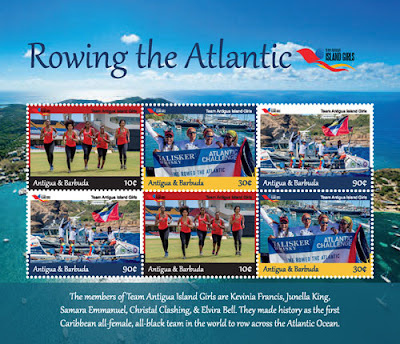 Other new issues from IGPC with the names of Antigua And Barbuda printed on them are:- 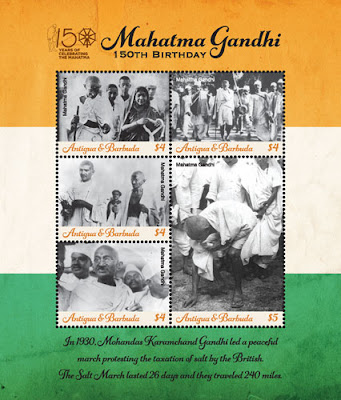 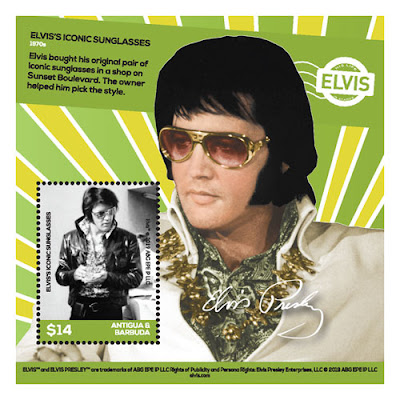 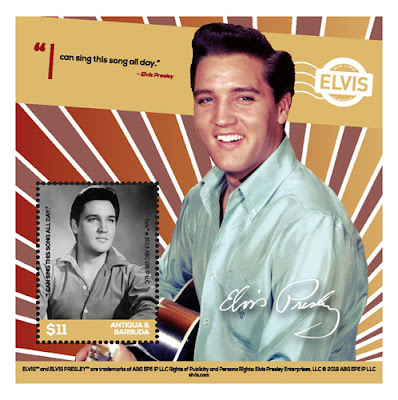 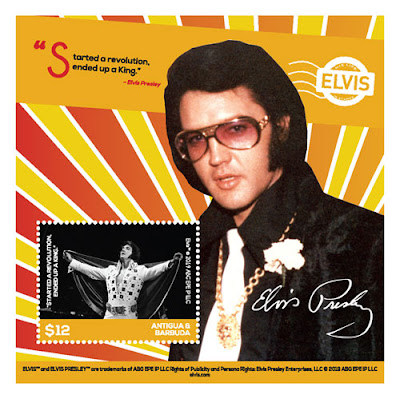 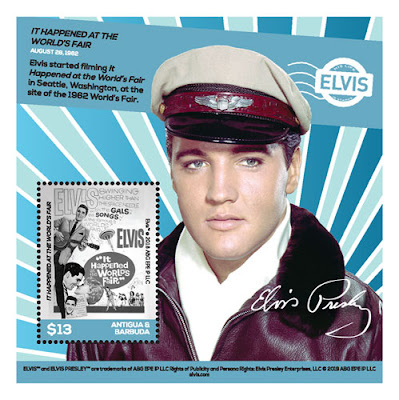 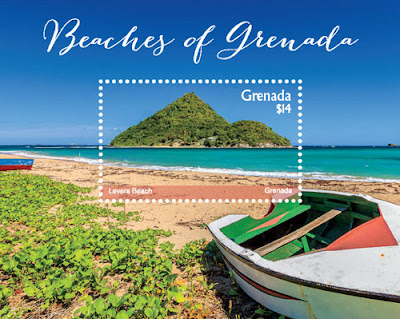 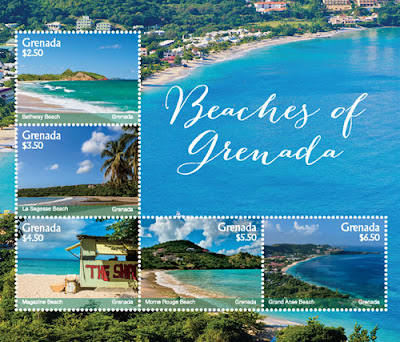 Grenada Carriacou And Petite Martinique - 12 March 2019 - the Wood stork (after looking at several internet-based checklists the species does not appear to be found in Grenada) - 1 miniature sheet containing 6 different stamps. Rating:- 0. 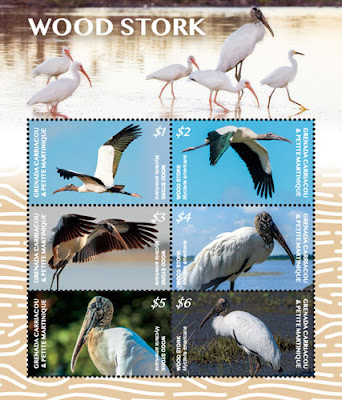 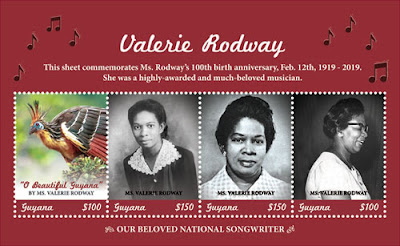 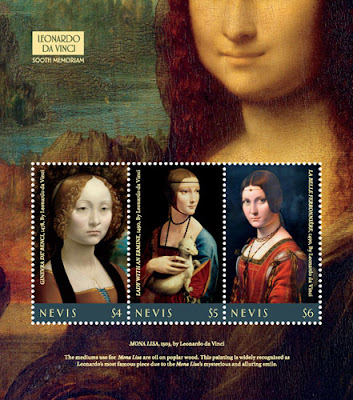 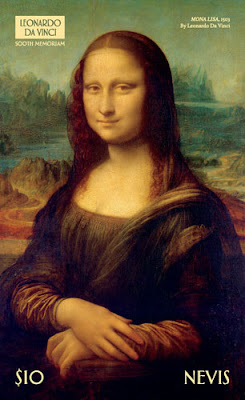 16 March 2018 - Pigeons and doves - 1 miniature sheet containing 4 different stamps. Looking at bird lists for Nevis it does seem that not all featured species are found in the island. Rating:- 0. 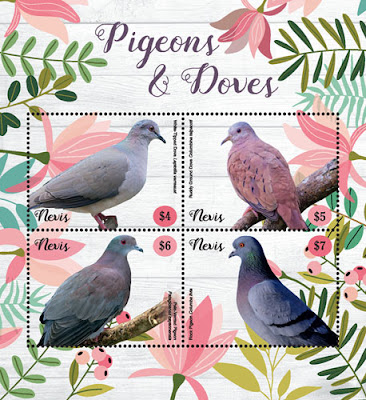 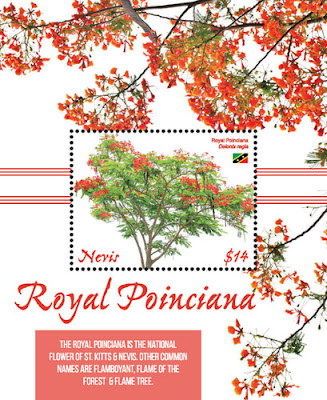 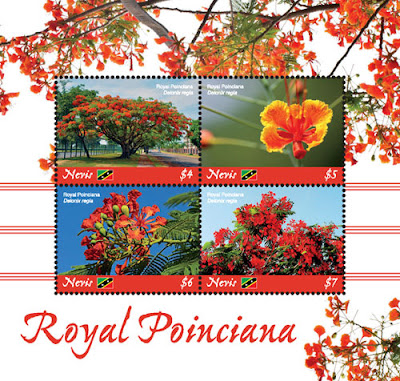 🇨🇾 Cyprus Post has issued its Refugee tax stamp for 2019 as depicted below. I do not know the date of issue for sure yet but suspect that it was 20 February 2019 which was also the date of issue of the pair of 'Carnival' stamps (see Blog 1395). Rating:- ***. 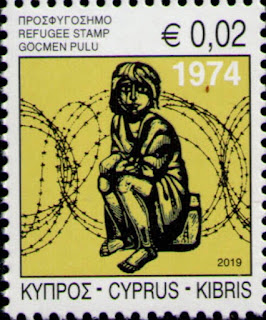