🇨🇾 Cyprus Post will issue a set of 3 stamps on 28 March 2019 on the subject of Centennial Trees. This is an attractive set and was designed by Manolis Emmanouel. Rating:- ****. 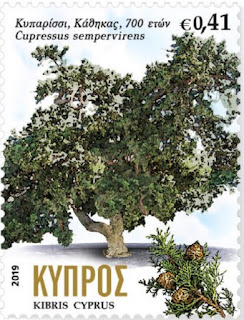 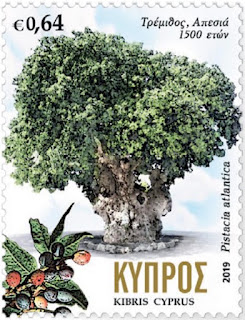 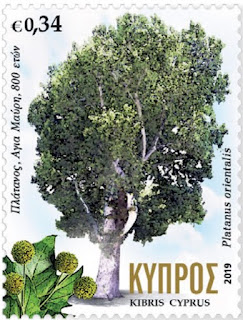 🇵🇬 Papua New Guinea Post issued a set of 4 stamps and 2 miniature sheets on 15 March 2018 on the subject of National Sports Teams. This excellent set was designed by Kin Kaupa and printed in lithography by Southern Colour Print. The issue of Sports subjects stamps are becoming increasingly unusual and postal administrations seem to see more opportunity for profit in the release of stamps depicting Fantasy and Science Fiction subjects be they films or television programmes. Rating:- *****. 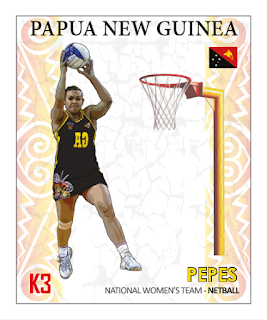 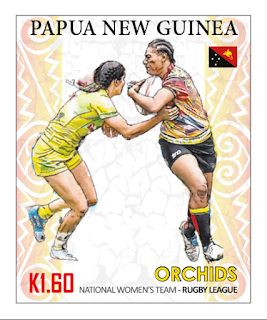 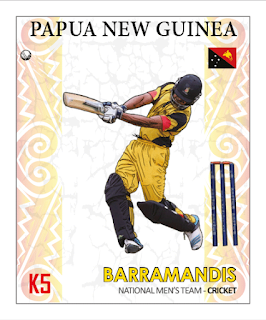 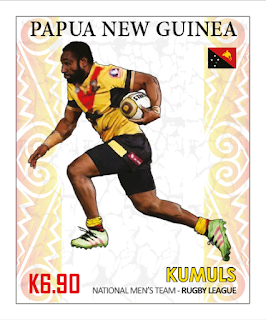 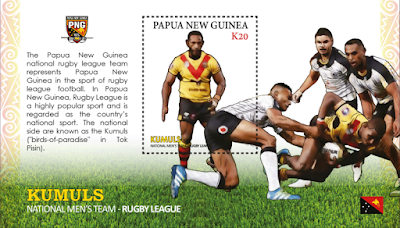 🇮🇳 India Post issued a single stamp on 6 March 2019 to commemorate Professor Ram Chand Paul who worked at Panjab University in the Department of Chemistry and was later the Vice Chancellor of that institution. Rating:- **. 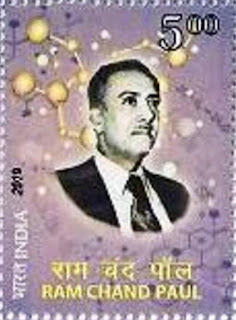 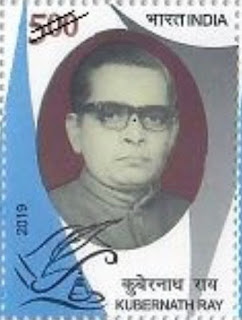 🇯🇪 News of yet more Post and Go stamps from Jersey Post. Stamps will be dispensed from kiosks JE02 and JE03 from 26 March 2019 to commemorate the 60th anniversary of the Durrell Wildlife Trust. The 6 Jersey Crest stamps dispensed from JE02 (Broad Street post office) and the 6 Durrell: Saving Primates stamps dispensed from JE03 (Jersey Post Headquarters) will have the additional inscription 'Durrell - 60th Anniversary' plus the Durrell Wildlife Trust logo applied to them. Rating:- 0.