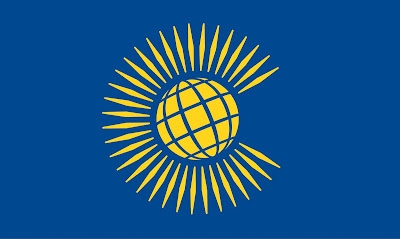 Commonwealth Day will be held on Monday 11 March this year (2019 - the event is always held on the second Monday of March) and is themed 'A connected Commonwealth' which is said to offer 'opportunities for the peoples, governments and institutions of this richly diverse family of nations to connect and work together at many levels through far-reaching and deep-rooted networks of friendship and goodwill'.

This year's Commonwealth Day also marks the 70th anniversary of the London Declaration which is regarded as the beginning of the modern Commonwealth. The origins of Commonwealth Day go back even further to the first Empire Day which was celebrated for the first time on 24 May 1902 on the birthday of Queen Victoria who had died the previous year on 22 January 1901. It is notable that Royal Mail will release a set of stamps later this year on 24 May to commemorate the Bicentenary of Queen Victoria's birth and other countries and territories will also issue stamps on the same subject. 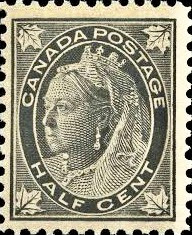 Lord Meath who was from an Anglo-Irish family is credited with introducing Empire Day in Britain and it was made an annual celebration in 1916. In 1925, 90,000 people attended an Empire Day thanksgiving celebration in Wembley Stadium as part of the British Empire Exhibition which was commemorated by 2 sets of stamps. 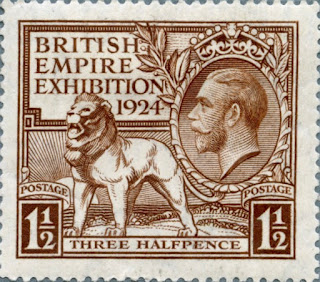 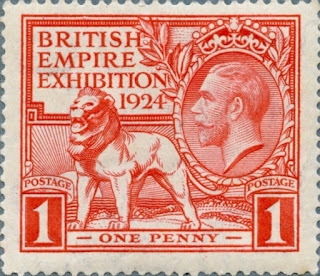 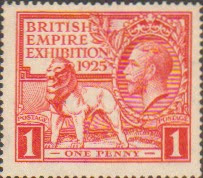 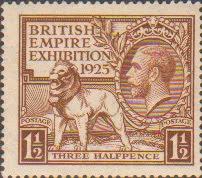 Even before the introduction of Empire Day in Britain loyalist Canadian Clementine Trenholme introduced an Empire Day to schools in Ontario in 1898 on the last school day before 24 May. Empire Day or Victoria Day was celebrated in Cape Colony before the Second Boer War and subsequently in the Union of South Africa.
The British prime minister, Harold Macmillan, announced in the Westminster Parliament in 1958 that Empire Day would be renamed Commonwealth Day. Commonwealth Day is observed in all 53 countries of The Commonwealth and their territories. In 1983 most Commonwealth postal services participated in an omnibus issue to commemorate Commonwealth Day that year. 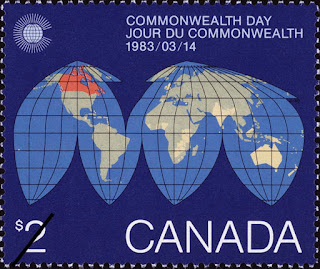 Queen Elizabeth II remains the Head of The Commonwealth and the Commonwealth nations have agreed that she will be succeeded in the post by her son, The Prince Of Wales. 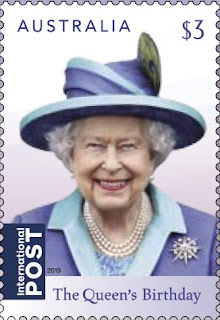