🇬🇧 Shown below are better quality illustrations of Royal Mail's upcoming Birds of Prey issue due to be released on 4 April 2019. The issue was designed by Royal Mail Group Ltd based on original designs by GBH using photographs by Tim Flach. The issue was lithographed by International Security Printers and perforated 14 x 14.5. A lovely set. Rating:- *****. 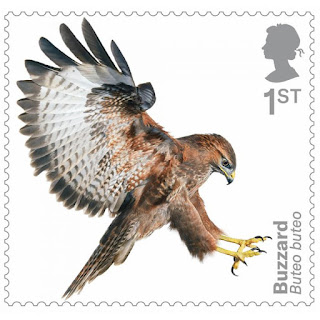 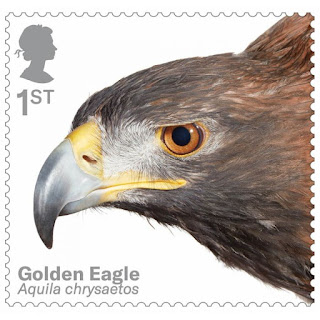 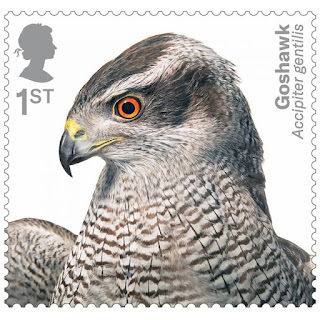 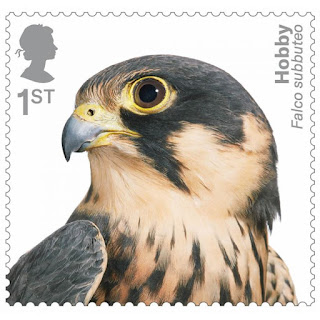 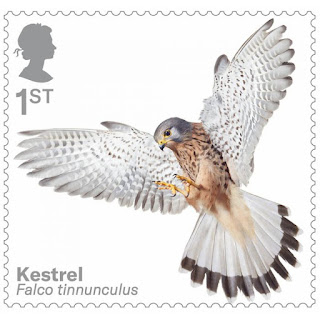 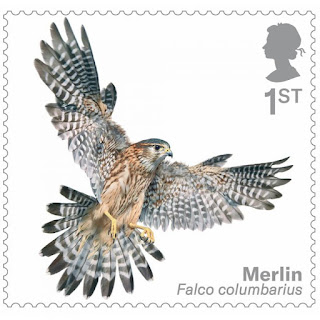 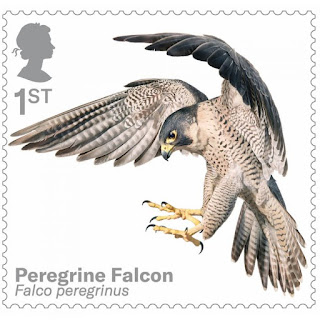 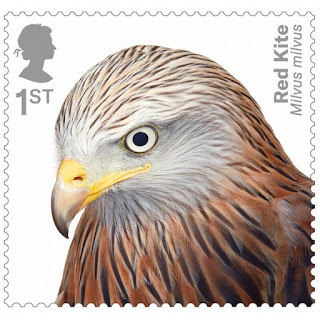 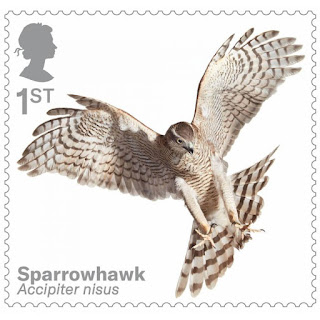 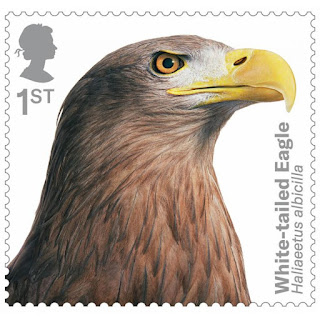 🇲🇲 I have not yet mentioned the set of 6 stamps which was issued by the postal service of Myanmar on 14 September 2017 on the subject of local musical instruments. A colourful set. Rating:- ****. 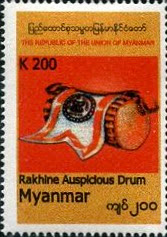 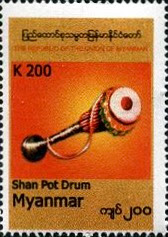 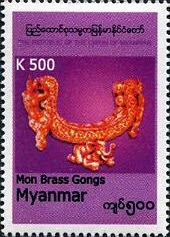 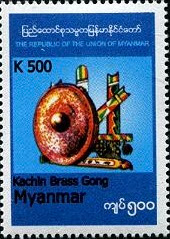 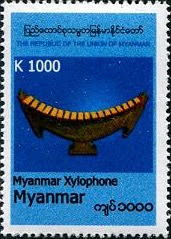 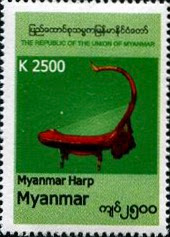 🇵🇸 I do not collect the new issues of the states and territories of the Middle East and Gulf regions which were previously occupied territories, trust territories, mandated territories and protectorates of The United Kingdom but from time to time I add stamps to my collection which hark back to the days when their stamps qualified for inclusion in Stanley Gibbons Stamp Catalogue 'Part 1'.

One such interesting and relevant issue is a stamp and miniature sheet issued by The State Of Palestine to commemorate the Centenary of the first postage stamp issued in the territory under British occupation at the end of the First World War. The date of issue was originally intended to be 10 February 2018 but release was delayed until 15 January 2019.
In the struggle with The Ottoman Empire which had allied itself with The German Empire against Great Britain and its allies during World War I the British had waged a campaign against the Turks across the Middle East. On 10 February 1918 a single postage stamp was issued for use in areas under British occupation - Palestine, Transjordan, Cilicia, northern Egypt and Syria. The stamp was printed in indigo-coloured ink by 'photo-lithography' by the Typographical Department of the Survey of Egypt sited at Giza and was inscribed 'E.E.F.' which stood for 'Egyptian Expeditionary Force'. The stamps were perforated by means of rouletting and were ungummed.
A second value was issued on 16 February 1918 by surcharging the original 1 piastre value with a 5 mils value with a new shade of colour of the stamp itself - 'cobalt blue' instead of 'indigo'. A new shade of the 1 piastre was issued on 5 March 1918 in 'ultramarine' and on gummed paper.
A very interesting new issue. Rating:- *****. 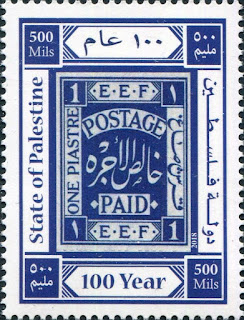 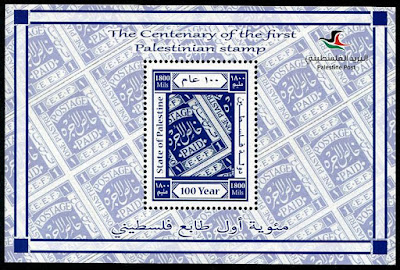