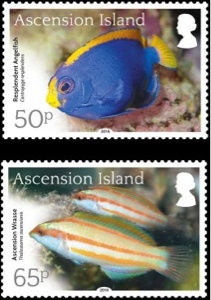 The Ascension Island postal service will issue a set of 4 stamps depicting fish endemic to the island's waters on 17 October 2016. The issue was designed by Andrew Robinson and lithographed by Cartor and perforated 13.5. Rating:- *****.
This is yet another highly attractive and interesting set from Creative Direction which is responsible for the largest part of the jobs involved in producing the new stamps which are eventually marketed and distributed by Pobjoy Stamps. Tim Underwood, who established Creative Direction, is frequently responsible for, along with the client territories, and occasionally Pobjoy, the choice of the subjects featured on these marvellous stamps. In addition Tim chooses and commissions the artists used in preparing the designs of the stamps and obtains and chooses the images used and may often decide upon the precise content and appearance of the set. Sometimes experts in particular fields advise him on areas where his knowledge is less extensive.
Tim Underwood also obtains all approval for the stamp designs including, when necessary, royal approval and he is responsible for placing contracts with printers and approving proofs and the printing. He writes the texts for the first day covers.
Therefore we may be very grateful that in these present times there is someone like Tim Underwood who still appreciates that collectors and client territories want postage stamps of the highest quality, the greatest interest and imagination and of reasonable price which celebrate subjects of local relevance.
The collecting of modern postage stamps may not seem like the most important human activity here in the 21st century but it is still a relaxing pastime which brings pleasure to many people and Creative Direction devotes so much effort to the bringing to the market some of the very best of modern stamps with the result that the collecting of new stamps remains a very enjoyable part of stamp collecting. Let's hope that some other territories which seem to be badly served by their current philatelic agents will decide to allow Creative Direction help them deliver some of the very best new stamps on a regular basis to the collectors waiting out there to add them to their collections. 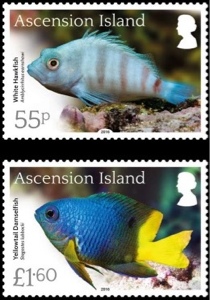 Zimpost, the postal service of Zimbabwe, ed a set of 6 stamps on 30 August 2016 on the subject of environmental polllution. This is an interesting set very much in the local Zimbabwean stamp style. Rating:- ****. 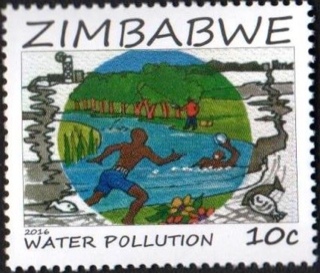 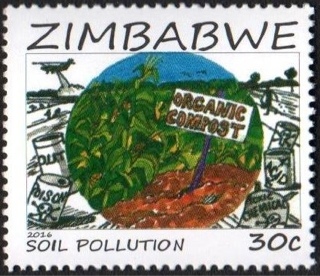 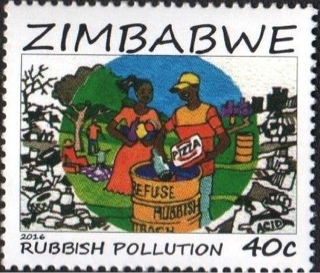 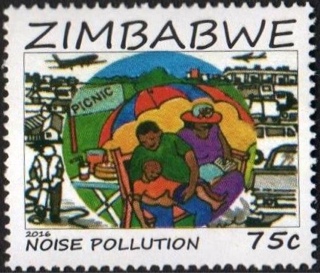 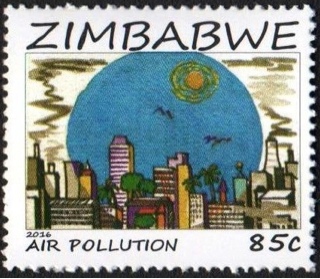 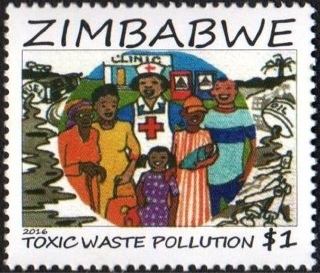 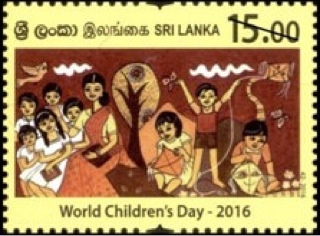