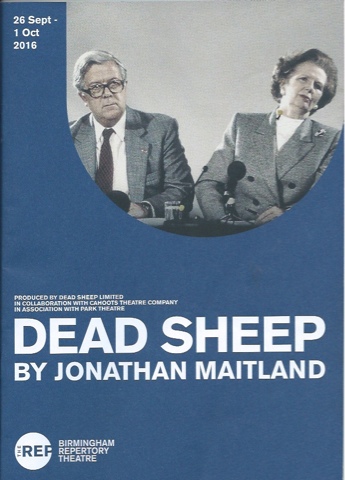 A couple of days ago I passed a very enjoyable evening in the audience of the play "Dead Sheep" by Jonathan Maitland which is now on tour having enjoyed a successful run in London. The play, often very funny, told of the relationship between the former British prime minister, Margaret Thatcher, and Sir Geoffrey Howe, who served her loyally in senior governmental roles for many years but eventually was instrumental in bringing about her political downfall by delivering a devastating speech in The House of Commons after he had resigned from her government.
While Margaret Thatcher has by now been depicted on numerous stamps, I can think of only one philatelic item which has featured Sir Geoffrey Howe and this was issued by the most surprising of countries - China.
Sir Geoffrey appears in a photograph on a postcard issued by the Chinese Post Office which commemorated the signing of the Sino-British Joint Declaration on Hong Kong which led eventually to the return of Hong Kong to Chinese sovereignty in 1997. Sir Geoffrey can be seen standing behind Mrs. Thatcher and to the right of her.
I don't suppose Howe will ever make an appearance on a Royal Mail stamp even though, as Chancellor of The Exchequor he played an enormous role in reshaping the British economy after the disastrous years of the 1970s and being to Thatcher what Brutus was to Caesar - in other words a highly significant modern historical figure. He was an outwardly quiet figure and famously it was said of him by a political opponent that being attacked by him was like being savaged by a dead sheep, hence the title of the play. Eventually, however, the dead sheep inflicted a fatal wound on the first British woman prime minister as recounted in the play. Important historical figures don't always get to be pictured on Royal Mail stamps unless they're footballers, popular musicians or children's television characters. 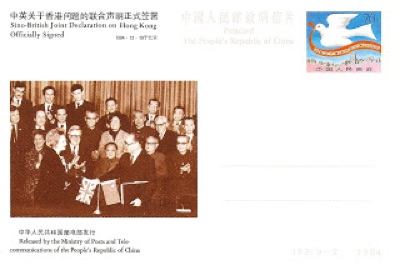 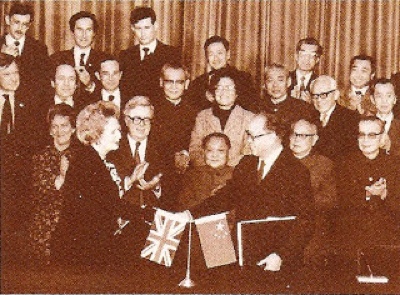 Guyana Post will issue a sheetlet of 4 different stamp on 27 October 2016 to commemorate the Centenary of the discovery of bauxite in the country which was an important milestone in the country's economic history. Rating:- *****. 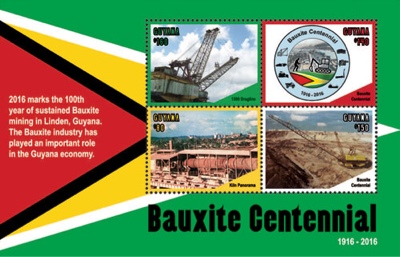 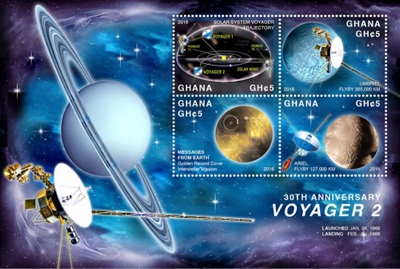 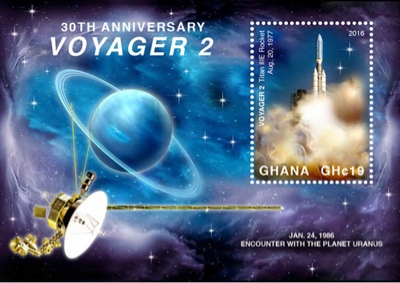 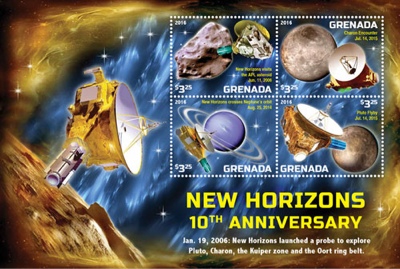 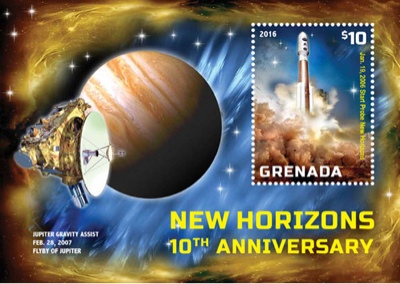 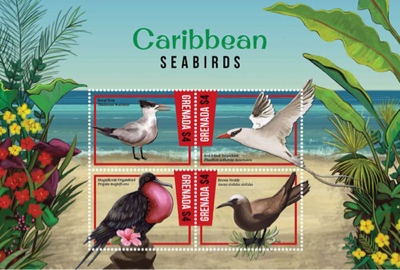 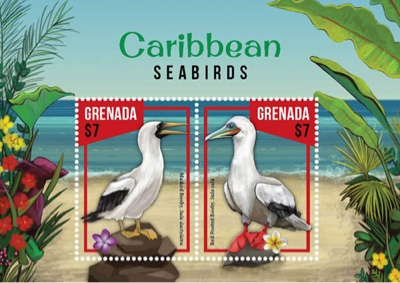 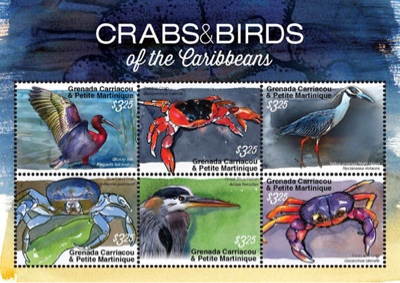 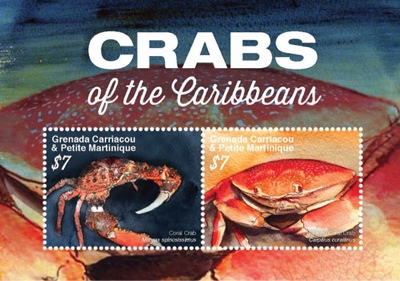 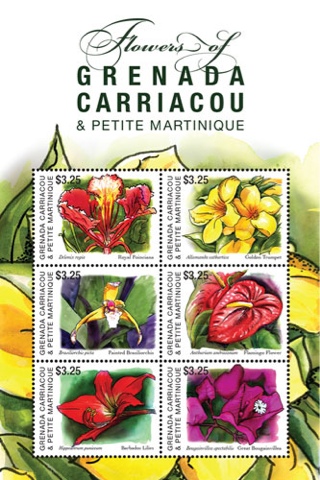 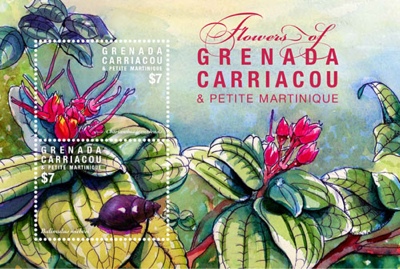 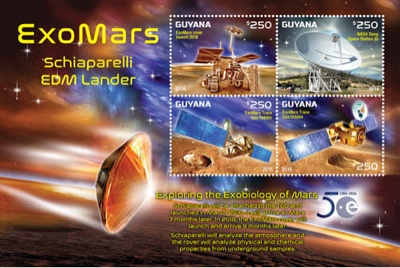 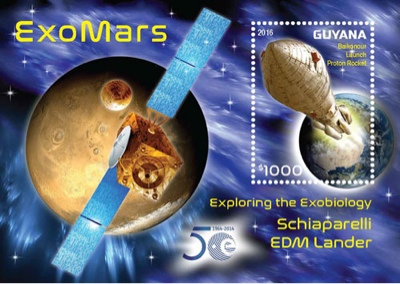 Leaving the depredations of IGPC behind us, we find that New Zealand Post has produced 2 new sets for the country's dependent territories. For the Niue Post Office there is a set of 4 stamps and 1 miniature sheet which commemorate Niue Language Week 2016. The issue will be released on 5 October 2016 and was designed by Jonathan Gray and lithographed by Collectables and Solutions Centre, Whanganui and perforated 13.5. Rating:- ***. 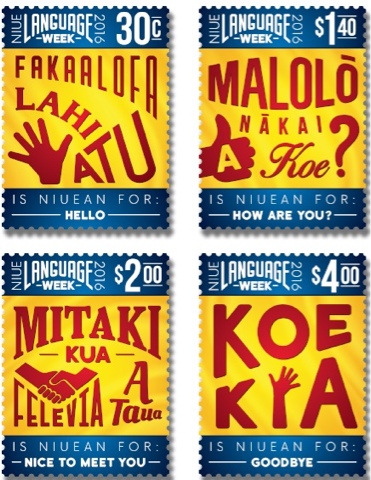 There is also an issue on 5 October 2016 from the Tokelau postal service which commemorates Tokelau Language Week. This issue, again 4 stamps and 1 miniature sheet, was designed by Richard Payne and lithographed by the Collectables and Solutions Centre and perforated 13.5. Rating:- ***. 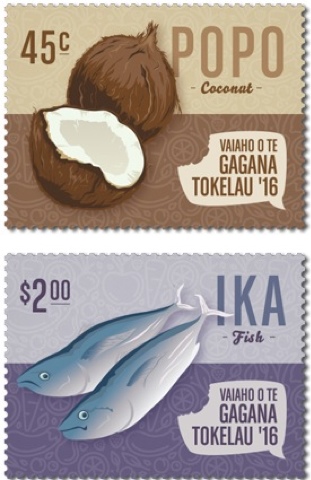 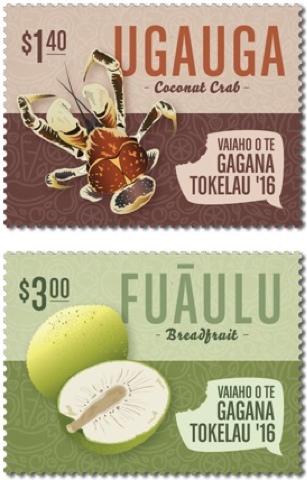 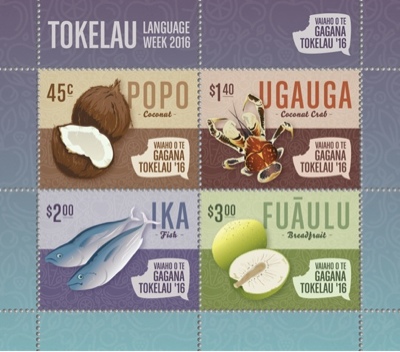