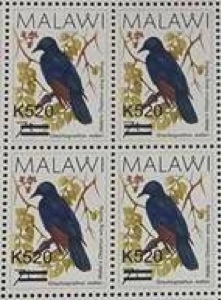 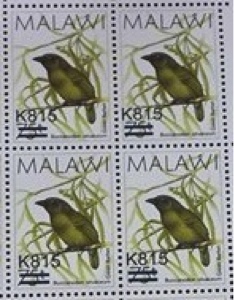 Mauritius Post released a single stamp on 13 July 2016 to commemorate the commissioning of the new Dornier aircraft MPCG04 of the Maritime Air Squadron of the Mauritius Police Force. The stamp was designed by the Graphic Department (Mauritius Post Ltd.) and lithographed by Cartor and perforated 14. This is a good, modestly priced issue of totally local relevance. Rating:- ****. 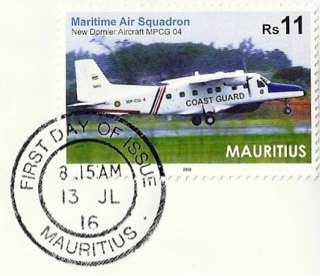 Jersey Post will commemorate the 950th anniversary of the Battle of Hastings by issuing "Jersey Arms" stamps from kiosk JE02 in Broad Street post office in St. Helier, dispensed from 14 October (the actual date of the anniversary) to 13 November 2016. The basic stamps will have the additional inscription, "The Battle of Hastings" and a graphic representation of a broadsword which is said to have been taken as a trophy during the battle in 1066. Rating:- ***.
Posted by White Knight at 10:48