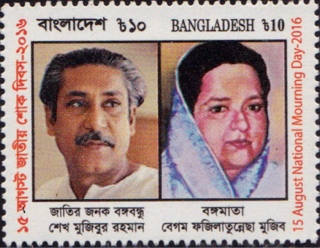 Bangladesh Post issued a single stamp and an accompanying miniature sheet containing the same stamp on 15 August 2016 to commemorate National Mourning Day in honour of the martyrs of the struggle for Bangladesh independence which took place 45 years ago. Rating:- *****. 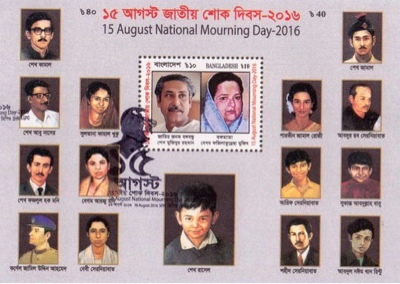 A single stamp was also issued on 29 July 2016 to commemorate the Bangladesh National Stamp Day - a bright and cheerful little item which may well promote stamp collecting in that country. Perhaps the apparently half-dead philatelic powers in Britain could actively promote a National Stamp Day in the country which gave the world the postage stamp and raise the profile of the hobby a little more here and boost the hobby. Rating:- ***. 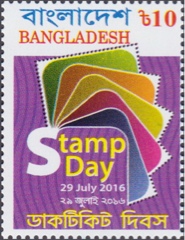 And so, to the latest flood of issues from Australia Post which disguises quite how many items it is issuing by printing the names of various dependent territories on its products.
I have already described the "Jewel Beetle" issue, the "Ice flowers" set and the "Holden Bathurst 30 times champions" sheetlets in Blog 816 as well as the new Norfolk Island stamps in Blog 815.
A single stamp issued in a sheetlet of 10 stamps will be released on 13 September 2016 to commemorate the Quatercentenary of the landing in Australia of Dirk Hartog's expedition which was the second European expedition to visit the country. The stamp was desiged by Sharon Rodkiewicz from a painting by Adriaan de Jong and lithographed by McKellar Renown and perforated 14 x 14.5. Rating:- ****. 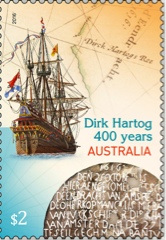 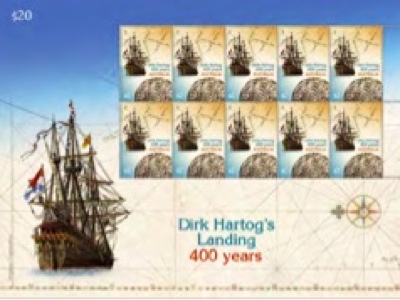 Seven gummed stamps, 4 self-adhesive stamps from coils, 5 self-adhesive stamps from booklets and 1 gummed miniature sheet will be released on 20 September 2016 on the subject of (some foreign) endangered species and the Centenary of Taronga Zoo. The issue was designed by Sonia Young from art by Owen Bell and lithographed by EgoTrade Pty Ltd and perforated 14 x 14.5. They are attractive stamps but, amid everything else, Australia Post is pouring on to the market, clearly excessive. Rating:- *. 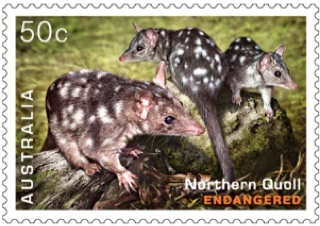 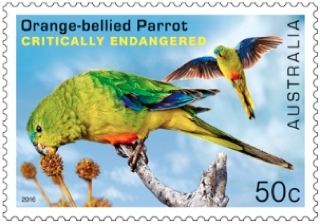 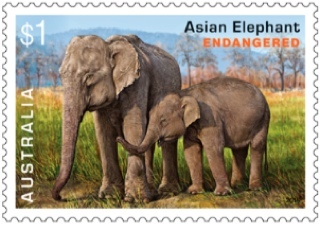 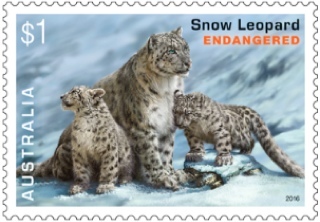 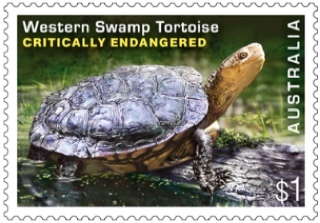 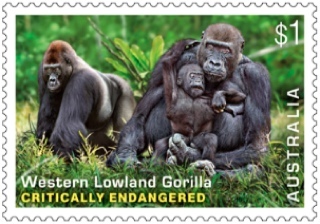 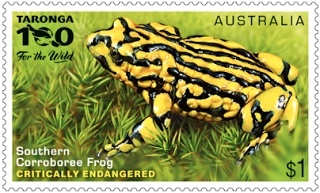 A pair of gummed stamps on the subject of Monotremes (egg-laying mammals) will be released on 26 September 2016. The issue will also include 2 self-adhesive stamps sold in 2 sheetlets of 5 stamps each and a gummed miniature sheet as well as both stamps being released with attached personalisable labels. The issue was designed by Mary Callaghan Design and lithographed by RA Print and lithographed by 14.5 x 14. Rating:- *. 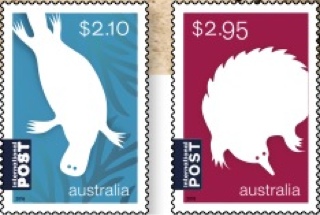 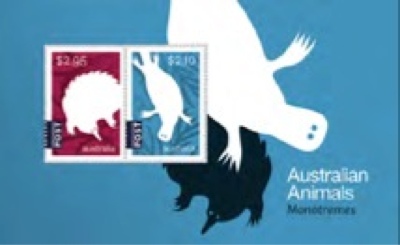 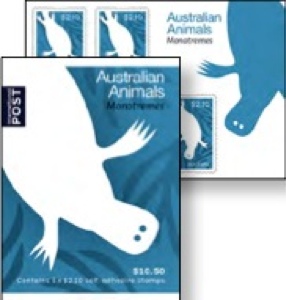 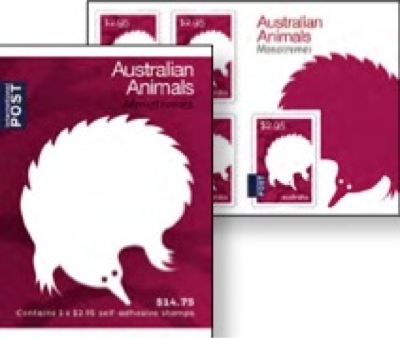 The issues from Australia Post which commemorate the Centenary of the Australian Armed Forces will be added to by a set of 5 gummed stamps, 5 self-adhesive stamps from booklets of 10, 1 gummed miniature sheet and 1 Prestige booklet costing $20.95c which will be released on 11 October 2016. The issue commemorates the involvement of Australia's Armed Forces in the Vietnam War. The stamps were designed by Andrew Hogg Design and lithographed by McKellar Renown and perforated 14.5. Rating:- *****. 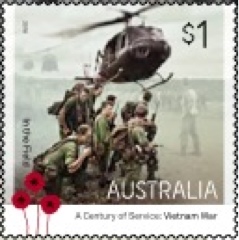 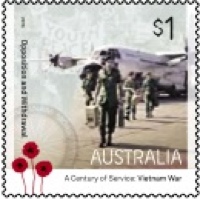 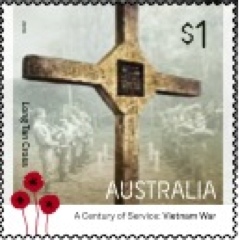 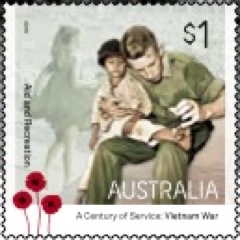 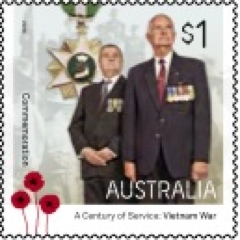 An issue inscribed Cocos (Keeling) Islands Australia which is made up of 4 stamps and 1 miniature sheet will be released on 18 October 2016 and will be on the subject of local art. The stamps were designed by Lisa Christensen, Three Branches Design and lithographed by RA Printing and perforated 14 x 14.5. Rating:- ***. 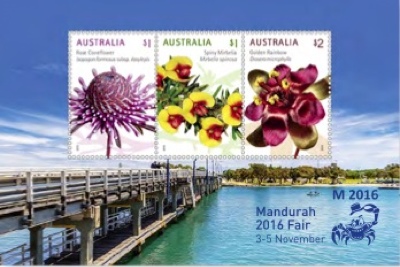 If you are not fully sated by Australia Post issues with all of the above then additional money can be spent on an $18 "Tweety and Sylvester" pack which contains 2 panes, one of 8 x $1 "Balloons" stamps (Tweety labels attached) and one of 8 x $1 "Cake" stamps (Sylvester labels attached). There is also an $18 "Peppa Pig Make Believe" pack containing 2 panes each of 8 x $1 "Balloons" stamps with attached labels and a $22 "Wonder Woman" pack containing 2 panes each of 10 x $1 "Map of Australia" stamps with attached labels Rating:- 0. 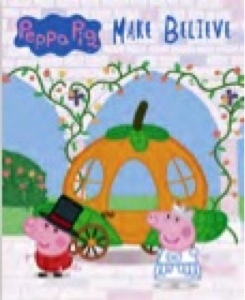 Sri Lanka Post issued a single stamp on 3 September 2016 to commemorate the 150th anniversary of the Sri Lanka Police Service. The stamp was designed by Pulasthi Ediriweera. Rating:- ***. 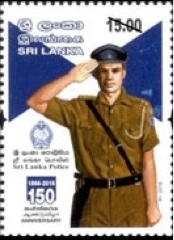