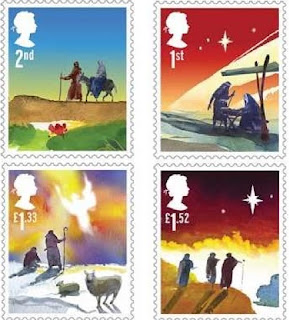 Royal Mail will issue a pleasing set of 8 stamps, 1 miniature sheet and a booklet of 12 x 2nd class domestic rate self-adhesive stamps on 3 November 2015 for use on Christmas mail. The stamps with clear, attractive depictions of the Christmas story by David Holmes are a little anodyne but it is good to see stamps which take those that fix them to their Christmas cards back to the first Christmas and remind them what Christmas is truly about. See also Blogs 643 and 645. Rating:- ****. 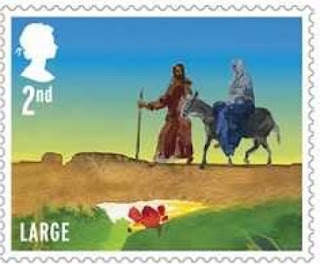 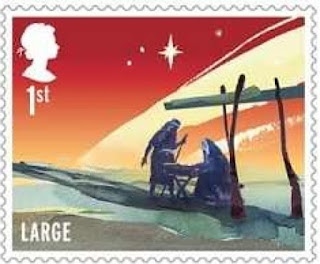 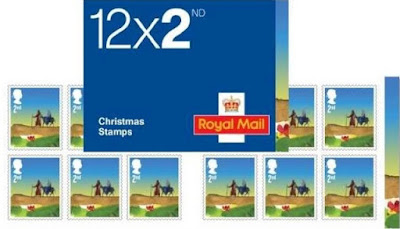 MaltaPost will issue 1 miniature sheet on 24 October 2015 to commemorate the 70th anniversary of the founding of the United Nations.
The item was designed by Sean Cini and printed in lithography by Printex. Rating:- ****. 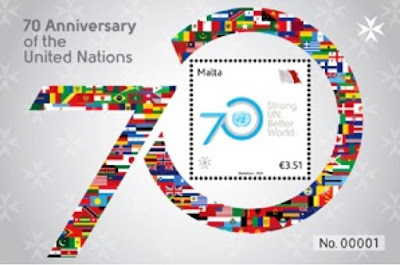 India Post issued a single stamp on 15 October 2015 to commemorate Dr. APJ Abdul Kalam who was the 11th President of India from 2002 to 2007. He died recently on 27 July 2015. In 1969 Dr. Kalam went to work for the Indian Space Research Organisation and became project director of India's first Satellite Launch Vehicle which is why the stamp design features Dr. Kalam with a launching rocket in the background of the stamp. Rating:- ****. 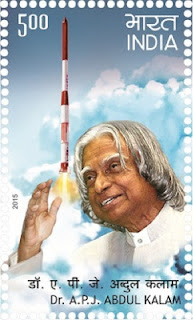 There are further philatelic products from IGPC - 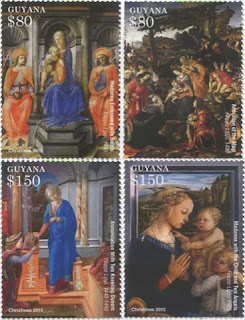 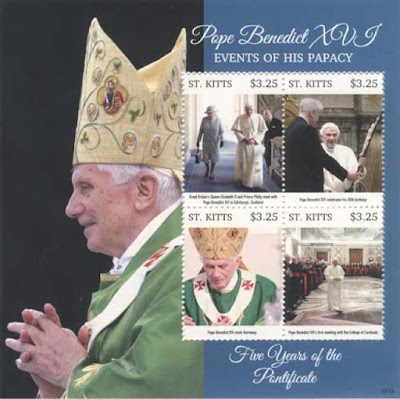 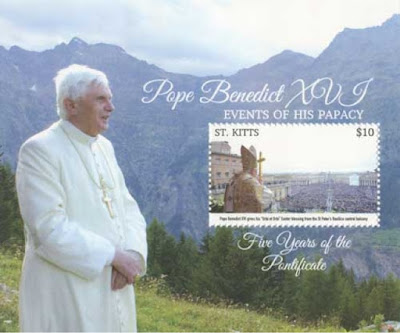 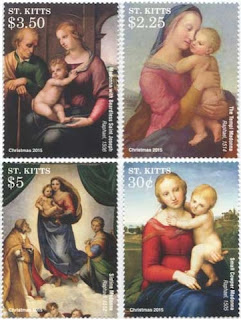