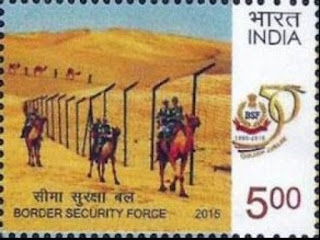 With great tidal waves of refugees and economic migrants currently flooding over borders into Europe, the latest issue from India Post is very interesting, commemorating as it does, the 50th anniversary of the raising of the country's Border Security Force, a branch of the police force. This is a splendid stamp depicting the Border Force mounted on camels which is a mode of transport unlikely to be seen being used by any border guards in Europe. The single stamp was released on 21 October 2015. Rating:- *****.

Ireland's An Post will issue a single stamp on 23 November 2015 to commemorate the 1400th anniversary of the death of St. Columba. The stamp was designed by Steve Simpson using a photograph taken by James Fraher of a stained glass window which depicts Saint Columba in Mount St. Joseph's Abbey in Roscrea in County Tipperary and lithographed by Cartor. Rating:- ****.

An post will also issue 3 Christmas stamps on 5 November 2015 which take the format of a self-adhesive 70c religious design depicting a detail of the painting Madonna And Child by Marco Palmezzano which is in the National Gallery of Ireland, sold in booklets of 26, and 2 self-adhesive "stamps on a roll" (coils to you and me). The stamps were designed by Vermillion Design and lithographed by Cartor (70c booklet stamp) or by "HP Indigo high resolution digital print (coil stamps). Rating:- ***. 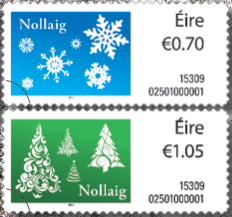 MaltaPost issued a single stamp with an attached commemorative label on 23 October 2015 to coincide with the Maltex 2015 Stamp Exhibition held in Malta from 23 to 25 October 2015. The collector can hardly complain about the price of this exhibition souvenir as it is only 37c - a rather cheaper souvenir than the numerous "Post And Go" "Collectors' strips" that Royal Mail continues to churn out at countless philatelic exhibitions. Thank you MaltaPost. Rating:- ***.

And so, inevitably, to Stamperija. This week its products are inscribed "Sierra Leone" and are said to have been issued on 24 July 2015. As one has come to expect the "issue" consists of 10 different "sheetlets", each of 4 different "stamps, and of course there are the usual 10 accompanying "miniature sheets".
The eclectic mix of subjects featured on these philatelic products are mostly, but not entirely, irrelevant to Sierra Leone but that comes as no surprise and so any thematic collectors who are desperate to spend their money this week have a chance to buy "stamps" about Cars, Submarines, Albert Einsteiin, the Fight against malaria, Motor cycles, NASA, the Moscow Metro, the Pony Express, Military Vehicles and the Year of Light. Oh, and of course these "stamps" are now only available in limited editions of 1000 so rush to get yours while stocks are still available. Ho hum. Rating:- 0. 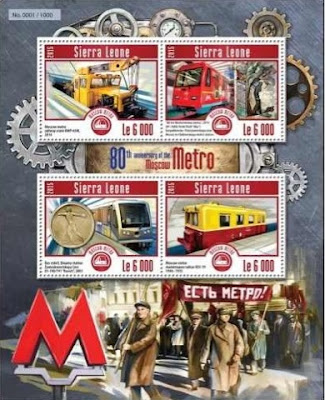 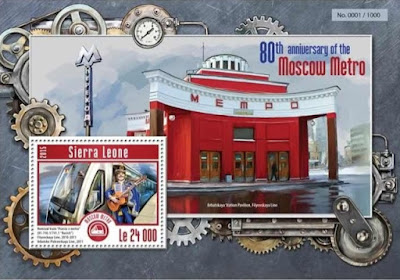 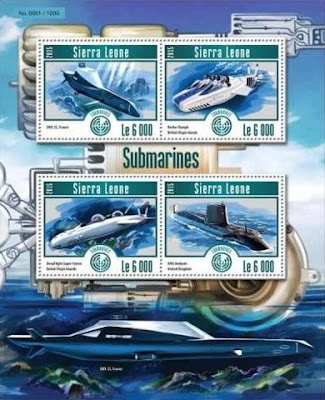 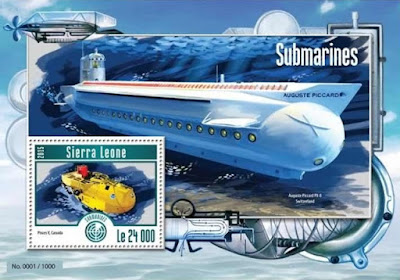 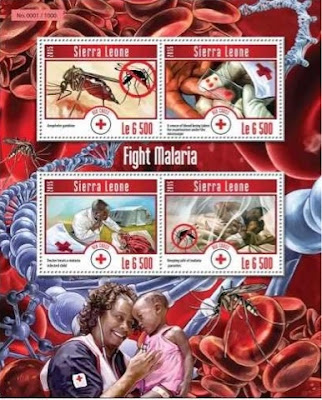 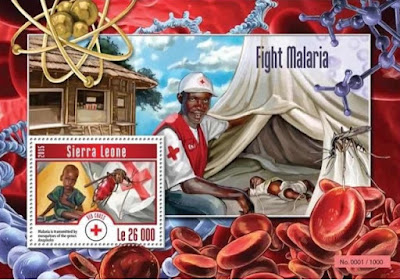