Hongkong Post has revealed its philatelic programme for 2016. Notably there will be 4 stamps and 2 miniature sheets to commemorate the Olympic Games which are being held in Rio De Janeiro. This is the first set for this event the designs of which I have seen publicised (see below for date of issue). It is hard to believe that 3 years have already elapsed since the London Games made philatelically memorable by the very large number of stamps released by Royal Mail to commemorate the British gold medal winners in both the Olympic Games and the Paralympic Games. Hopefully we will not see anything like that ever again. The programme is:-
16 January - Lunar New Year (Year of the Monkey) - 4 stamps, 2 miniature sheets, 1 silk miniature sheet and "Heartwarming stamps":- 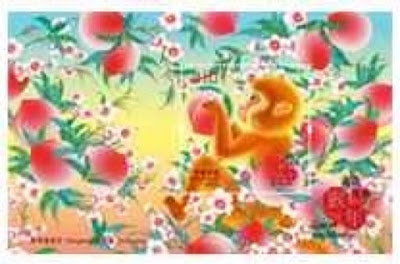 16 January - End of Year of the Ram and start of the Year ofThe Monkey - 1 miniature sheet:- 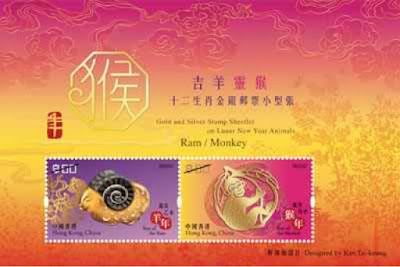 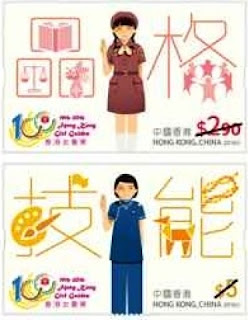 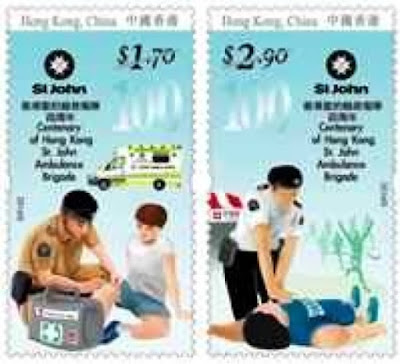 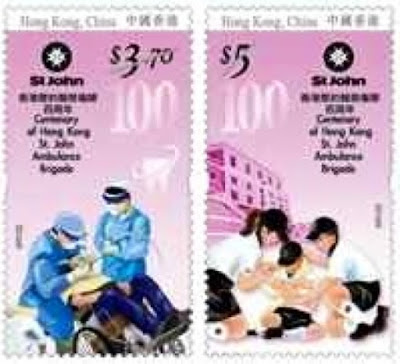 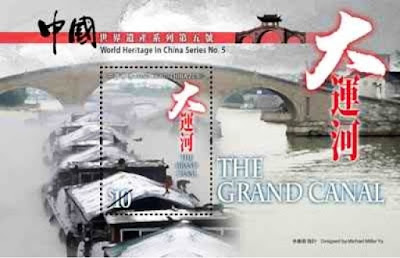 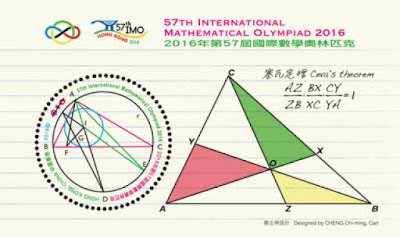 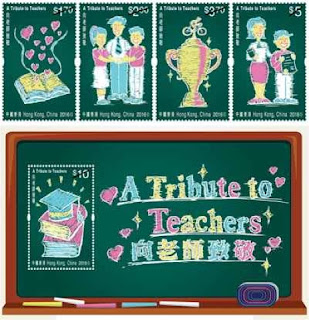 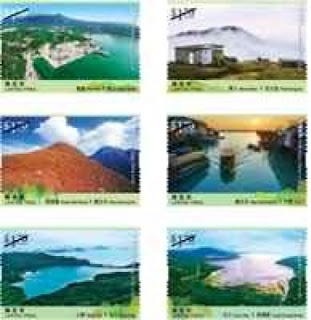 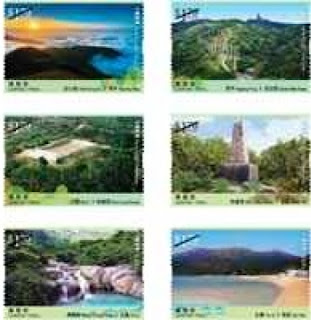 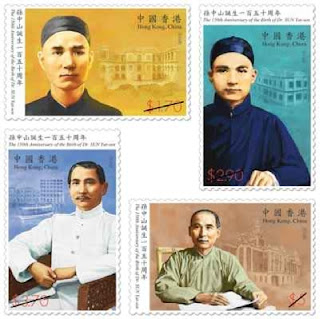 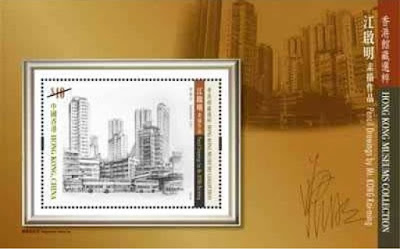 This week from Stamperija .... Maldives has once more been chosen to have its name appended to various products which take the usual format of 10 sheetlets each containing 4 different "stamps" along with 10 accompanying miniature sheets. Following on from the previous issue, described in Blog 639, which included items which depicted Christian saints and a painting of prostitutes, Stamperija has chosen to include provocative pictures of the American actress Marilyn Monroe which hardly seems appropriate on items which represent a devoutly Islamic country such as Maldives.
Other subjects in this collection are the Birth of Princess Charlotte of Cambridge, 175th anniversary of the Penny Black, 155th anniversary of the Pony Express, 25th anniversary of the release of Nelson Mandela from prison, 105th Birth anniversary of Mother Theresa, International Year of Light, Scouting in Maldives 1963 - 2015 (so that would be the 52nd anniversary - well, why not?), Achievement of Queen Elizabeth II in becoming the longest reigning British monarch and, finally, the 330th Birth anniversary of George Frederick Handel (German composer). Rating:- 0. 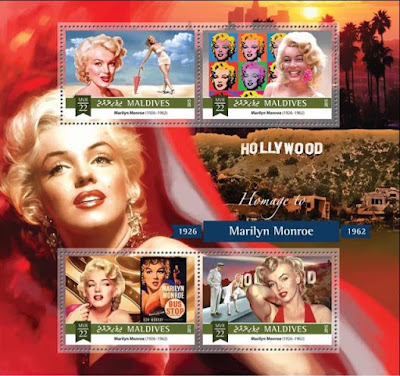 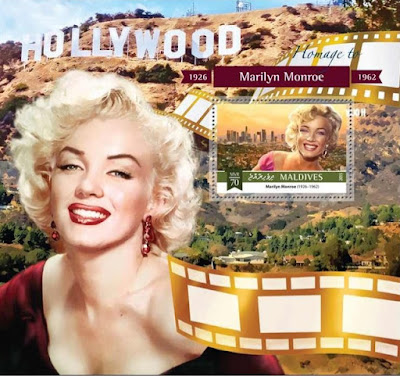 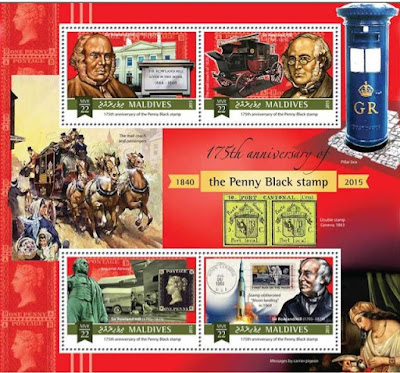 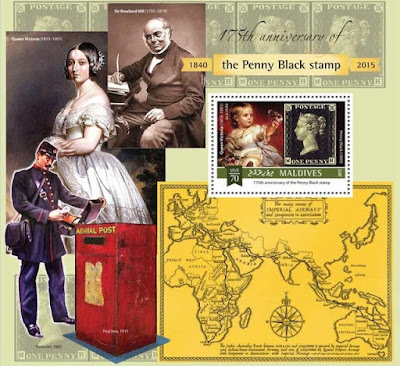 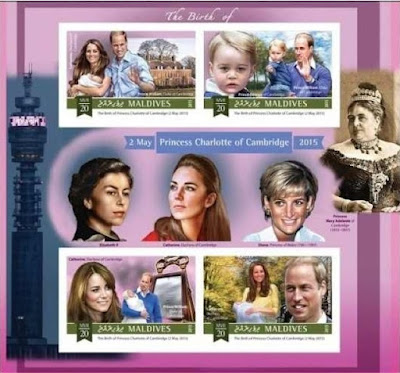 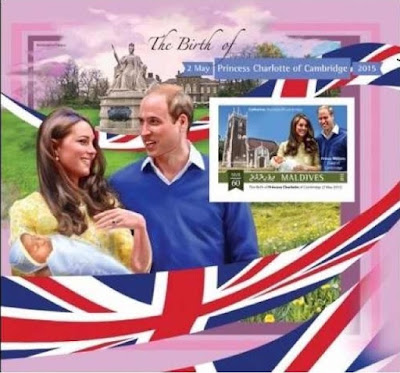 The postal administration of Namibia, Nampost, issued a set of 4 stamps on 1 October 2015 on the subject of the group of birds called coursers. The as usual excellent issue was designed by Anja Denker. Rating:- *****. 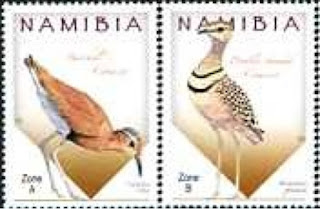 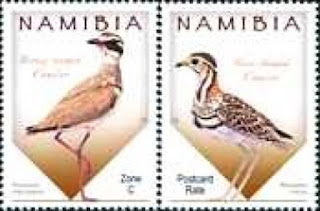