Brunei Darussalam has issued a set of 4 stamps (as a se-tenant strip of four) and 1 miniature sheet to commemorate the Centenary of formal education in the Sultanate. The date of issue was 9 October 2014:- 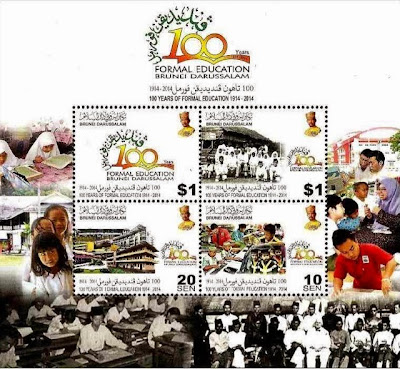 I list below some more philatelic items recently released by the New York-based philatelic agency, IGPC, in the name of various client territories which are part of The Commonwealth:- 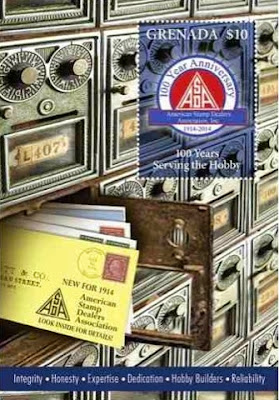 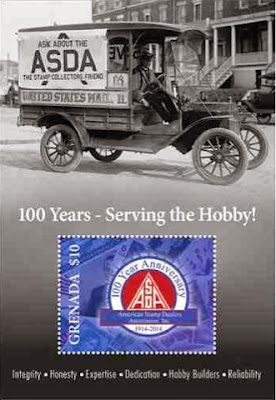 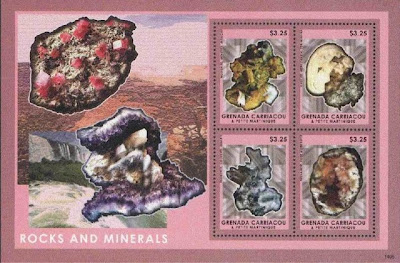 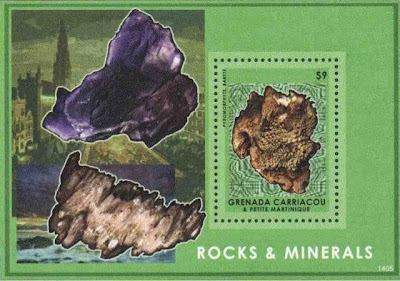 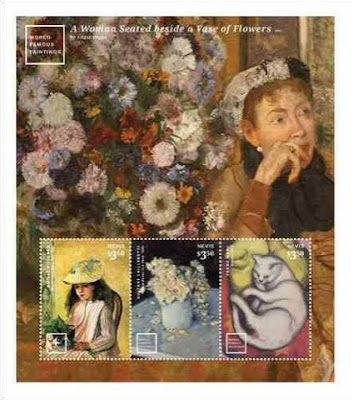 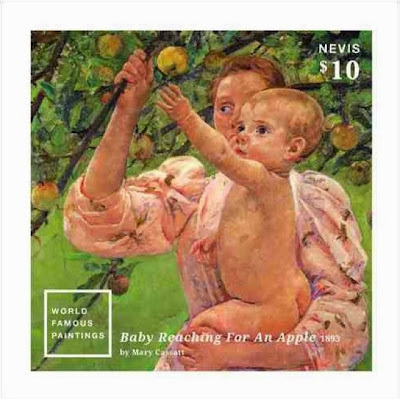 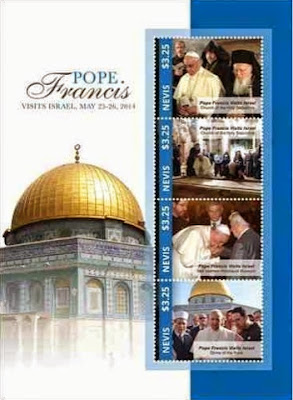 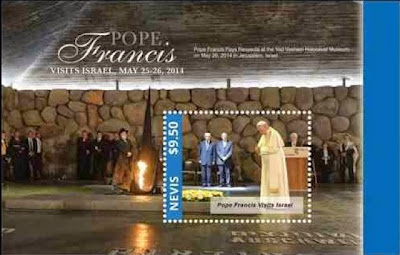 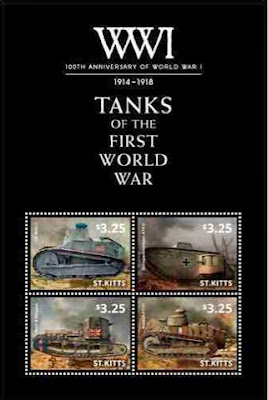 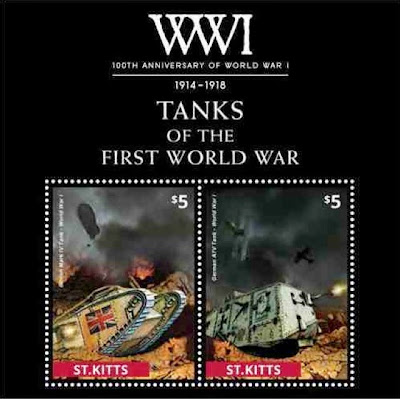 Stamperija has announced that its latest products, with the name of Maldives printed on them, total 40 different "stamps" printed in sheetlets of 4 different designs, each sheetlet on a different subject and each accompanied by a miniature sheet. The products are said to have been "issued" on 7 October 2014. The subjects depicted on these items are:- King Felipe VI of Spain, "Football Brazil 2014", 85th anniversary of the round-the-world flight of the airship Graf Zeppeliv, 30th anniversary of the award of of the Nobel Prize for Peace to Martin Luther King, The Asian Games 2014 held in Korea, the Cassini space vehicle mission to Saturn, 450th birth anniversary of Galileo Galilei:- 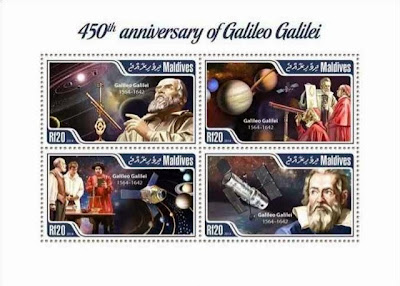 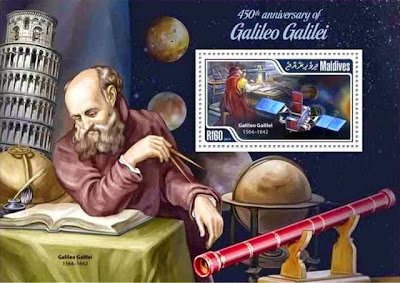 110th birth anniversary of Deng Xiaoping, Third International Conference of Small Island Developing States (SIDS) and 250th anniversary of the Hermitage Museum in St. Petersburg. Only the SIDS Conference items have any real direct relevance to Maldives but the designs of that set do not seem to feature illustrations which feature Maldives or Maldivians. See also Blogs 423, 432, 436, 446 and 457. 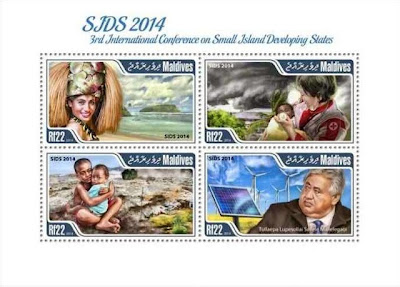 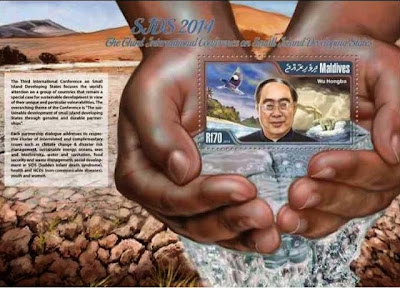