Hong Kong Post issued a $20 miniature sheet on 18 September 2014 to commemorate the 31st Asian International Stamp Exhibition which will be held in Hong Kong from 20 to 23 November 2015. This is the first of three similar miniature sheets; the remaining 2 will be released on 20 and 23 November 2015 respectively. These sheets are designed by Shirman Lai and lithographed by Enschede:- 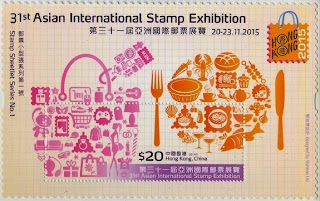 Hong Kong China also issued a set of 4 stamps and 1 miniature sheet on 9 October 2014 as a joint issue with Malaysia featuring the subject of local food. The issue was designed by Tsai Ka-Ching and K Y Lin and lithographed by Cartor:- 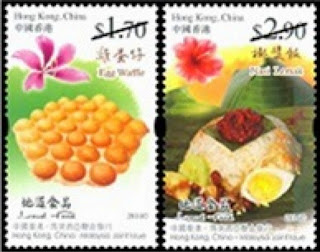 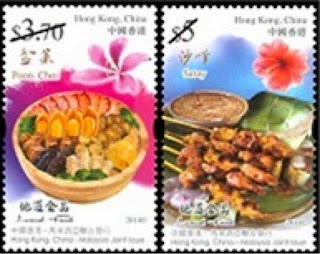 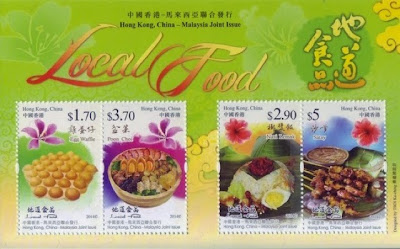 To describe Hong Kong China's forthcoming "Year of The Ram" issue as anything less than lavish would be something of a litotes. The issue, designed by Kan Tai-keung, will be released on 24 January 2015 and consists of numerous elements - 4 stamps, 1 miniature sheet, 1 silk miniature sheet (face value $50), 2 "Heartwarming stamps" issued with attached labels in sheetlets of 12, 1 "gold and silver" miniature sheet marking the end of the Year of the Horse and the beginning of the Year of the Ram (face value $100) and 4 stamps printed with silver foil (each $10 face value) marking the Years of the Dragon, Snake, Horse and Ram.:-

Hong Kong's 2 following issues will then be:-
12 February 2015 - "Heartwarming Stamps" - 6 stamps as singles and in se-tenant format:- 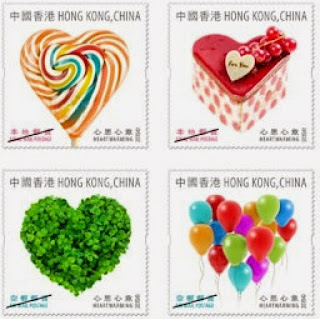 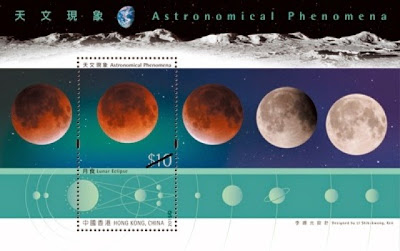 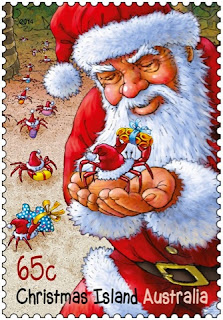 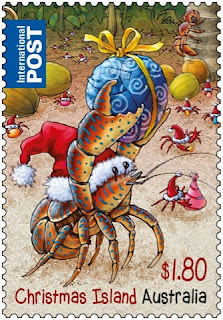 New Zealand Post will issue a set of 5 circular stamps and 1 miniature sheet on 19 November 2014 which will be inscribed "Ross Dependency" and will be on the subject of species of penguins which live in the territory:- 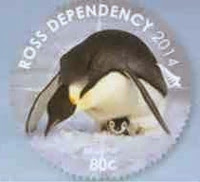 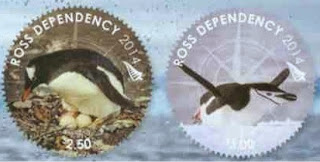