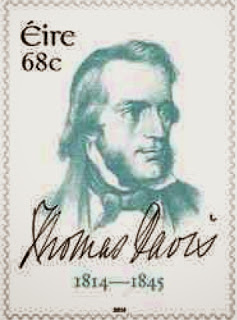 The Irish postal service, An Post, issued a single stamp on 9 Octobet 2014 to commemorate the bicentenary of the the birth of the Irish nationalist, Thomas Davis. The stamp was designed by Conor and David and lithographed by Irish Security Stamp Printers (illustrated above). 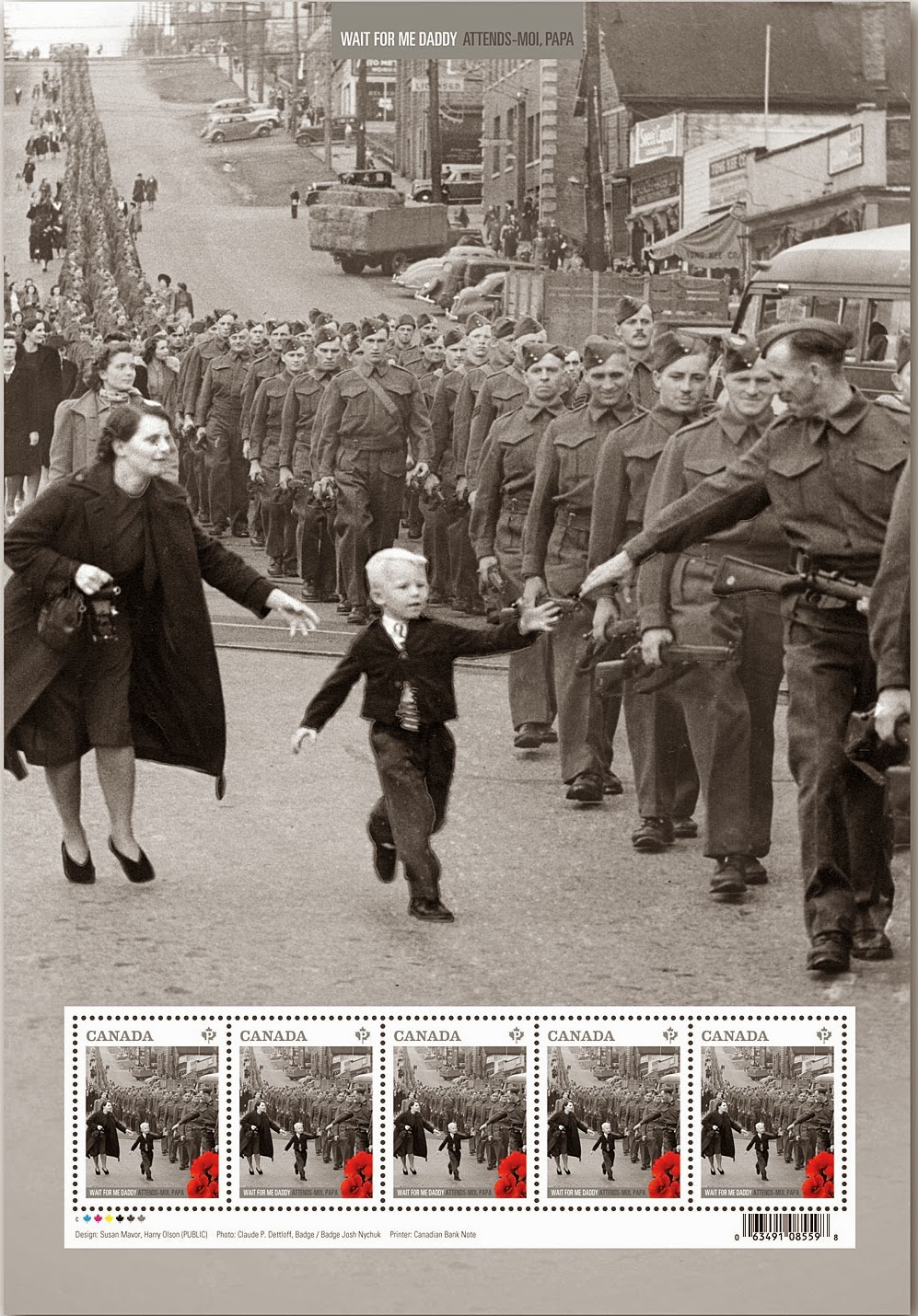 Canada Post's recent issues consist of a single self-adhesive stamp issued in booklets of 10 with an accompanying "pane" containing 5 identical gummed stamps which feature the famous and remarkable photograph "Wait For Me Daddy" which was taken by Claude Dettloff in 1940. The photograph was taken on 1 October 1940 when the British Columbia Regiment was marching down Eighth Street in the town of New Westminster in British Columbia and a small boy, Warren "Whitey" Bernard, broke loose from his mother's tight grip to run out to his father, Jack Bernard, who was marching in the parade. The stamp was designed by Susan Maver and issued on 4 October 2014:-

Released on 3 October 2014 was a set of 6 self-adhesive stamps issued in booklets of six which depict Canadian Ice Hockey players. The designs, depicted below, are by Avi Dunkelman and Joseph Gault:- 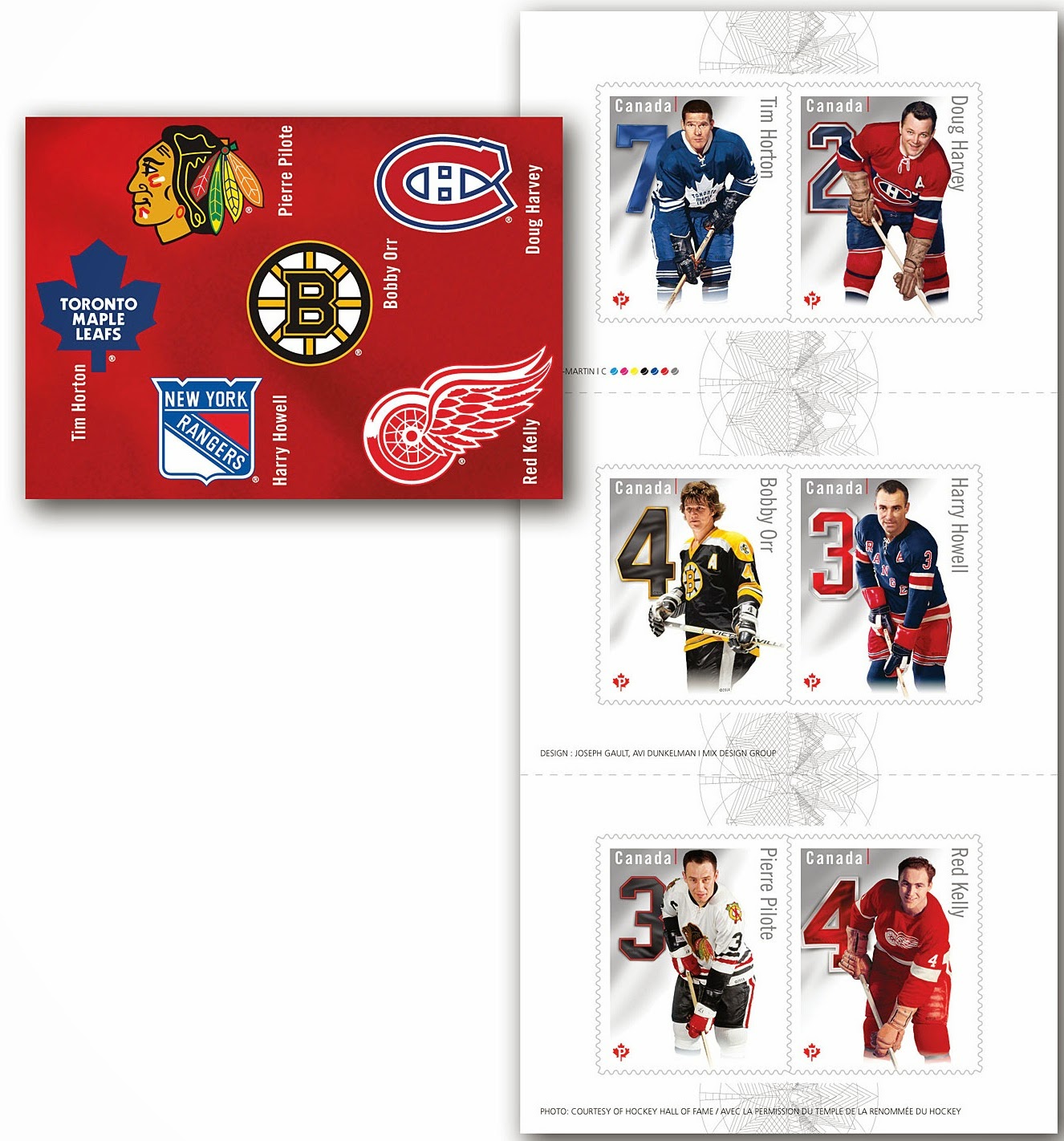 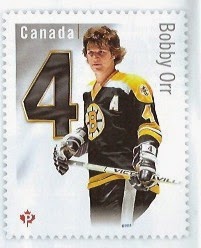 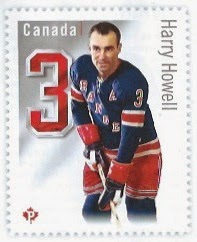 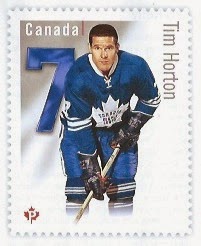 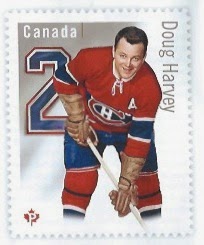 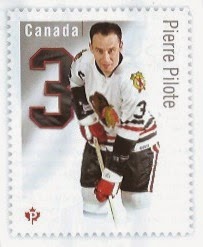 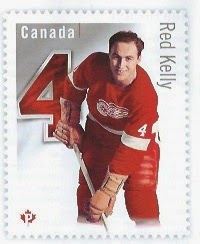 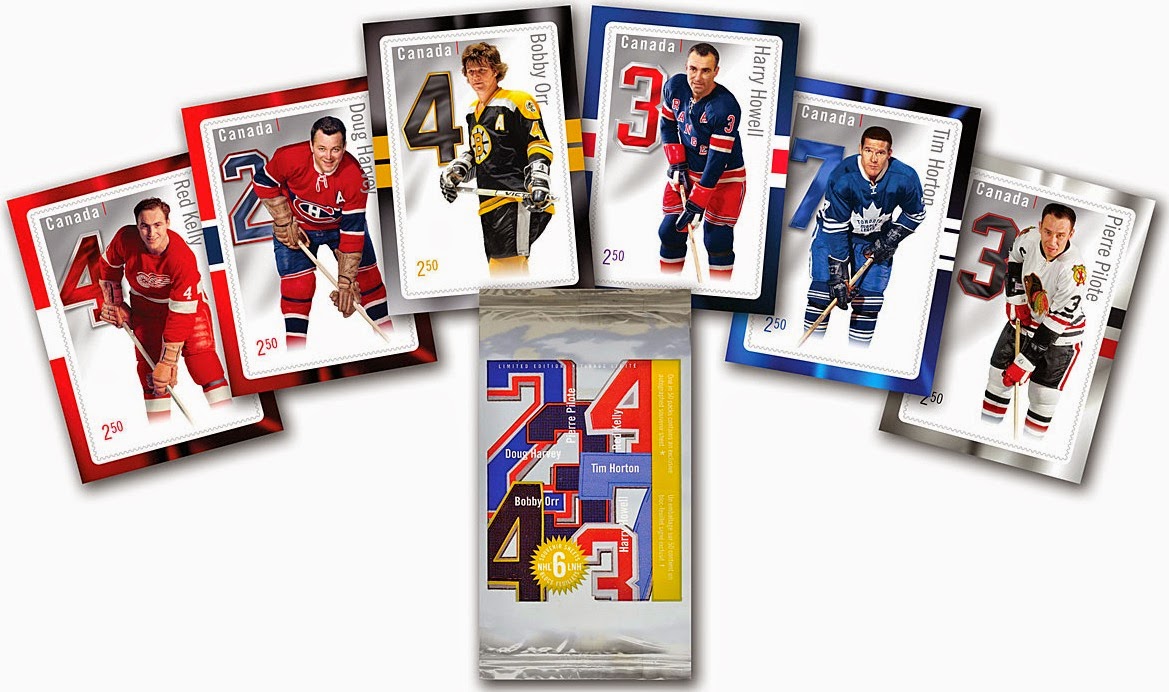 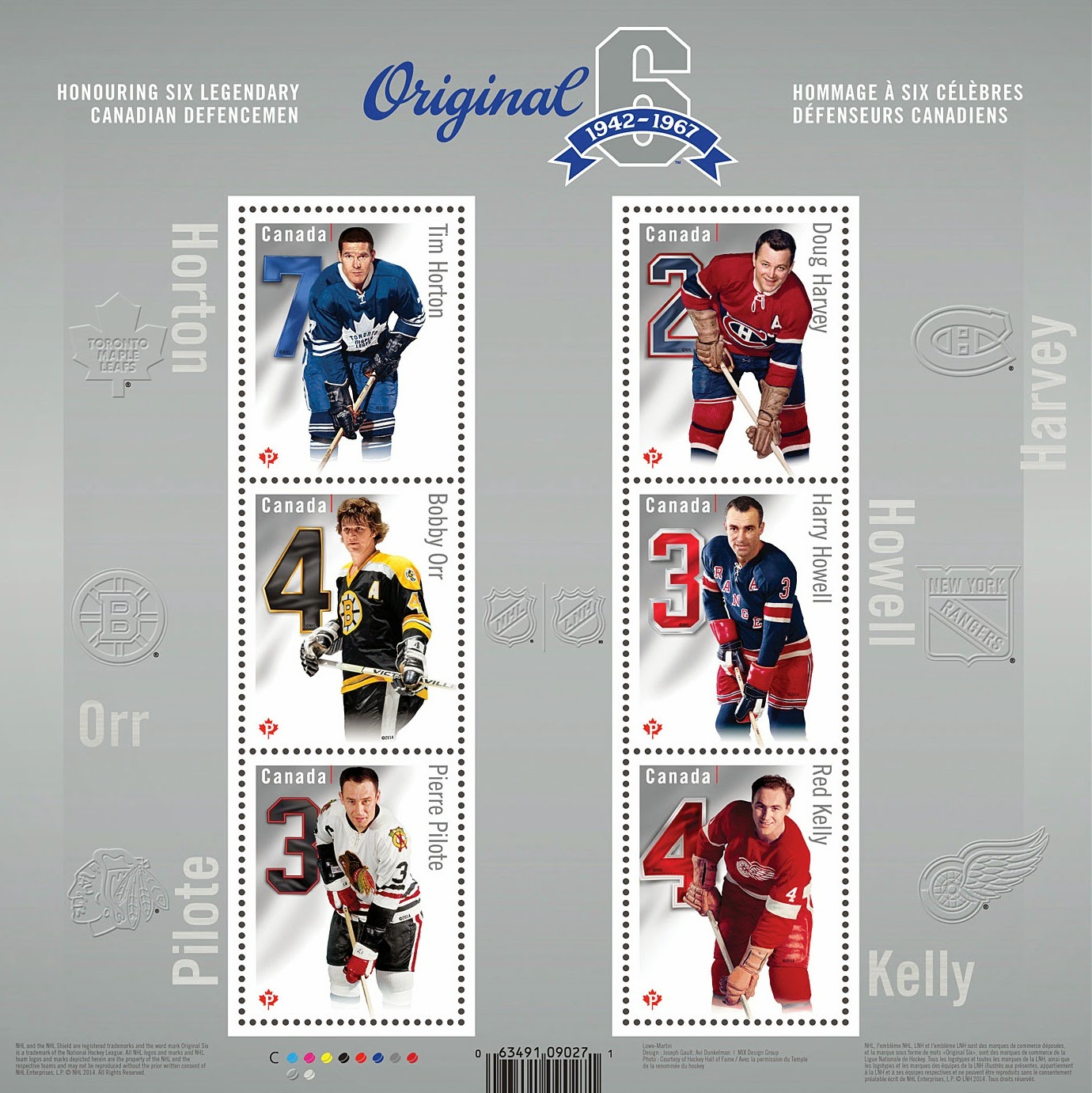 In addition to the above ice hockey-related stamps Canada Post also issued a set of 7 self-adhesive coil stamps with an accompanying gummed miniature sheet and these had the unusual subject of Zamboni ice resurfacing machines, each stamp depicting such a machine in a different ice hockey club colours. These stamps were also designed by Avi Dunkelman and Joseph Gaunt:-

Apart from the teams whose colours are shown in the above illustrations, stamps in this series also depicted the colours of the Winnipeg Jets, Toronto Maple Leaves, Ottawa Senators and Montreal Canadiens.
Australia Post's issue of the week is inscribed "Cocos (Keeling) Islands Australia" and for once commemorates a notable historic event - the centenary of the engagement between the German ship The Emden and HMAS Sydney . The pair of stamps will be issued on 14 October 2014 and was designed by Stacey Zass and lithographed by RA Print:- 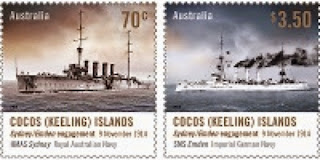