298. New Surcharges From Botswana And Zambia. 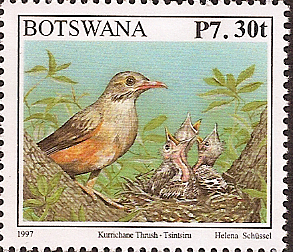 I have just obtained, and can now illustrate, some previously mentioned recent surcharges from Botswana and Zambia (see Blog 293). I do not know the dates of issue of any of these issues yet. Shown above, is the 30t definitive stamp from Botswana of 1997 with additional P7 surcharge to produce a new P7.30 value.
Below are 3 new surcharges from Zambia which are previously issued surcharged stamps reissued with new surcharges applied in the new devalued currency. Like the 2012 definitive set which was also completely revalued by surcharging and which therefore had only a very limited period of sale these stamps are in the currency which is one thousandth of the previous value. Two other similar surcharges on a surcharge have also been issued - the K5000 on K700 United Nations stamp, now surcharged K5.00, and the K2500 on "B" Sacred Ibis surcharge, now surcharged K2.50. 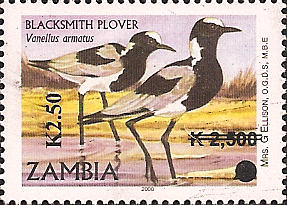 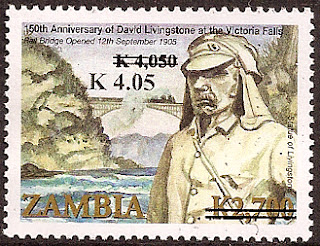 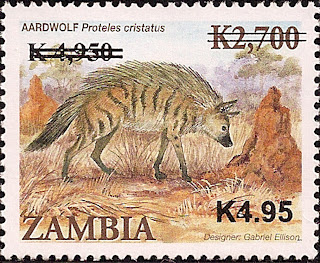 I have also received one of the Livingstone Bicentenary miniature sheets which I mentioned in Blog 258 and illustrate one of the stamps from the miniature sheet which depicts David Livingstone himself along with a quite prominent identification of the name of the stamp's designer, Peter J. Westwood, at the left of the stamp. This item was apparently issued in an extremely limited edition of 500 sheets and is of a high face value of K145 (£17.30 - it must be that the face values are in the new kwacha rather than the old currency) so presumably this will be another one of those rare modern Zambian issues which come along from time to time. 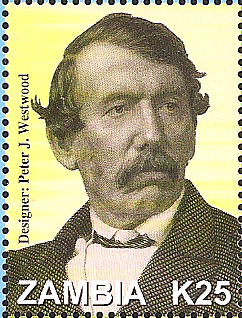 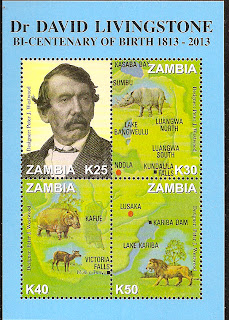 Finally, I illustrate another recent set from Tanzania which I thought was the second issue in the "Zanzibar Attractions" series but I now realise that it is actually the "Zanzibar Attractions" issue from 2009 - it is a real problem that there are now so many new issues that one can so easily confuse them all with each other. Nevertheless, it is an interesting set - well worth illustrating - and, like the 2012 set which I have not yet seen, consists of 4 stamps from ordinary sheets, a sheetlet and a single stamp miniature sheet. The stamps were printed in lithography by Enschede. As can be seen, continuing the wildlife theme of Blog 297, the appealing local red colobus monkey features prominently on 2 of the designs of the set:- 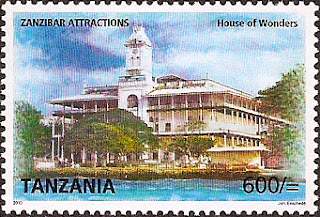 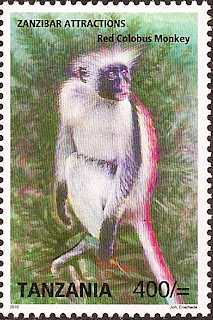 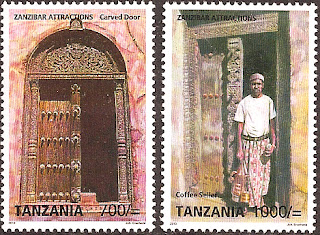 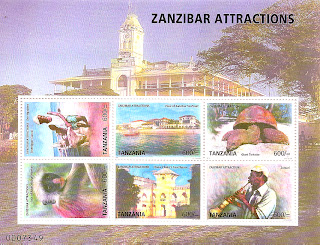 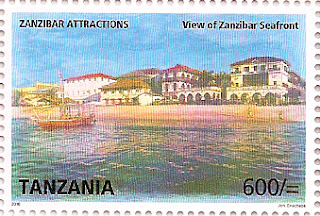 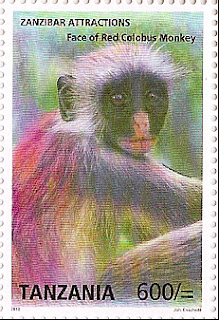 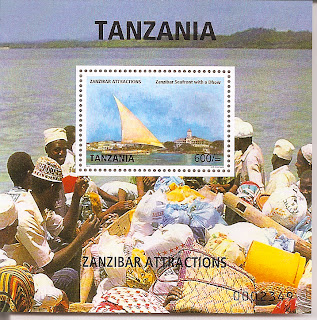