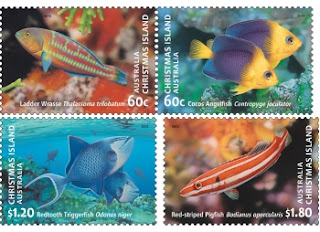 Here is a list of some new stamp issues from around The Commonwealth:-
Australia (inscribed Australia Christmas Island):- 21 May 2013: Fish of Christmas Island waters (4 stamps) - depicted above. Designed by Lisa Christensen and lithographed by EGO.
The Gambia:- 20 March 2013: Endangered animals of The Gambia (2 miniature sheets):- 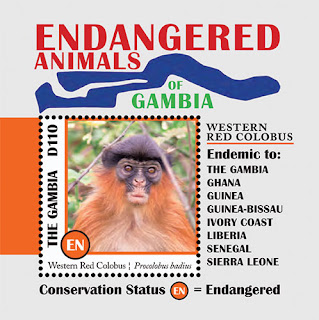 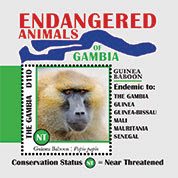 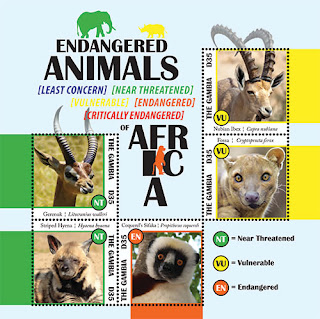 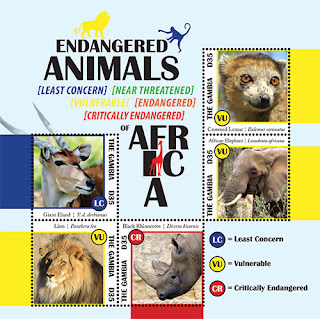 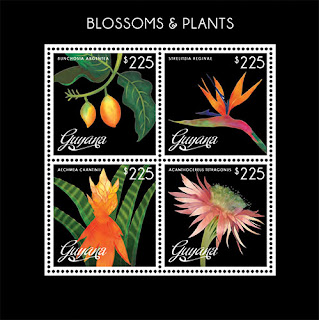 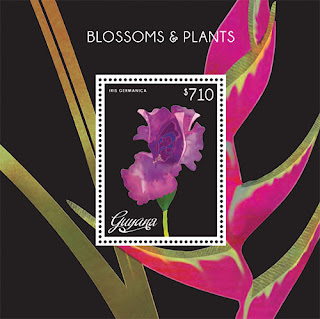 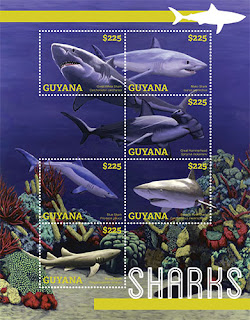 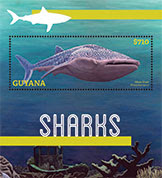 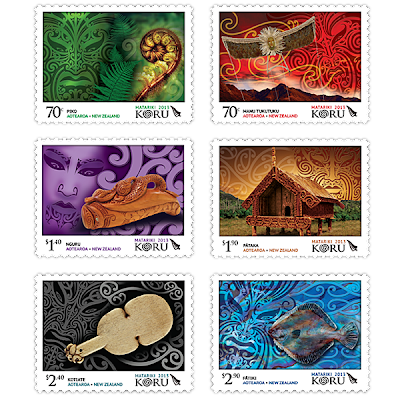 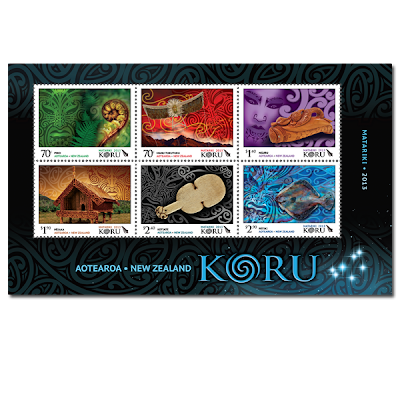 Montserrat:- the previously depicted "Minerals of the world" set of 6 stamps and 1 miniature sheet was issued on 31 January 2013. 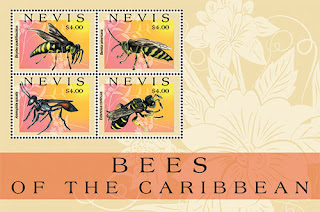 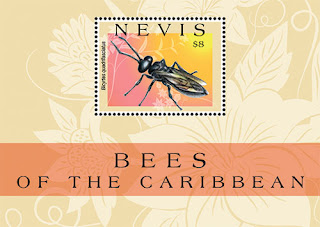 25 April 2013:- Hummingbirds of the Caribbean area (4 stamps in a sheetlet and 1 miniature sheet comprised of 2 different stamps):- 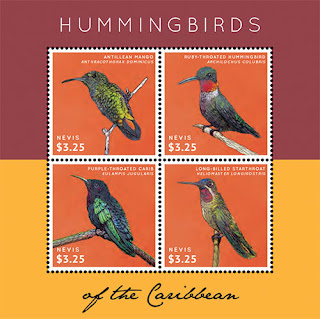 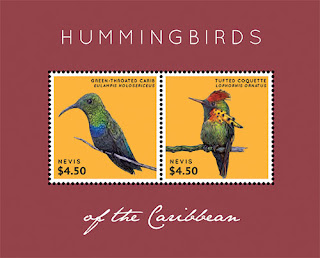