🇧🇸 The postal service of Bahamas will issue its first stamps of 2020 on 12 November in the form of a very attractive set of 6 stamps depicting Medical plants of Bahamas. The issue was designed by Bee Design from photographs taken by Dr Ethan Freid and the stamps were lithographed by Cartor and are perforated 13.5 x 13. Rating:- *****. 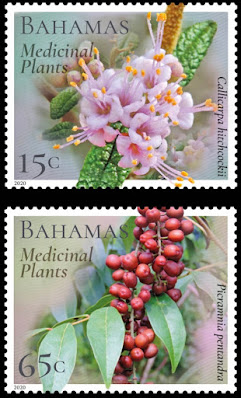 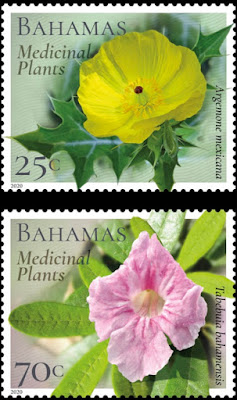 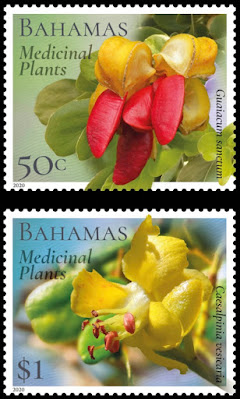 🇫🇰 The postal service of Falkland Islands will release a set of 4 stamps on 14 November 2020 on the subject of Demining (getting rid of the mines laid down by Argentine forces during the occupation of 1982). This interesting set was designed by Bee Design from photographs taken by John Hare Safe Lane Global Ltd 2015 - 2020 (32p) and GuyMargot, Demining Programme and was lithographed by Cartor and the stamps are perforated 13.5. Rating:- ****. 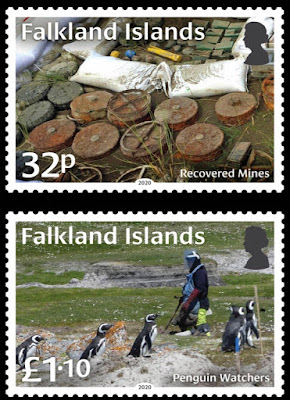 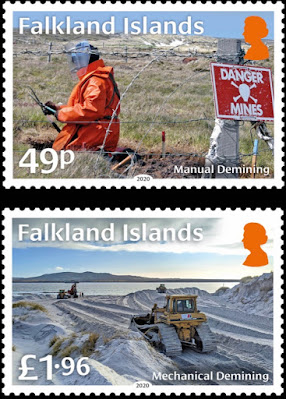 Thanks to Juliet Warner of Pobjoy Stamps for information about the above issues.

🇸🇬 Singapore Post will issue a set of 4 stamps on 6 November 2020 to commemorate the 75th anniversary of the United Nations Organisation. The stamps were designed by Wong Wui Kong and lithographed by Secura Singapore and perforated 13. Rating:- ****. 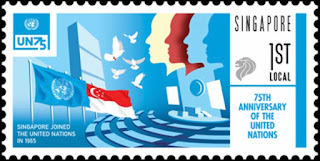 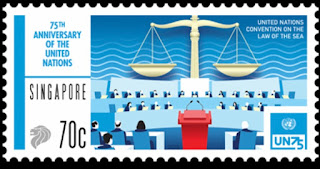 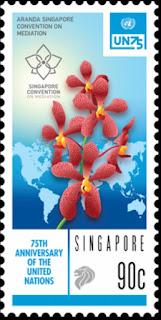 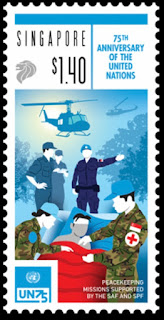 🇮🇳 India Post issued a single My Stamp on 27 October 2020 to commemorate the 50th anniversary of the College of Defence Management. As usual it was produced in sheets of 12 with attached labels and sold at a premium.

🇲🇿 The Lithuania-based philatelic item producer, Stamperija, which for many years now has produced literally thousands of abusive products in the name of various countries’ postal services and for a longer time, I think, for Mozambique than any other, has released a number of such items recently which are not typical of their products. In Blog 1765 I mentioned the “Act now” sheetlets of stamps from Mozambique and Sierra Leone which could be viewed as being part of an international omnibus issue which includes some philatelically respectable countries. Now I should like to draw attention to 2 more recent issues with the name of Mozambique printed on them which suggest that, like an unpleasant virus, Stamperija is adapting itself to deal with the current mood of new issue collectors. And it seems to be cooperating with the other source of a philatelic pandemic - the USA-based IGPC.

Hence amid its vast recent outpouring of products with the name of Mozambique printed on them we have another two atypical products one of which is similar to a series of sheetlets recently released by IGPC. These products commemorate, for some reason or the other, the Buddhist artist Dorje Chang Buddha III. How closely linked are Stampetija and IGPC? 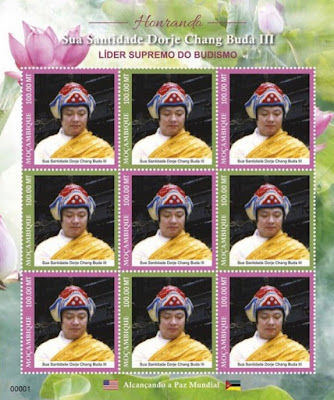 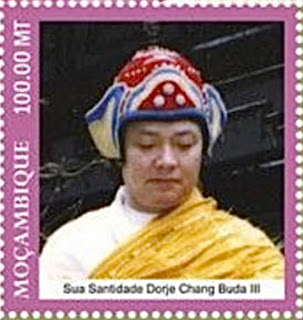 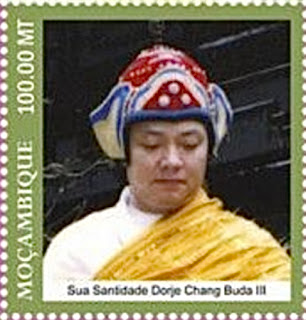 The second item is a sheetlet of 8 stamps (4 x 2 different stamps) which commemorate the 250th Birth anniversary of the birth of the German music composer, Ludwig Van Beethoven, which again is a subject which has little direct relevance to Mozambique. The item is markedly dissimilar to typical Stamperija products and again gives the impression that Stamperija is attempting to appeal much more to mainstream stamp collectors who instantly reject the standard types of items emanating from Stamperija. It is to be noted that Beethoven commemoratives in the same style have already been released by Stamperija with the name of Sierra Leone printed on them as well as those of the non-Commonwealth countries of Liberia and Chad.

I have no idea about whether these issues are something different which might actually be sold in Mozambique post offices. I doubt that they are and as with so many Stamperija products the subjects featured on them have no relevance to Mozambique so they have no place in my collection. Which is equally true of the upcoming Star Trek stamps due soon from Royal Mail. 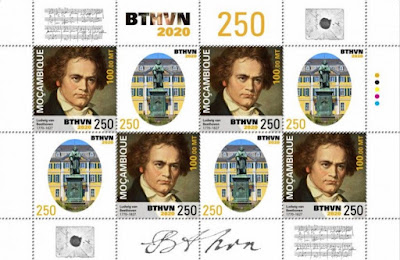 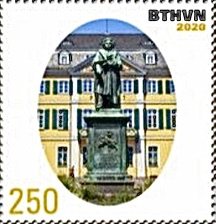 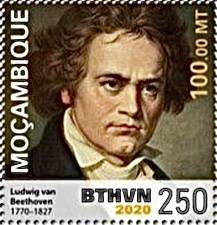 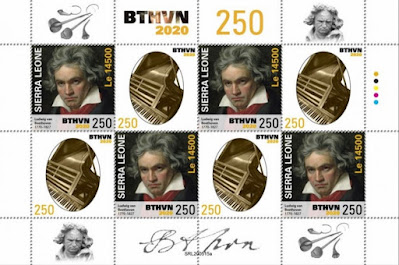 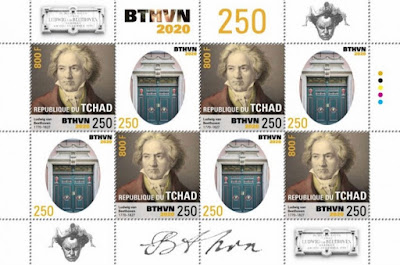 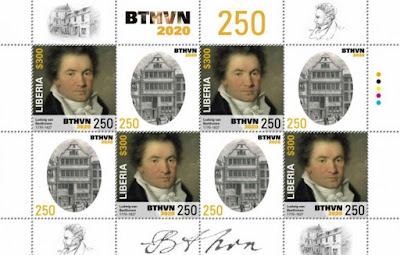