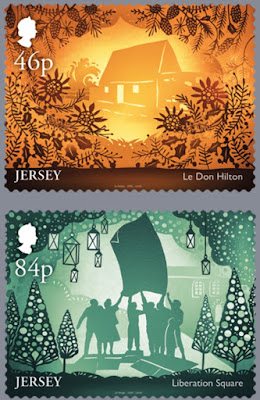 🇯🇪 Jersey Post will issue a lovely set of 8 Christmas stamps on 23 November 2020. The designs by So Design depict Jersey landscapes created from layers of paper cuttings.The foregrounds of the stamps are also made from paper cuttings and represent traditional Christmas icons. The stamps are self-adhesive. Rating:- *****. 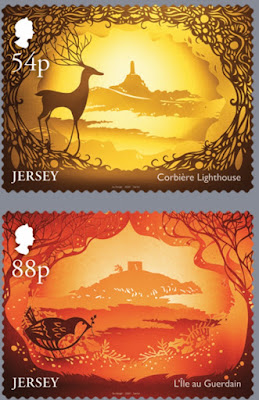 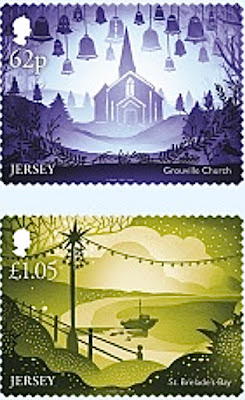 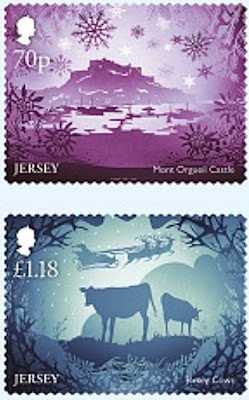 🇲🇿 In Blog 1736 I mentioned that a miniature sheet containing 10 different stamps had been issued with the name of Sierra Leone printed on it which appeared to be a joint issue with several other countries including a number of European territories. Whether this item had been produced at the request of the postal service of Sierra Leone to enable it to identify itself with other postal services or whether or not it is just another Stamperija-produced item destined never to see a post office counter in Sierra Leone I know not but it is a little more interesting than the usual Stamperija products (if that is what it is)

Now a similar item has appeared with the name of another Stamperija client - the postal service of Mozambique - printed on it though at present I do not know the date of issue. Is this destined to appear in Mozambique post offices? It might be worth considering adding it to a collection of modern Mozambique collection. Then again it might not. 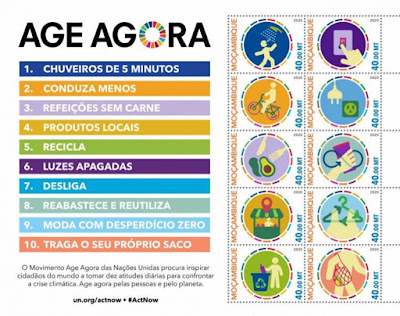 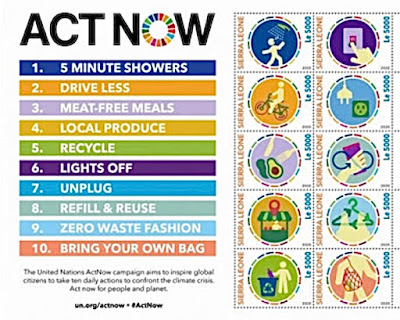 🇬🇩 IGPC is to issue a pair of miniature sheets (1 containing 4 different stamps and the other a single stamp) with the name of Grenada printed on them to cash in on the reputation of the recently deceased United States judge, Ruth Bader Ginsburg. There is no particular reason why Grenada should commemorate this particular distinguished American justiciary. Rating:- 0. 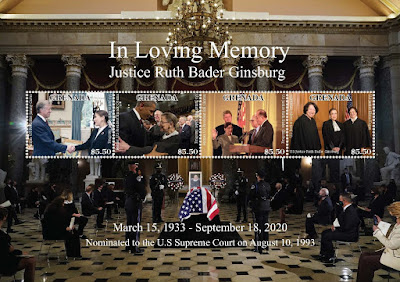 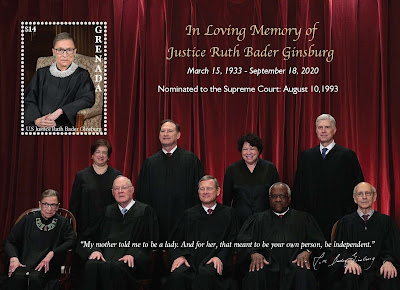