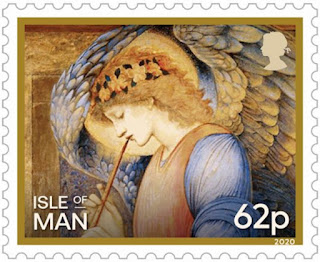 🇮🇲 Isle Of Man Post Office will issue a set of 6 stamps on 30 October 2020 for use on Christmas mail. It is a highly appealing set featuring as it does details from great works of art. The issue was designed by Glazier Design and lithographed by Lowe Martin and perforated 13.The issue of this set follows on immediately after a set of 6 stamps commemorating the 150th anniversary of the death of the novelist Charles Dickens all of which featured scenes from his story A Christmas Carol which could easily have doubled up as this year’s Christmas set from Isle Of Man but no, why issue one set when you can issue two and make double the profit?

Well three actually. Because the Christmas art set is also accompanied by 6 Post and Go stamps - what the Manx Post Office likes to call “variable rate” stamps - which use the designs of the basic stamps as shown below. They are dispensed from “retail kiosks and the post office counter network”. 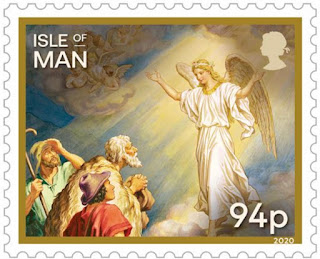 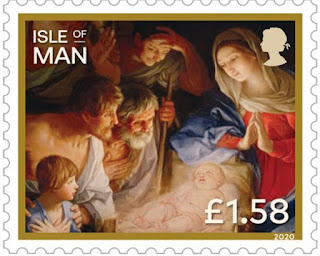 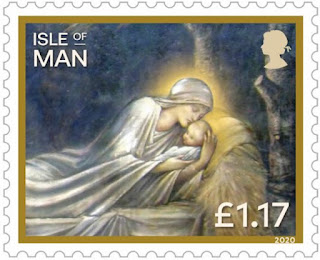 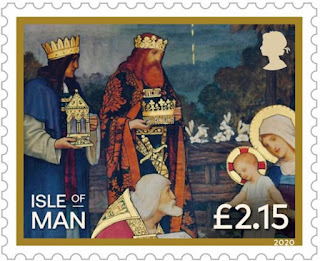 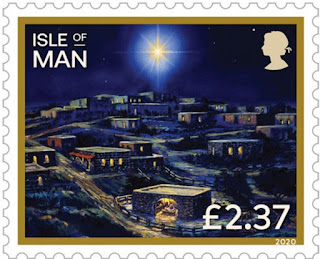 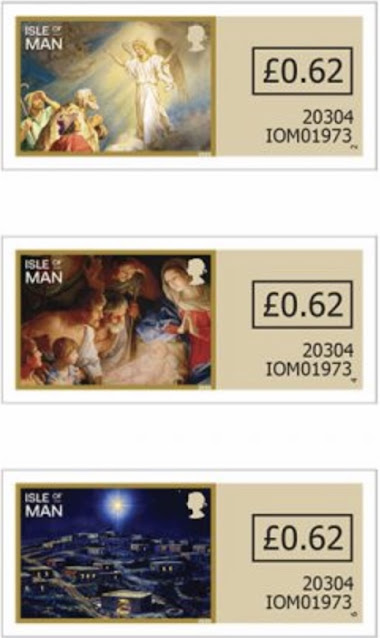 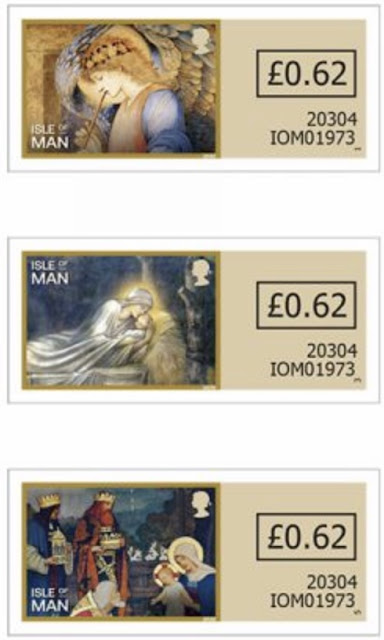 🇲🇾 Pos Malaysia will issue a set of 3 stamps on 27 October 2020 to commemorate Malaysia Day. The stamps will be issued as a se-tenant strip of 3. Rating:- ***. 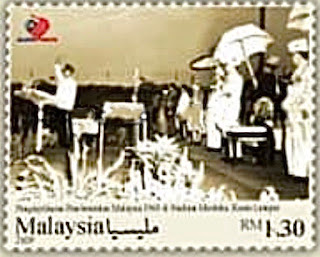 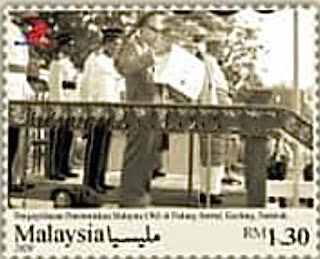 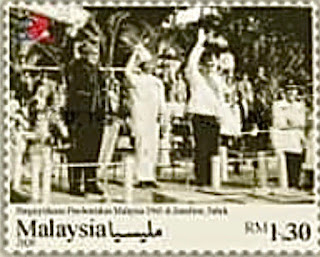 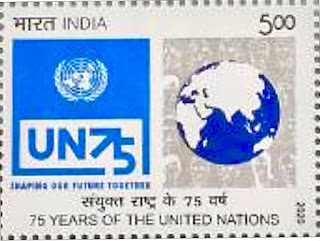 India Post has also released 2 My Post stamps issues sold in the usual format of 12 stamps with attached labels and at a premium price. The first commemorates the 13th Conference of the Parties to the Convention on Migratory species and the second commemorates the 50th anniversary of the founding (actually in 1969) of the National Institute of Bank Management. 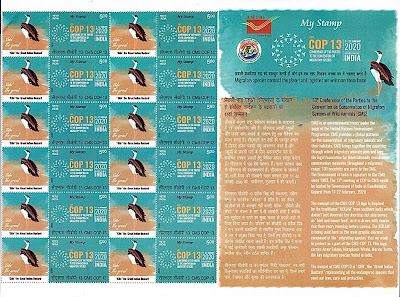 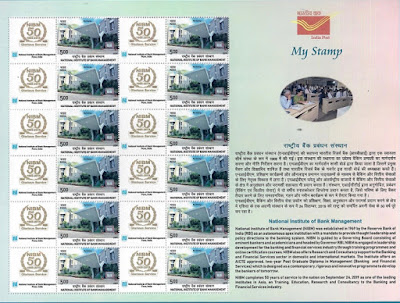