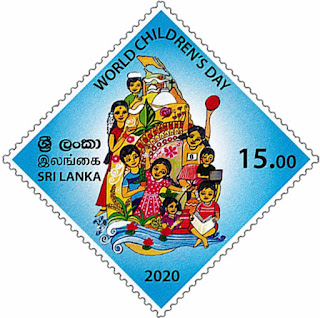 🇱🇰 Sri Lanka Post issued a charming single stamp on 2 October 2020 to commemorate World Children’s Day. The issue was lithographed but I have no other details at present.Rating:- *****.

🇧🇩 Gene W of Colnect has kindly drawn my attention to an issue released by the postal service of Bangladesh on 28 September 2020 to commemorate the 50th anniversary of Operation Kilo which alludes to the formation of an embryo Bangladesh Air Force when two airplanes and one helicopter formed a unit called Kilo Filght during the conflict with West Pakistan which led to the independence of Bangladesh in 1971. The unit was formed from 57 former members of the Pakistan Air Force in Dimapur in Nagaland in India and the unit’s name of Kilo was derived from the letter K which was the first letter (in English) of Group Captain Kharim Khandar who had been the then Deputy Chief of Staff of the Bangladesh Armed Forces. An interesting set with a fascinating story behind it. The issue was designed by Hassan Khurshid Rumi who is the general secretary of the Philatelic Society of Bangladesh. Rating:- ****.  Thanks to Gene W for supplying this information. 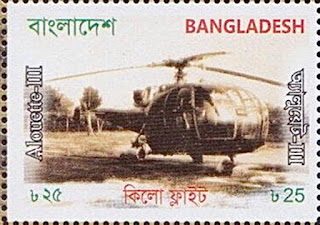 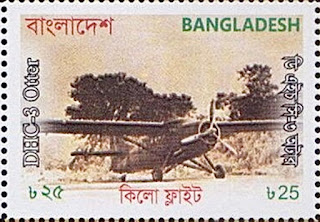 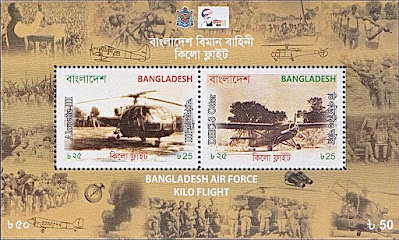 🇬🇬 Guernsey Post will issue 2 sets of stamps to commemorate Christmas on 28 October 2020. One issue will be inscribed ‘Guernsey’ and the other ‘Alderney’. Each set is made up of 7 stamps and show cheerful depictions of Father Christmas visiting Guernsey or the smaller island. The issue was designed by Steve Winstanley and lithographed by Southern Colour Print (Alderney) or bpost and the stamps are self-adhesive with simulated perforations. Rating:- ***. 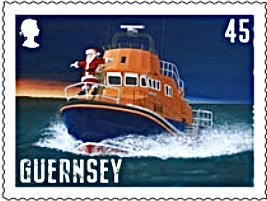 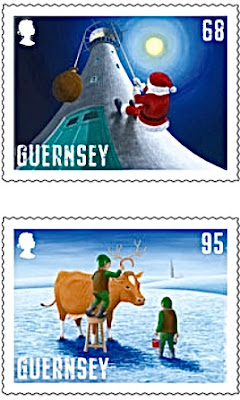 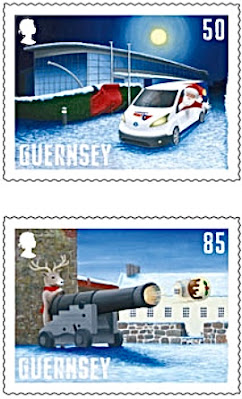 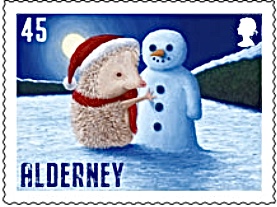 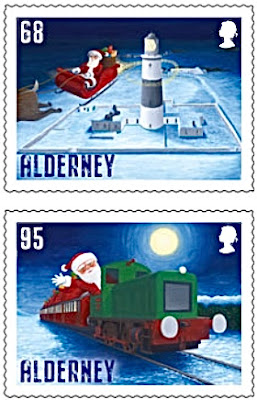 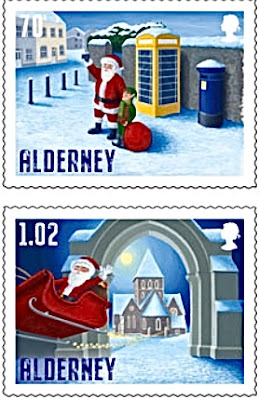 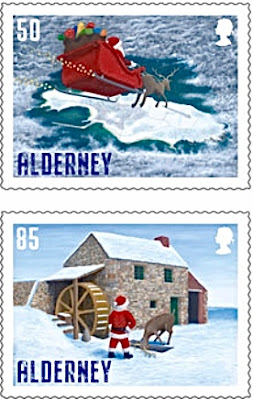 Also on 28 October 2020 Guernsey Post will issue a miniature sheet also inscribed ‘Alderney’ which commemorates the not very significant 170th anniversary of St Ann’s Church on the island. The sheet was designed by Mark Totty and lithographed by bpost. Rating:- ***. 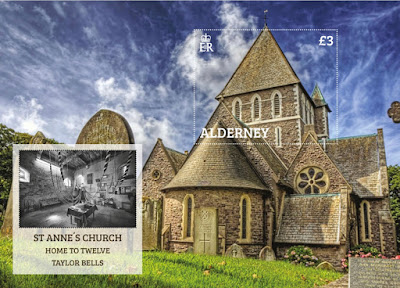 Guernsey Post has also announced its first stamp issues of 2021 -

26 January - another tiresome Lunar new year issue, this time for the Year of the Ox. Doubtless this will result in an issue made up of 6 stamps, 1 miniature sheet and 1 limited edition gold foil sheet sold at an enormous premium. Rating:- 0. 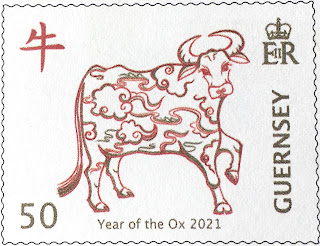 🇬🇧  Is the item depicted below, which is one of the products featured on Royal Mail’s Stamps and Collectables site depicting the World War  2 stamp issue-related items, the most expensive product ever offered as part of a new issue package by any postal administration?