🇬🇸 The administration of South Georgia And The South Sandwich Islands will issue a set of 4 stamps on 11 November 2020, Armistice Day, on the subject of ‘Shackleton’s heroes’, the issue being titled ‘Lest We Forget’. The stamps, designed beautifully by Andrew Robinson, depict four of Ernest Shackleton’s crew members aboard the Endurance in the 1915 Imperial Trans-Antarctic Expedition who when when they eventually returned signed up to fight for Britain and The Empire in the First World War and were all tragically killed in the war. The issue remembers those of Shackleton’s heroes who did not receive any official recognition at the time despite their sacrifices. A very worthy issue which was lithographed by Cartor and is perforated 13.5. Rating:- *****. 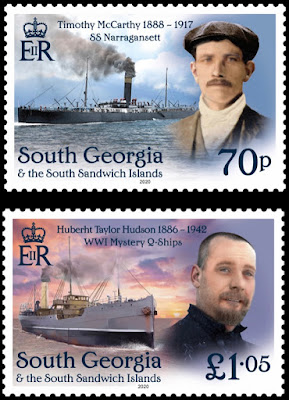 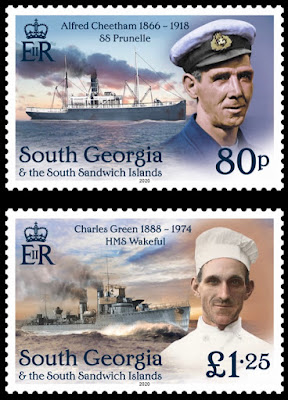 🇲🇲 The postal service of Myanmar issued a single stamp on 13 October 2020 to commemorate the Centenary of film-making in Myanmar. This really is an excellent design. Rating:- *****. 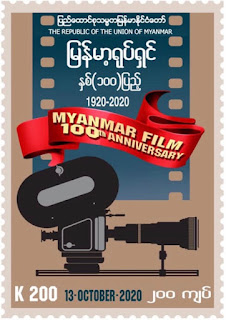 🇳🇿 New Zealand Post will issue its Christmas stamps on 4 November 2020 depicting scenes from the Nativity in the form of stained glass. The issue is made up of 3 self-adhesive stamps from booklets or sold separately as singles and 4 gummed stamps and 1 miniature sheet containing all 4 stamps. The designs are by on Ward, New Zealand Post and lithographed by Southern Colour Print and perforated 14.5 x 14. Rating:- ***. 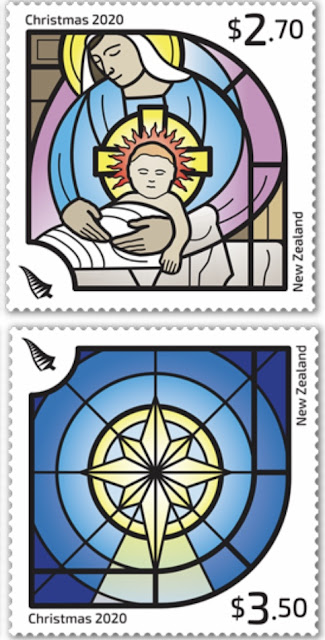 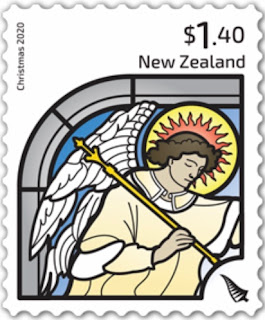 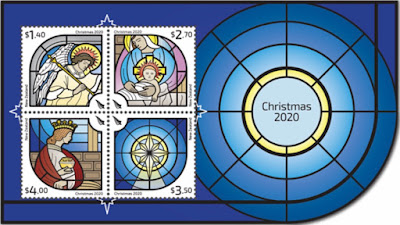 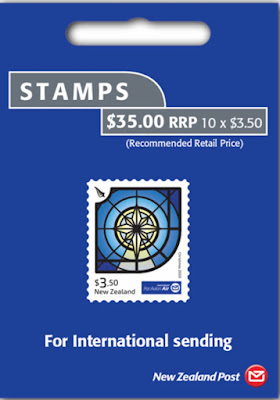 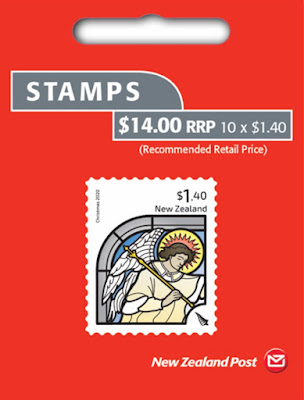 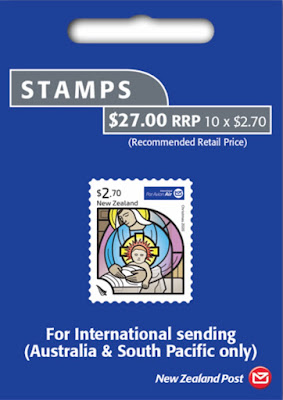 🇹🇰 The postal service of Tokelau will also release a set of 4 stamps and 1 miniature sheet containing all 4 stamps on 4 November 2020 as its Christmas issue. The stamps also depict the Nativity using traditional motifs and placing it in a Tokelau setting. I like this original and locally relevant approach to the subject. The issue was designed by Cam Price and lithographed by the Collectables and Solutions Centre in Whanganui and is perforated 13.5. Rating:- ****.