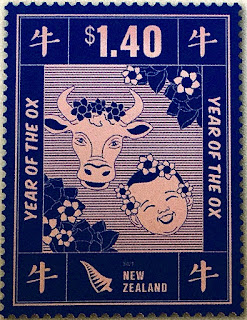 🇳🇿 New Zealand Post plans to issue 4 rather unusual and original stamps on 2 December 2020 to commemorate the lunar new year which will be the Year of the Ox. The designer, Ying-min Chu is said to have taken inspiration from the Chinese Ninhua poster tradition which are created specifically to commemorate the arrival of the new year. The style has its origins in the wood block printing of the Ming Dynasty at the time of which various motifs were used from portraits of gods to illustrations of myths and depictions of beautiful babies. The promotional magazine published by New Zealand Post, Focus, says that, “By referencing the Ninhua poster, the stamps create a connection between Chinese New Zealanders and the ancient cultural practices of Mainland China”.The issue was lithographed by Southern Colour Print. I like this unusual set. Rating:- ****. 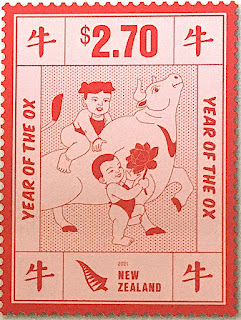 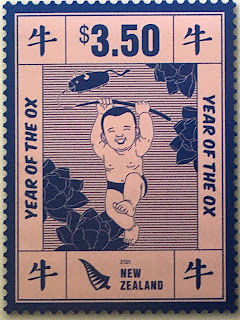 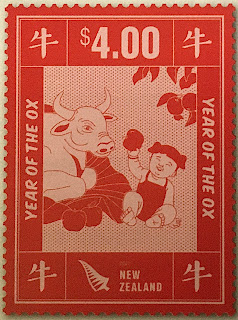 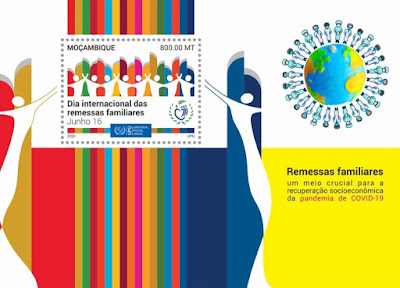 🇲🇿 In Blog 1762 I mentioned that it appeared that a single stamp had been released by the postal service of Mozambique to commemorate International Family Remittance Day and that this was part of a joint or omnibus issue. It appears that a miniature sheet was also issued as shown above.
🇸🇬 Singapore Post has revealed the designs of two of the three remaining sets of stamps it is planning to issue during 2020.
25 November 2020 - Joint issue with the postal service of Mongolia commemorating the 50th anniversary of the establishment of diplomatic relations between the two countries - 2 stamps and 1 miniature sheet. The issue was designed by Ivory Seah and lithographed by Secura Singapore and perforated 13. Rating:- ****. 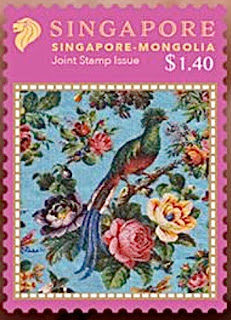 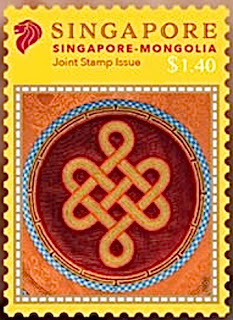 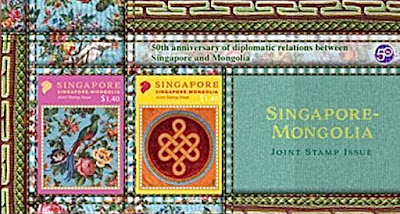 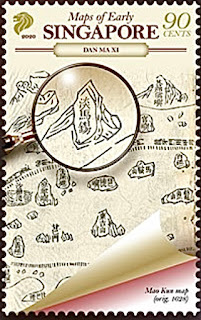 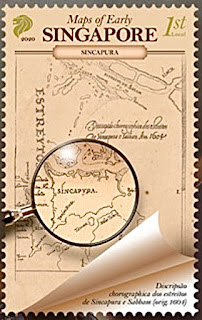 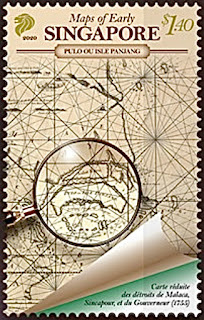 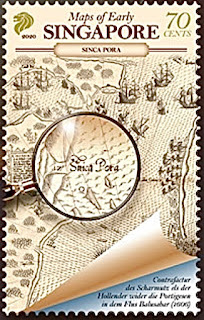 Details of the remaining planned issue, that titled ‘We care’ due for issue on 13 November 2020, are awaited.
Posted by White Knight at 21:01