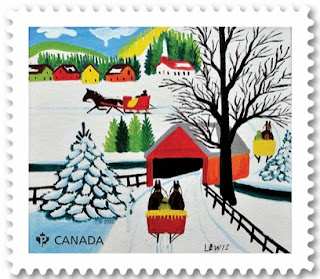 🇨🇦  Canada Post issued a set of 3 delightful self-adhesive Christmas stamps sold in booklets and 1 gummed miniature sheet containing the same stamps on 2 November 2020. The delightful designs featured work of the great Canadian folk artist Maud Lewis (1903-1970). The domestic ‘P’ rate is sold in a booklet of 12 and the $1.30 and $2.71 in booklets of six. The issue was designed by Hélène L’Hereux.  Rating:- ****. 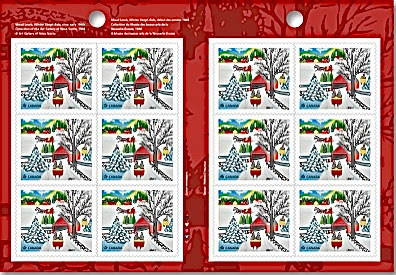 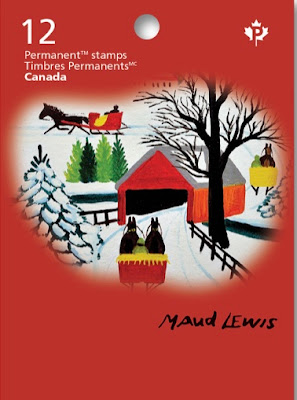 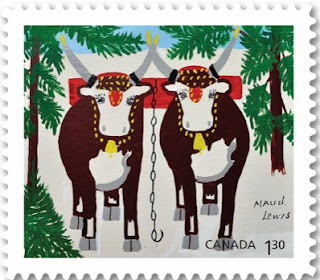 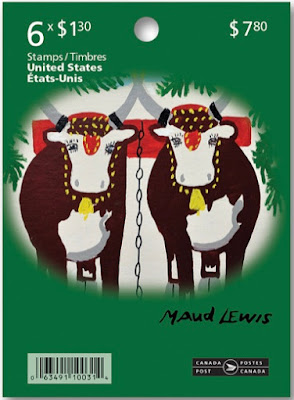 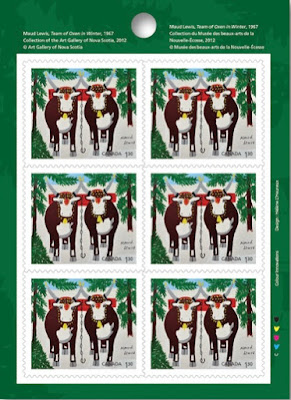 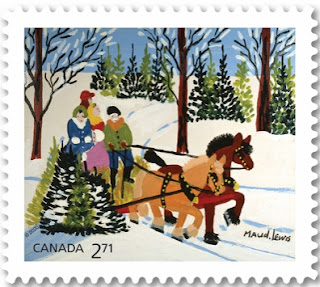 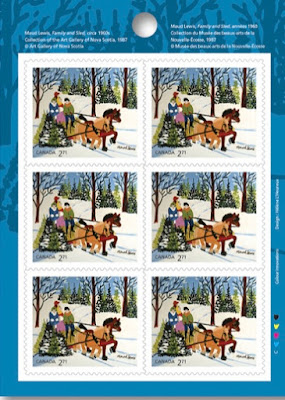 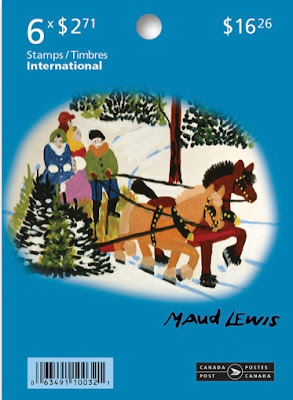 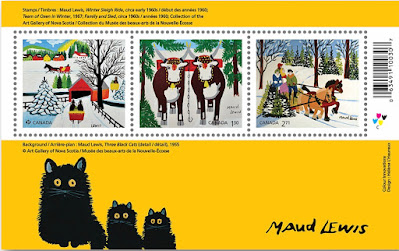 Canada Post will also issue a single self-adhesive stamp sold in a booklet of 10 on 5 November 2020 to commemorate the festival of Hanukkah. The stamp was designed by Entro Communications. Rating:- ***. 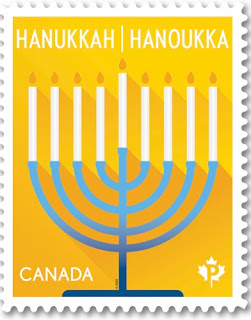 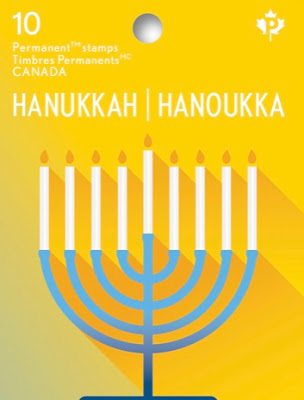 Here are some Post and Go stamps that I do not recall illustrating previously:-

While on the subject of Gibraltar, the designs of the Christmas set have been revealed. The issue which is made up of 6 stamps and 1 miniature sheet containing all 6 stamps is cheerful but inconsequential. Still, I suppose we all need cheering up as 2020 draws to a close. The issue was designed by Stephen Perera from illustrations by ingimage.com and was lithographed by Cartor. Rating:- **. 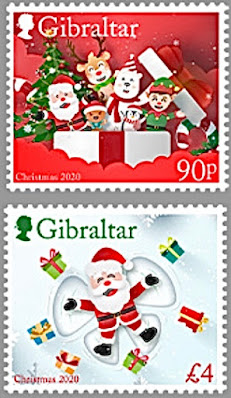 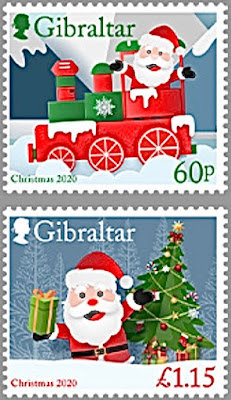 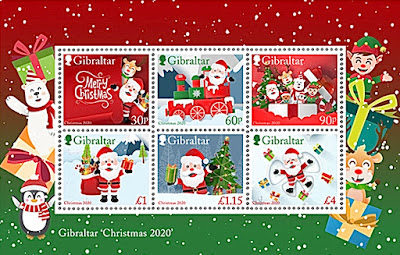