1490. 🇮🇳 India Post Commemorates The Role Of Indians In World War I. 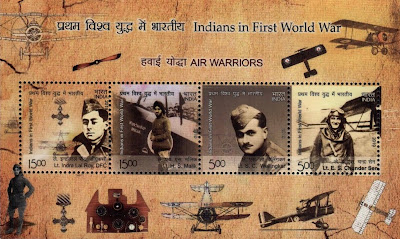 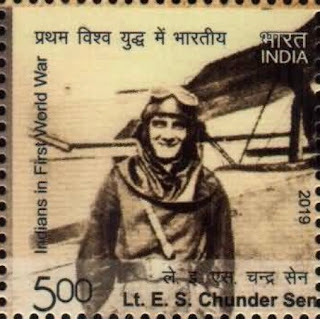 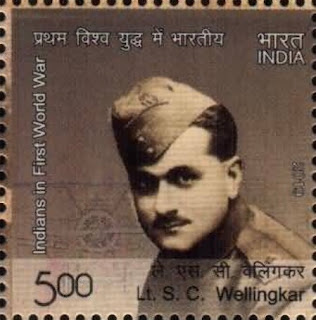 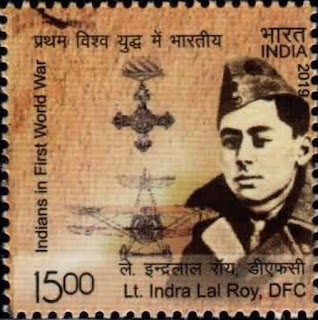 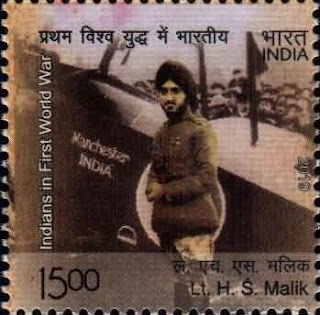 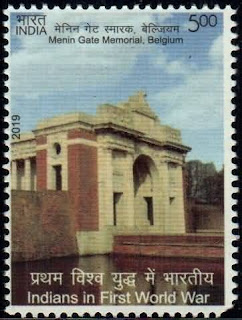 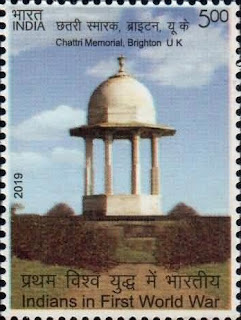 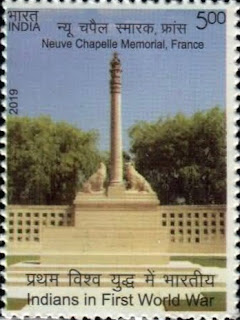 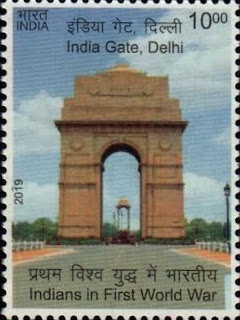 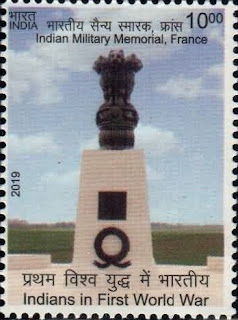 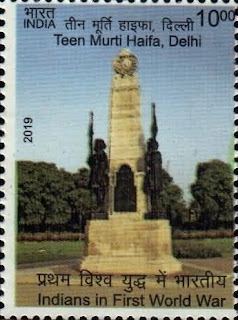 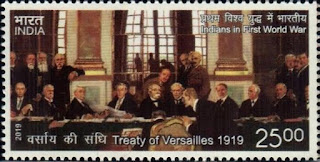 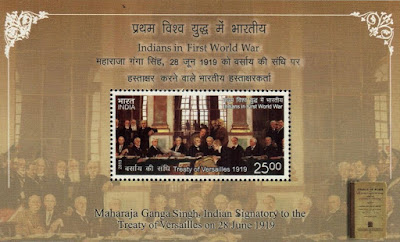 Previously on 15 June 2019 a pair of stamps was issued on the subject of ‘Gandhian Heritage in Modern India’. The designs depict statues of Gandhi. Rating:- ****. 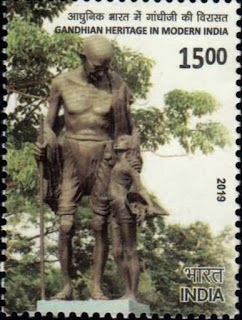 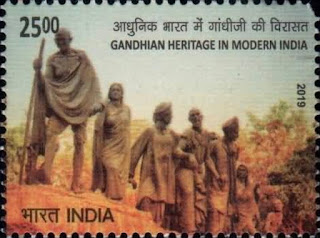 🇲🇾 Pos Malaysia will issue a set of 3 stamps and 1 miniature sheet on 22 August 2019 on the subject of Caves of Malaysia. An attractive and interesting issue which was designed by Reign Associates. Rating:- ****. 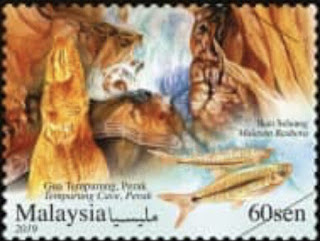 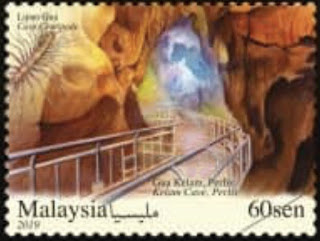 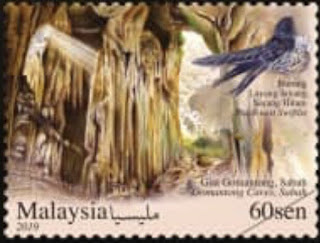 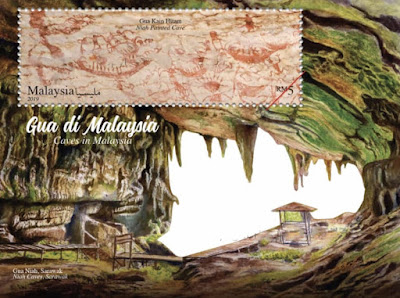