🇮🇲 The Isle Of Man Post Office will issue a set of 6 stamps on 20 August 2019 to commemorate the Centenary of the first Transatlantic flight by Alcock and Brown. The set was designed by Glazier Design and lithographed by LM Group and perforated 14. The subject is not really of any direct relevance to the Isle Of Man. Rating:- **. It is interesting that both the Irish and Manx postal services  have decided to commemorate this important anniversary with stamp issues but Royal Mail has not. 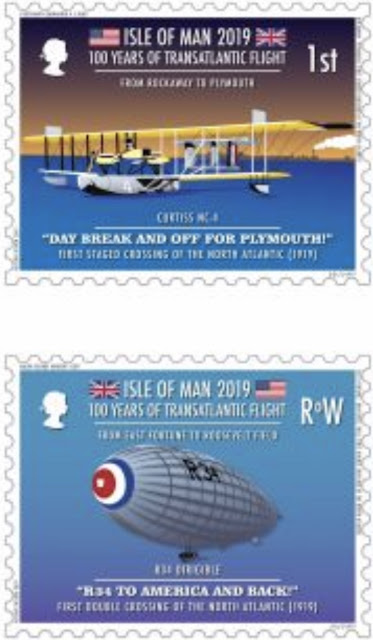 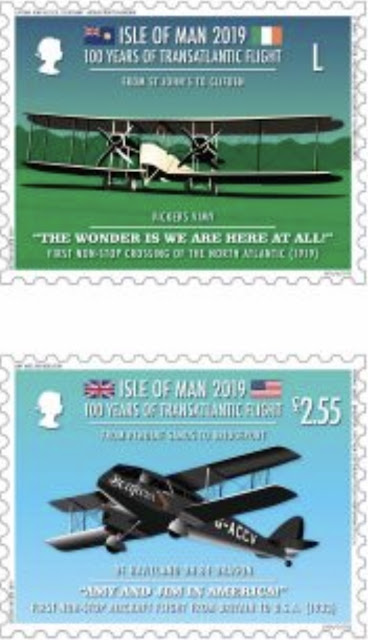 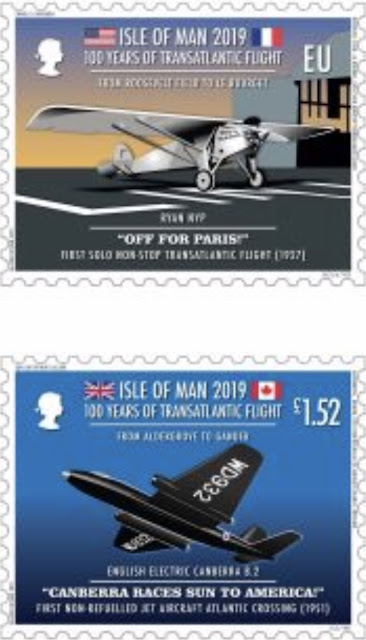 🇬🇧 I was recently in the Shakespeare Birthplace Trust gift shop in Stratford-upon-Avon where Post and Go kiosk A009 is situated and I obtained the Machin Head Stamp with the Birthplace Trust additional inscription. I was interested to find that the version being dispensed was that with code MA14. This is the first time that I have seen that particular code used for this stamp - the code used is normally MA13 and previously the version with no code was used on the first day of issue and since then I have also found MA15 used at the Birthplace Trust.
I wonder if the other outlets which have Post and Go stamp kiosks are also dispensing year code varieties in a similar manner to the Shakespeare Birthplace Trust. I would think that there is astrong possibility of that being the case.

🇮🇳 India Post issued a pair of stamps and a miniature sheet containing the same two stamps as a joint issue with the South Korean postal service. The stamps depict the mythical tale of Princess Suriratna, known as Heo Hwang-ok in Korea, who travelled to Korea in 48AD and began the Karak dynasty when she married a local monarch. Suriratna and her husband are said to have had 10 sons and both lived to be 150 years of age. An interesting and colourful issue. Rating:- ****. 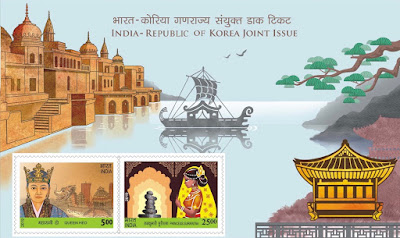 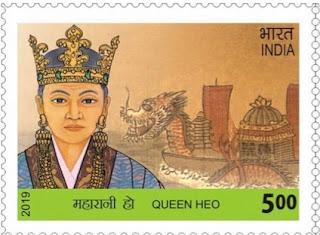 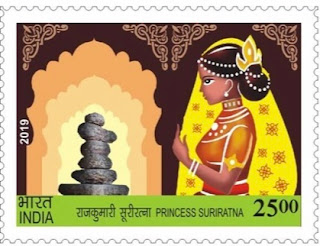 🇬🇧 I now depict below better quality illustrations than previously of the upcoming Forests set of 6 stamps which Royal Mail plans to issue on 13 August 2019. The stamps are lithographed by International Security Printers and perforated 14.5. The pictures used for the designs are gorgeous and my only negative comment is that some of the views shown on the stamps may be from specific locations but there is no particular landmark featured which links the individual scenes to the specifically named forests. Nevertheless that is a minor point so let us sit back and enjoy these beautiful stamps. Rating:- *****. 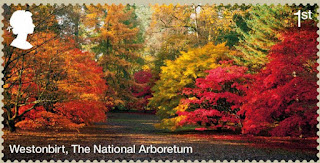 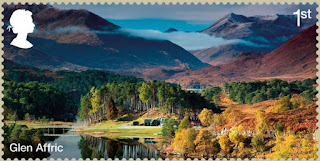 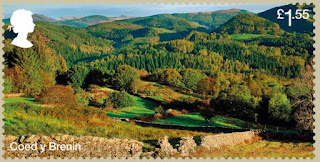 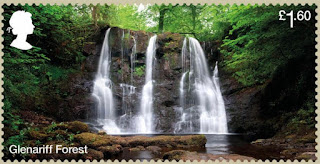 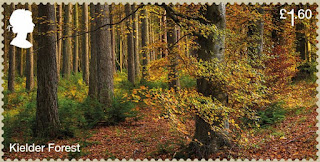