🇮🇳 Further to Blog 1490 the remaining 4 stamps and 1 miniature sheet issued by India Post to commemorate the involvement of Indians in the First World War are now illustrated below. The subject of this part-issue is the ‘Major Battle Theatres’ in which Indians fought as part of the British Imperial forces. The subjects featured are Indian involvement in the conflicts in France and Belgium, East Africa, Gallipoli and in Mesopotamia. The set emphasises just how significant was the role of Indian forces in bringing victory to the British and their allies in their fight with The German Empire and its allies. Rating:- *****. 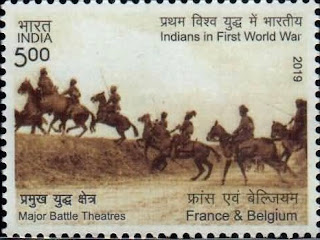 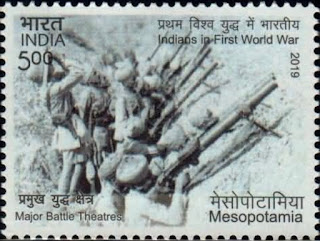 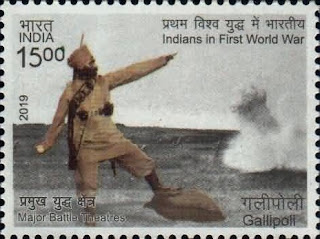 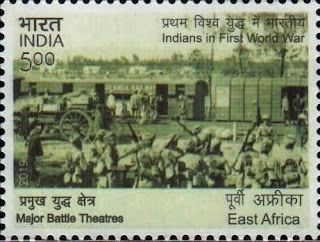 🇮🇱 It is worth noting that the Indian contribution to victory in the First World War in the Middle Eastern area was also noted on one of the 4 stamps issued one per year by the postal service of Israel which made up a set to commemorate events in Palestine/Israel during the war. This fascinating set from the postal administration of a country which was once part of The British Empire and which has been said at one stage to have been interested in joining The Commonwealth, highlights the principal features of Palestine/Israel’s involvement in the First World War. The 2015 stamp depicts the Ottoman military railway, the 2016 stamp illustrates the aerial warfare which took place there, the 2017 stamp depicts the entry of British General Allenby into Jerusalem after defeating the Turks there and the 2018 stamp shows the Imperial Indian forces at Haifa. An interesting set telling an important part of the story of the British Empire’s involvement in the First World War and highlighting the role of Indian forces in the war. 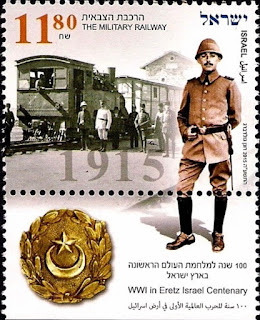 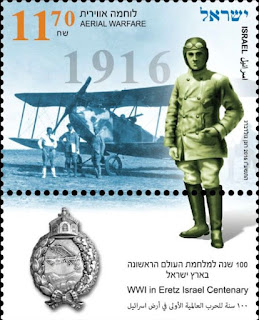 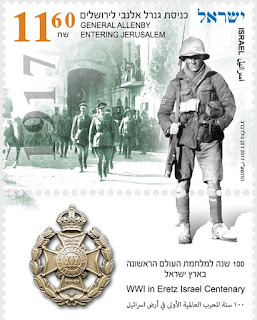 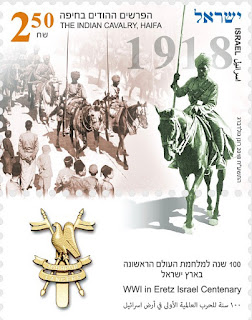 🇬🇧 The first, admittedly rather indistinct, pictures of the upcoming Royal Mail Royal Navy ships issue, due to be released on 19 September 2019 are available. The set is made of 8 stamps sold in se-tenant pairs (2 x 1st - Mary Rose and HMS Queen Elizabeth, 2 x £1.35 - HMS Victory And HMS Dreadnought,  2 x £1.55 - HMS Warrior and Sovereign Of The Seas, 2 x £1.60 - HMS King George V and HMS Beagle).
There’s no disputing that the set depicts the Royal Navy’s most famous and historically significant ships and commemorates the Royal Navy’s magnificent new aircraft carrier, HMS Queen Elizabeth. The art used on the designs, despite the poor quality images here, is excellent and this could well be the best set of the year from Royal Mail. An exciting issue for sure. Rating:- *****. 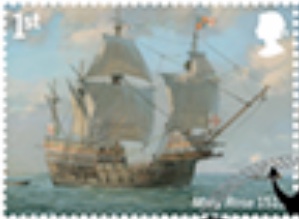 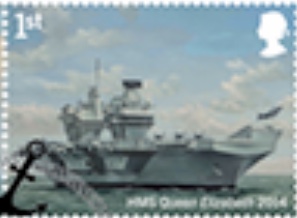 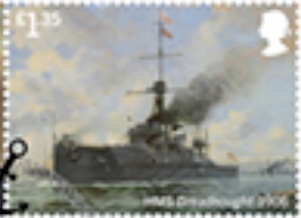 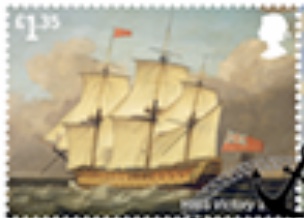 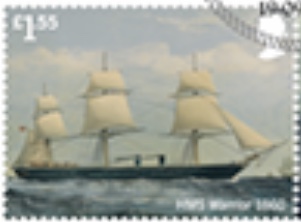 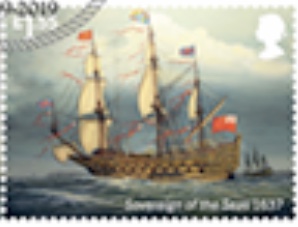 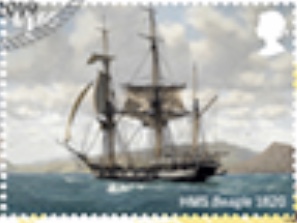 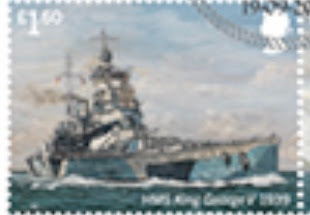 🇺🇬 In addition to the 4 stamps and 1 miniature sheet featured in Blog 1490 which were issued by the postal service of Uganda on 21 March 2019 to commemorate the inauguration of the 183 MW  Isimba Hydropower plant and interconnection project there are also 4 single stamp miniature sheets each with a high face value. Rating:- **. 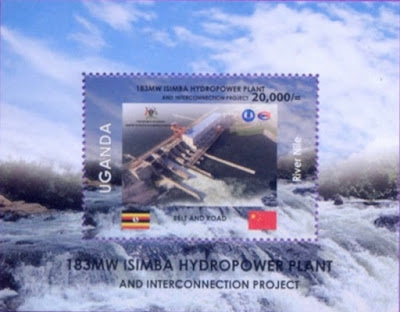 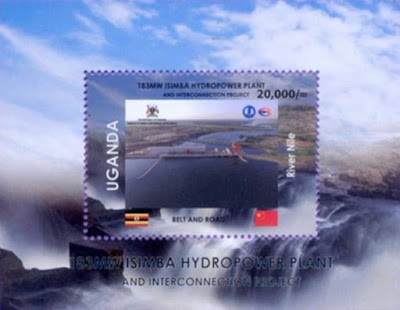 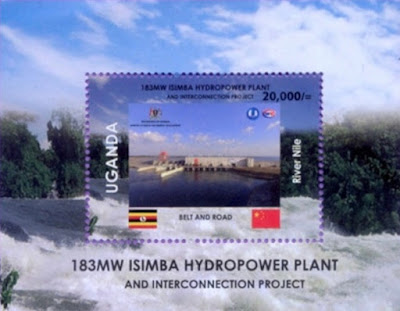 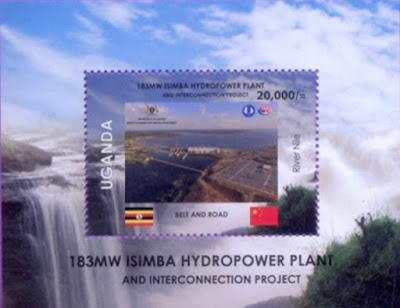