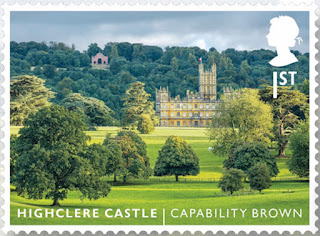 🇬🇧 With the release by Royal Mail of the designs of the World Cricket Cup England Winners miniature sheets (to be issued 26 September 2019) and the nearness of the release of the ‘Music Giants’ issue and the claims that it will feature Elton John, two of the questions which collectors of British stamps have been asking themselves have been, or are close to being, answered. And new issue collectors love to ask themselves such questions and take a guess at the answers to them.
Which leaves us with two remaining mysteries. What will be the subjects of the as yet unidentified October and December ‘TBC’ issues? We collectors love asking these questions as much as Royal Mail enjoys building up the tension. 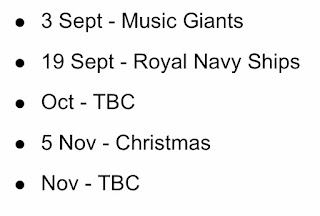 Well, October sees the 50th anniversary of the first flight of the Concorde but given October is currently lined up to be Brexit month an issue celebrating Anglo-French co-operation seems a little misplaced. Almost every postal administration in the world has found an excuse to release a stamp
issue to commemorate the 50th anniversary of the first manned lunar landing and Royal Mail has not announced any such issue yet but given that one of the mystery upcoming stamp issues rather exotically has the code name ‘Apollo’ then it’s not an idea to be dismissed out of hand.
But today I found that one of the entries into CSO was as a result of someone googling ‘Downton Abbey Royal Mail stamps’ which set me to thinking about the so far unannounced October issue. Could Royal Mail, for the reason detailed below, be preparing to release a Downton Abbey issue? Featuring this hugely popular television and soon to be cinema costume drama would certainly make a change from the constant flow of tiresome stamps commemorating aging pop stars and characters from the science fiction and fantasy genre.
Meanwhile if we think of the likely December issue it seems improbable that it will not be a third Star Wars issue to accompany the release of ‘Star Wars: The Rise Of Skywalker’ which is described as ‘the final instalment of the Skywalker saga’. Having inflicted sets on collectors to tie in with the
first two films of the trilogy, and given the timing of the issue, it hardly seems believable that Royal Mail would miss the opportunity to complete its own trilogy of stamps, booklets, prestige booklets, deluxe limited edition prestige booklets, miniature sheets, Collectors sheets and countless other collectibles. This is one for the film fans and one to annoy even more traditional collectors. 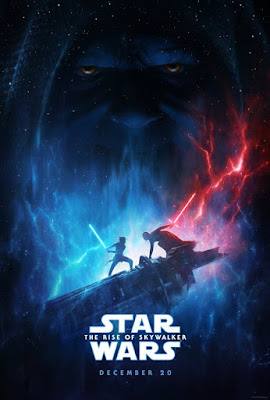 The Downton Abbey movie opens in cinemas in The United States on 20 September 2019 and in UK cinemas a few days earlier. It seems to feature all of its immensely popular cast with the film’s centrepiece being a royal visit to the stately home by King George V, the philatelist monarch. A stamp issue planned for October might just fit in with the film’s release. September already has the Music Giants and RN Ships issues (as well as the Cricket miniature sheets now) so it would have been hard to have a Downton Abbey issue in September too. It’s likely that the film will be very popular and the release of an accompanying stamp issue might well please Downton Abbey enthusiasts and lead them to put their hands in their pockets to buy the issue as a souvenir. 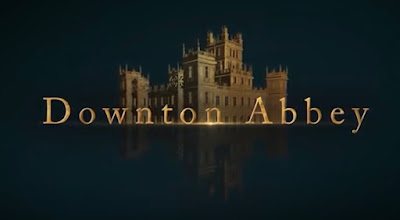 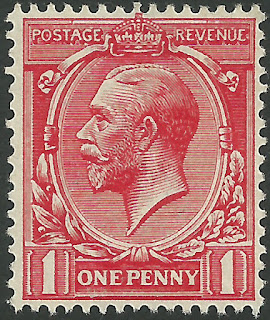 🇦🇬🇬🇲🇬🇩🇬🇾🇹🇻 In 2014 the US-based philatelic agency, IGPC, released a number of issues with the names of some of its client territories printed on them with the theme of Downton Abbey. It was difficult to understand that there could be any possible connection between The Gambia and Guyana and Downton Abbey but issuing stamps which have a subject which is relevant to the country whose name appears upon them has never been a necessity for IGPC. 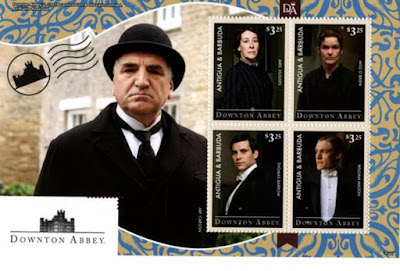 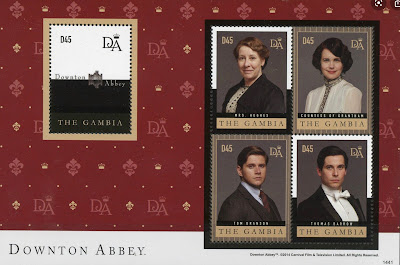 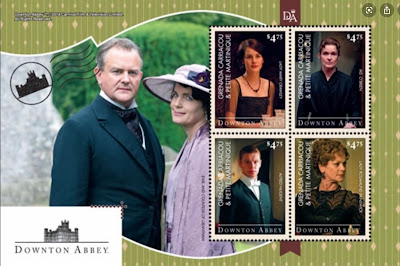 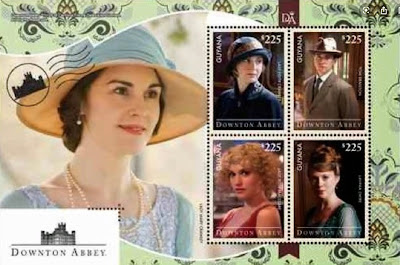 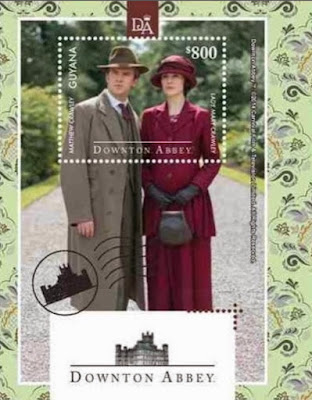 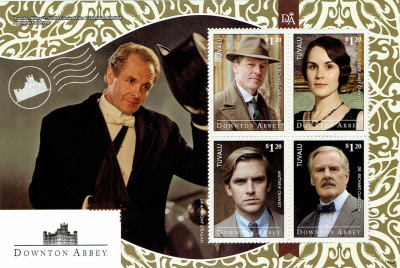 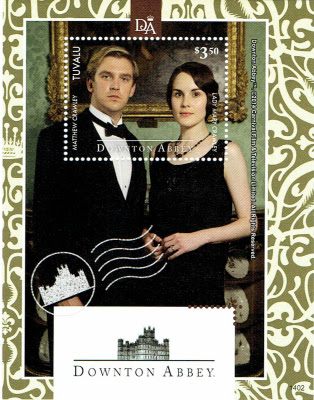