🇳🇿 Australia Post has revealed its latest batch of upcoming new issues for late September and October. I am pleased to see that more of the issues commemorate locally significant notable anniversaries or more events which reflect the evolution of Australian society rather than being simple apparently random thematic issues which swell out the new issue programme to enormously excessive degrees. It would be pleasing if this was a new trend but I expect I am being unjustifiably optimistic in even thinking that that might be the case.
Now, if only Australia Post would stop releasing new issues in multiple formats and stop releasing so many booklet stamps especially when it is necessary to buy $60 worth of booklets to obtain a set of 6 x $1 stamps.

10 September 2019 - 50th anniversary of the meteorite shower near Murchison, Victoria and the falling to earth of the large ‘Murchison meteorite’ - 1 gummed stamp - designed by Tim Hancock of Backpack Collective and lithographed by RA Printing and perforated 14.5 x 14. Rating:- ***. 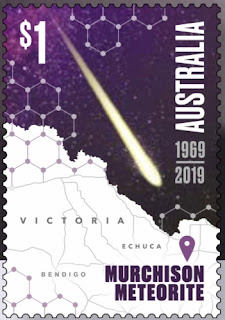 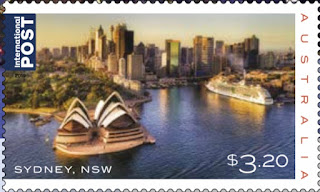 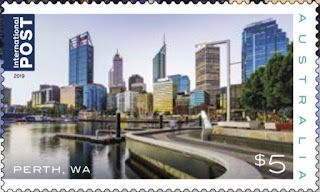 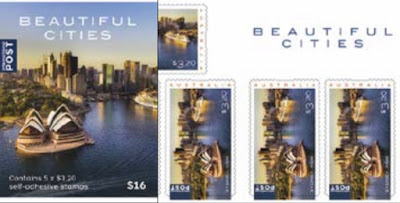 🇳🇫 Issue inscribed Norfolk Island Australia - The Mutiny on The Bounty - 2 stamps and 1 miniature sheet. Designed by Jo Muré and lithographed by RA Printing and perforated 14 x 14.5. The issue points out that some Norfolk Islanders are descended from Bounty mutineers but why such an issue is needed now is not clear. 2019 is the 230th anniversary year of the mutiny which is not a normally commemorated anniversary. Rating:- ***. 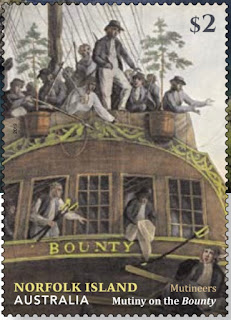 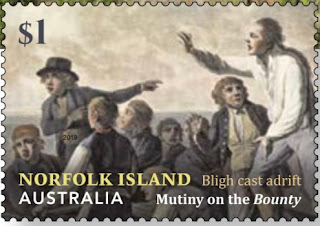 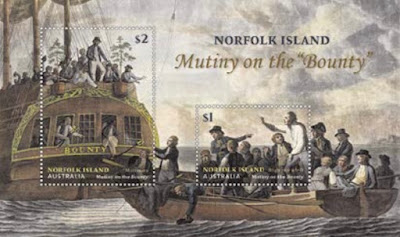 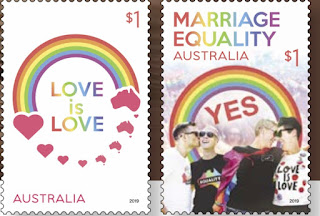 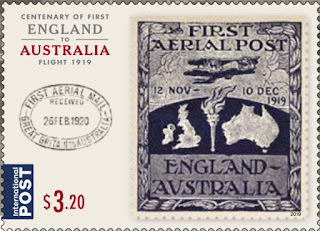 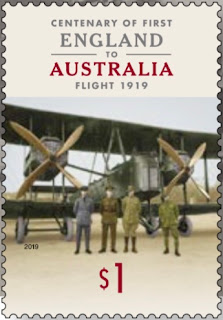 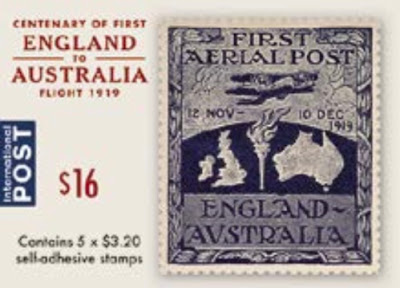 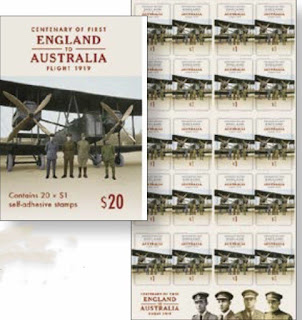 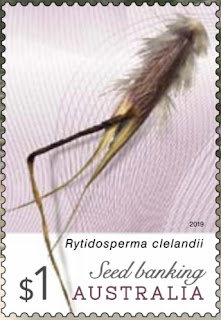 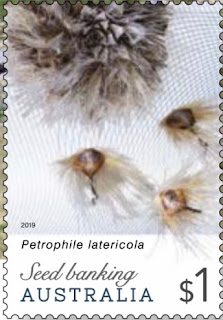 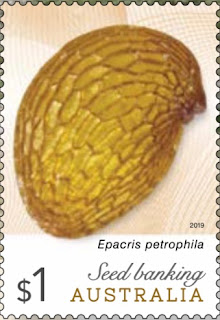 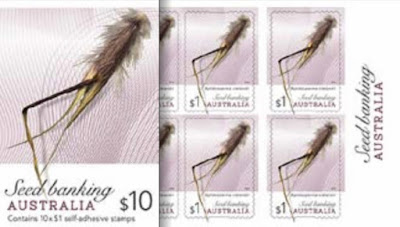 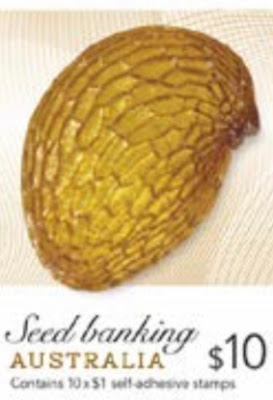 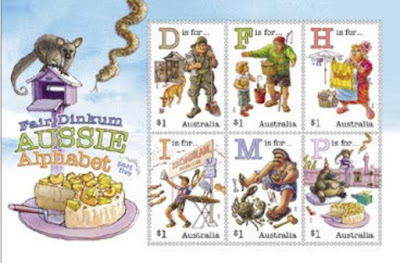 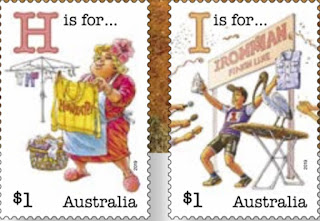 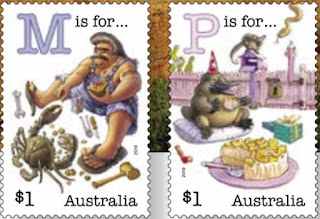 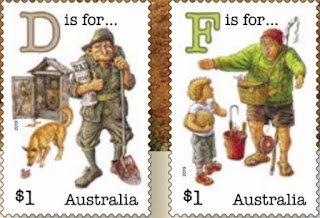 To finish, 4 new ‘stamp packs’, each containing 2 panes of 10 stamps with attached labels, and sold for $23 each are planned in the coming weeks. The subjects featured are Casper The Friendly Ghost, Dumbo, the 50th anniversary of Scooby Doo and The Simpsons. The latter is said to be available from 31 October 2019. None of the subjects reflect Australian culture sadly. Rating:- 0. 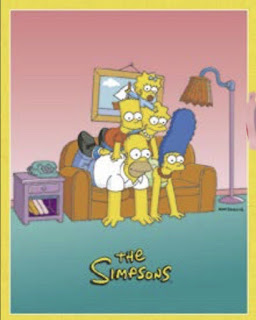 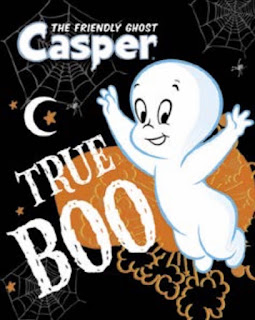 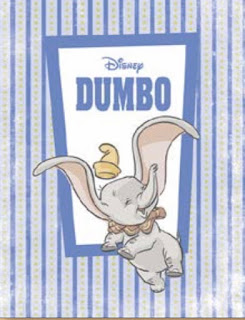 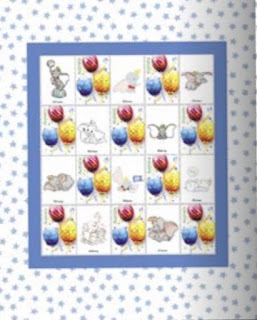 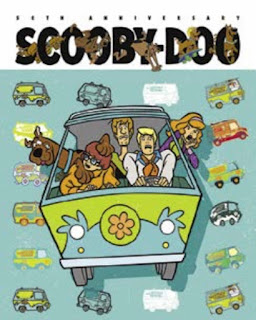