🇲🇲 Myanmar Post will issue a sheet of 16 different stamps on 8 August 2019 as its contribution to the current ASEAN omnibus which will also include issues from the postal services of Brunei Darussalam, Singapore and Malaysia. This must be the most spectacular issue to emanate from the Myanmar postal service in recent years.
The subject featured is local costumes and the stamps depict the costumes and dance of some of Myanmar’s various ethnic groups. An interesting issue which, coupled with this year’s ongoing Months of the Myanmar calendar series, could well excite some interest in collecting the country’s new stamp issues for collectors looking for a deeply interesting and usually philatelically conservative country to add to their albums. Rating:- *****.

🇮🇳 India Post issued 4 stamps and 2 miniature sheets on 1 August 2019 to coincide with the Singapore 2019 International Philatelic Exhibition on the subject of Perfumes of India. The stamps are scented to match the featured fragrances - sandalwood and jasmine. Rating:- ***. 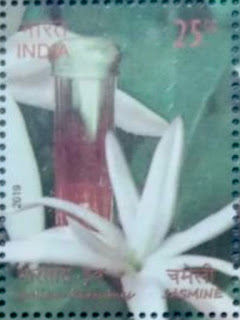 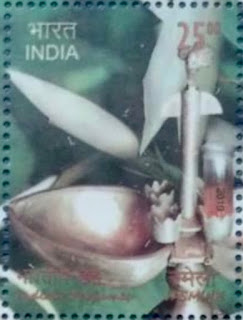 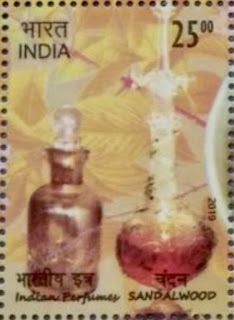 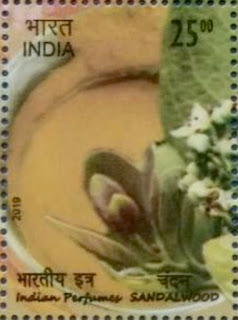 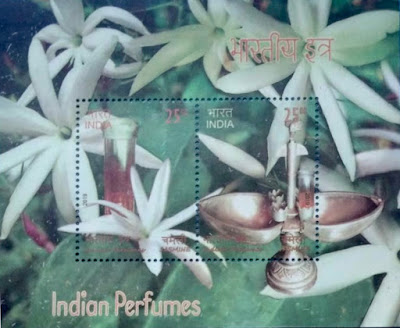 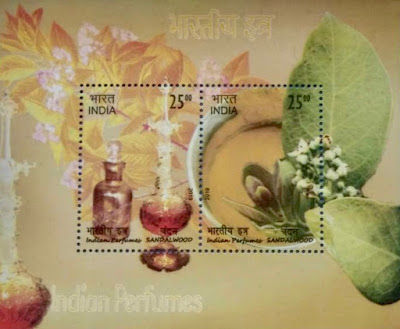 🇳🇦 NamPost, the postal service of Namibia, issued a reprint of the Registered mail rate stamp of the Whales set originally released on 19 March 2019 with the added inscription ‘REPRINT’. This stamp was released on 24 April 2019. 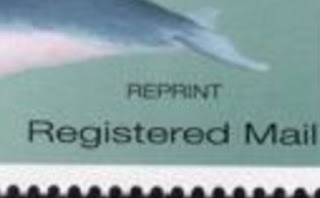