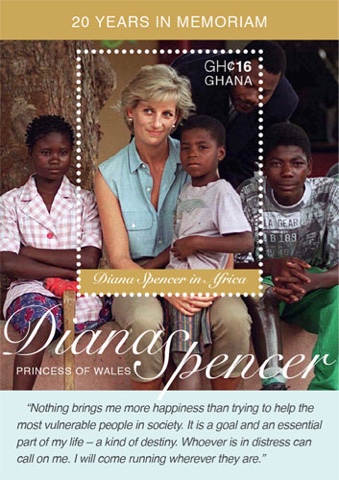 🇬🇭 When it comes to the philatelic exploitation of the memories of deceased celebrities no philatelic agency in the world is more adept and more bare-faced than the New York-based IGPC. And over the years no international celebrity's memory has been more exploited for the agency's financial gain than that of the tragic Diana Princess Of Wales and so the year of the 20th anniversary of her shocking death offers a fresh excuse to pour out stamp issues depicting the princess and IGPC has been quick to get started.
Thus 3 single stamp miniature sheets have been released with the name of Ghana printed on them as a starter. The items are said to have been issued on 14 March 2017. Rating:- 0. 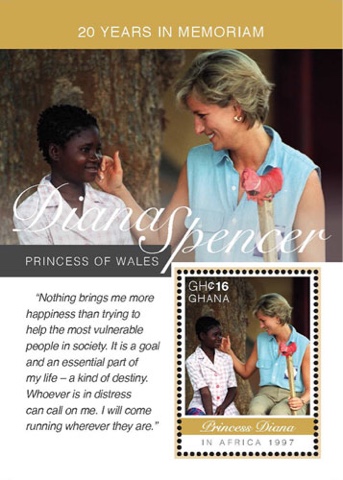 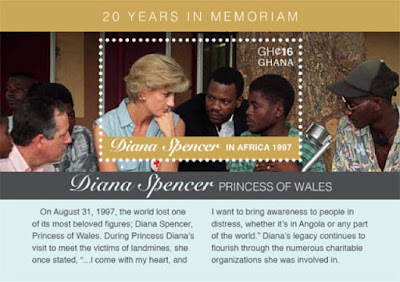 🇦🇬 Meanwhile IGPC continues to pour out numerous Lunar New Year issues and issues commemorating the birth centenary of the former US President, John Kennedy, who was assassinated in 1963. Nothing sells more stamps than a glamorous celebrity who died in tragic circumstances. From Antigua-Barbuda we have the following nonsense:- 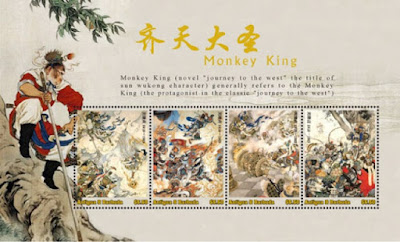 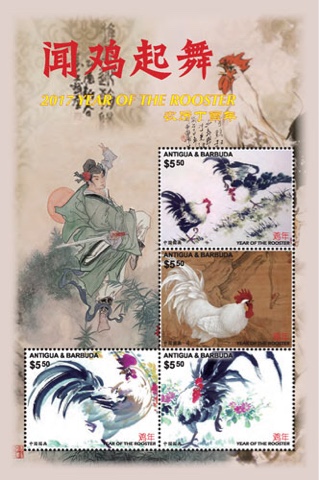 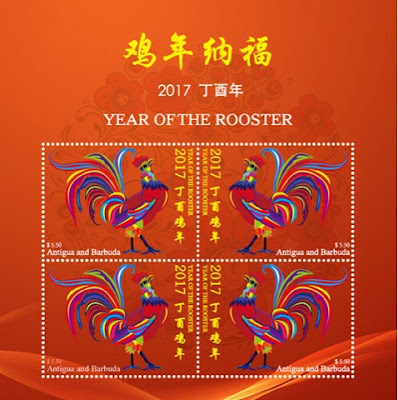 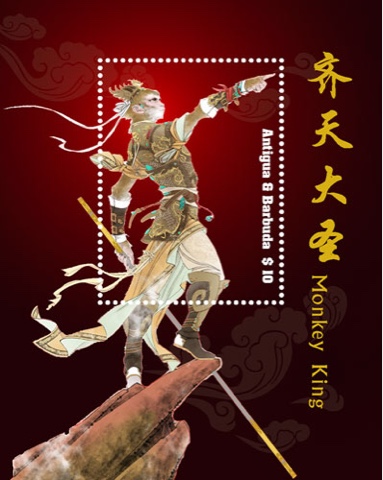 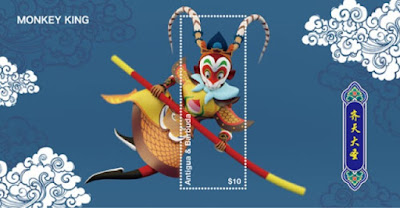 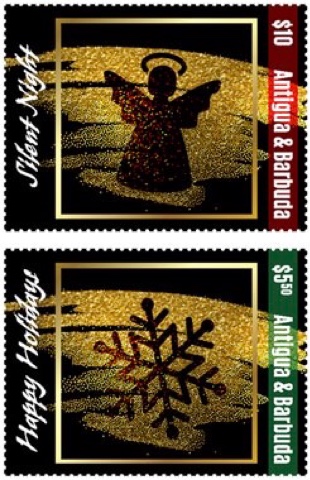 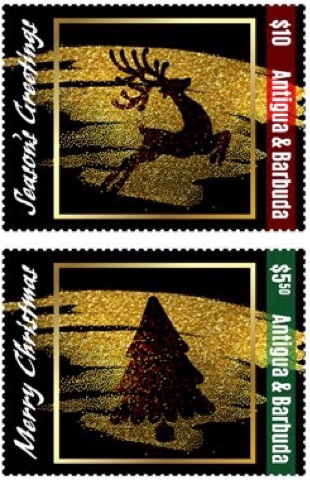 🇬🇩 IGPC's exploitation of Kennedy's memory and tragic death takes the form of 2 issues with the name of Grenada and Grenada Carriacou And Petite Martinique printed on them:- 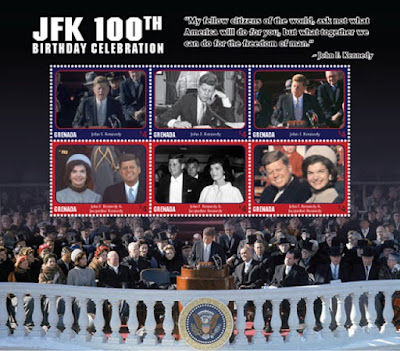 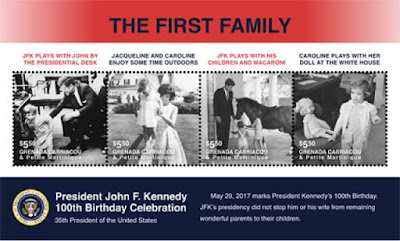 🇹🇿 IGPC has produced a number of items with the name of Tanzania printed on them which have a lot to do with China but nothing to do with Africa - the Lunar new year (Year of the Rooster). 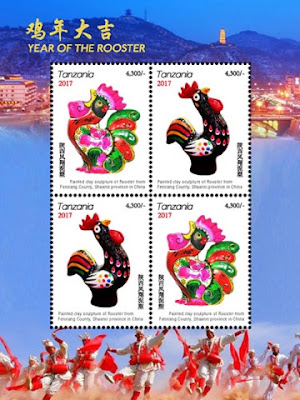 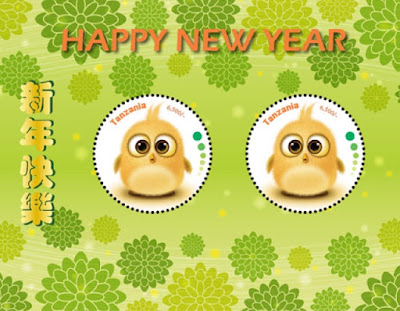 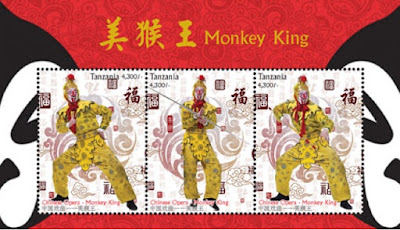 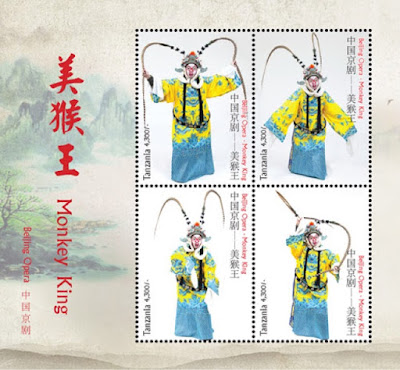 🇹🇻 Finally only one issue from IGPC which has been recently released and which has any meaning to the country whose name appears on it can be identified - a sheetlet of 6 different stamps from Tuvalu which draws attention to the country's dire straits as regards climate change. The inscription on the sheet says "Tuvalu is quickly becoming one of the victims of climate change and rising sea levels. Save Tuvalu and the Earth by following these simple rules. Reduce! Reuse! Recycle!" Which says everything really. 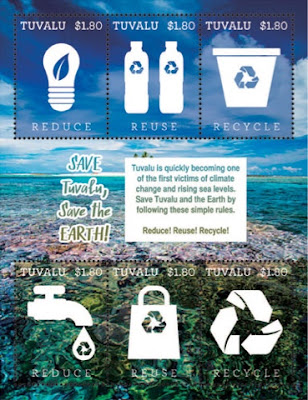